The girl you know, not her journey Indian television’s reigning queen Divyanka Tripathi is not as homely and demure as her onscreen avatar Dr. Ishita Bhalla. From winning awards for her acting excellence to being the most-followed Indian TV actress on Instagram, and more; Divyanka Tripathi aka Yeh Hai Mohabbatein’s Ishita has come a long way.

However, unlike most others in her league, she’s managed to stay as grounded and soft-spoken as she was when she entered the TV industry, which was more than a decade ago. With more than 15 lakh followers on Facebook, 9 lakh+ followers on Twitter and nearly 6 lakh+ on Instagram, Divyanka is considered the social media queen of the small screen.

The actress credits these qualities to the ups and downs she’s faced in her career so far. While Divyanka is busy easing it off after YHM wrapped up, we take you through her acting journey.

Divyanka always wanted to become an army officer. In fact, you’ll be surprised to know, acting was never on her list. To work towards her dream, she enrolled herself in the Bhopal Rifle Academy. She went on to prove her mettle as a rifle shooter and even won a gold medal in the sport. But before she could take another step towards joining the military, she bagged a local show as a host, and this opportunity changed the entire course of her career.

Post that, Divyanka went on to participate in a few talent contests, the highlight being her participation in the 2004 Zee Cinestars ki Khoj, a nation-wide talent hunt.  After two years of Cinestars ki Khoj, Divyanka signed her debut show Banoo Main Teri Dulhann as the female lead. In this daily soap, she proved her versatility as an actor. She started off as a shy village girl and, after a leap, she was shown as this modern, independent woman. Divyanka wanted to explore genres and not be stuck in saas-bahu dramas all her life. That explains her step to take up comedy shows like Comedy Circus, Mrs & Mr. Sharma Allahabadwale and Chintu Chinki Aur Ek Badi Si Love Story.

In 2013, Divyanka stepped into the character that she is currently known for nationwide – Ishita Raman Bhalla from Yeh Hai Mohabbatein. In this daily soap, she’s shown as the epitome of an ideal bahu, beti, mother-in-law, and friend. And this character has helped her become one of the most-loved Indian TV celebrities.

Isn’t her journey inspiring to all girls who don’t know what to do with their lives? 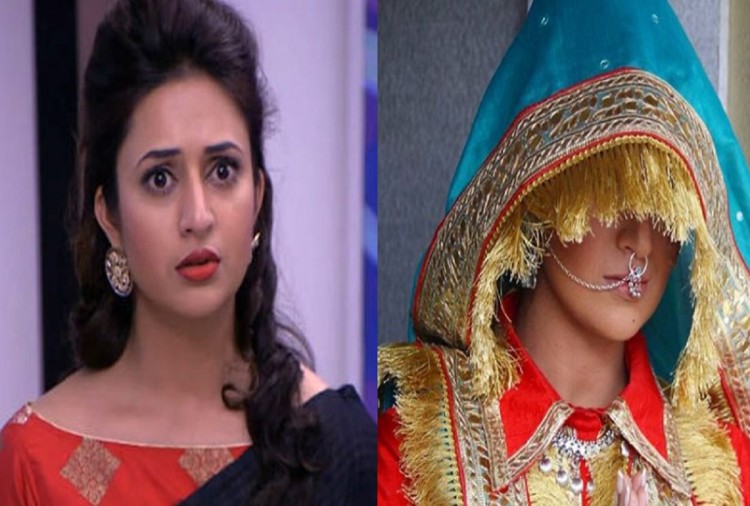 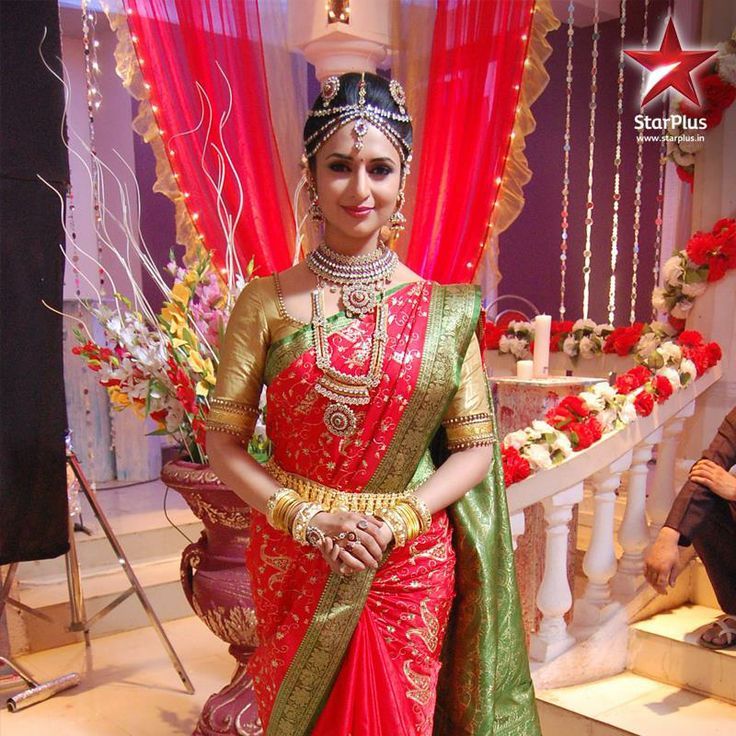 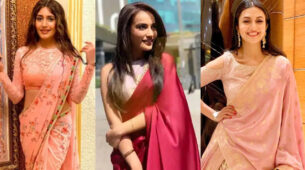 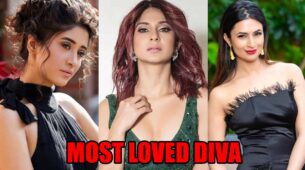