Not Cool by the Pool but, all hawt! Checkout Drashti Dhami from top to bottom! Drashti Dhami won the hearts of one and all with her impeccable acting skills and sweet girl-next-door looks, and she has only soared higher after her debut on the silver screen

Drashti has then played the lead role in super hit shows like Dill Mill Gayye, Geet – Hui Sabse Parayi, Madhubala – Ek Ishq Ek Junoon, Ek Tha Raja Ek Thi Rani, Pardes Mein Hai Meraa Dil and Silsila Badalte Rishton Ka. She made her way into the hearts of television lovers not just for her stellar performances but also because of her stylish demeanor and her glam quotient, which she now shares with all her fans on YouTube.

Drashti happens to be one of the most popular actresses of the television industry and is also known for keeping her style game on point. Despite being away from television for a while now, the actress still ensures that she keeps her fans updated with whatever is happening in her life.

Drasthi Dhami, who disappeared after serial changes in the relationship has created a special place in the hearts of people and today she is one of the famous actresses of TV. She has achieved a good response on social media along with her career and has drunk everyone with her pictures.

At this time, Drashti shares many of her pictures on social media and in some pictures she is seen giving stylish poses, sometimes having fun with friends.

Drashti Dhami is always racing our adrenaline up with her sensual and sensational pictures on social media, and as long as they are popping up on different platforms, summer is not going to be over any time soon. The actress is also known for her looks, whether on-screen or off-screen… Off-screen we often see her in elegant clothing at casual or red carpet events. But what we really cannot get our eyes off is her super-hot gym looks.

She might be chilling in there but she is raising the temperature for everyone who is looking at the picture. Besides, we can’t get over how fashionable suave and peppy she looks in the black bikini in the pool.

Today we have brought some pool pictures of her which you will like very much. 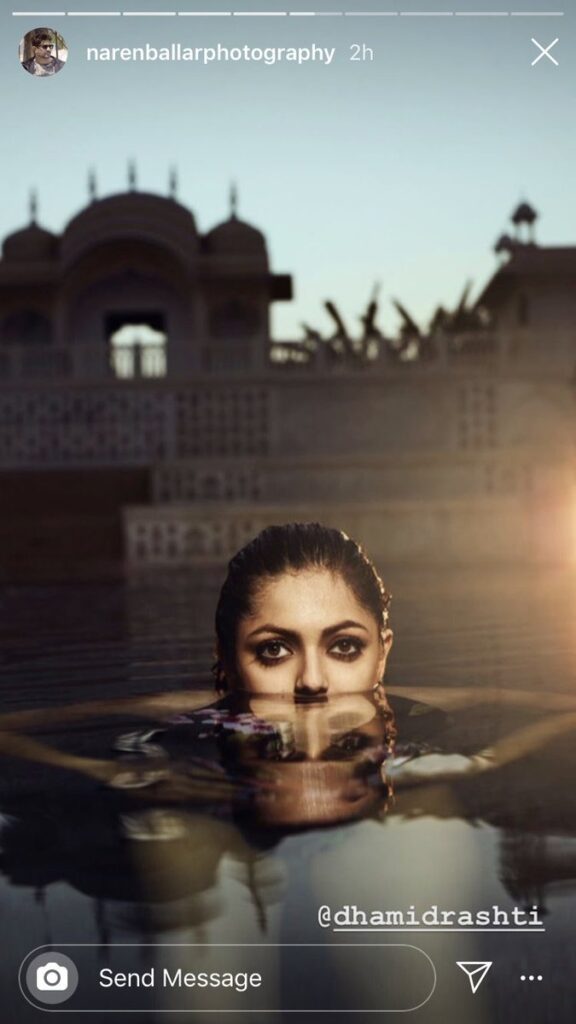 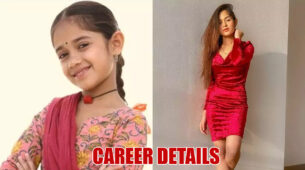