The young and handsome Indian television actor, Karan Vohra, who has won the hearts of many Indian ladies with his role as Shaurya is setting fire with his fierce look and dressing sense. He is famous for playing the role of Shaurya, who is arrogant and wealthy in the serial Zindagi Ki Mehek. He debuted with the same serial in 2016 and came to the light.

The handsome hunk is tall and has a great muscular body. He has his health club called KORE gym. He is not only famous for his dashing look but also for his fashion sense. The way he carries the style, make every girl in the town drooling. He is not only interested in gymming but also loves to travel a lot. He is a foodie who loves to eat homemade food.

When it comes to style, Vohra never fails to impress us. That sexy beard, sizzling eyes, cute smile and of course the perfect clothing makes him look sexy. He loves to wear black and blue colors. The handsome hunk also likes to put a suit and make girls go a weak on their knees. He is married to beautiful Bella Vohra who accompanies him in the gym.

In short, he is a perfect example of someone who can look good in both Indian and western attire. 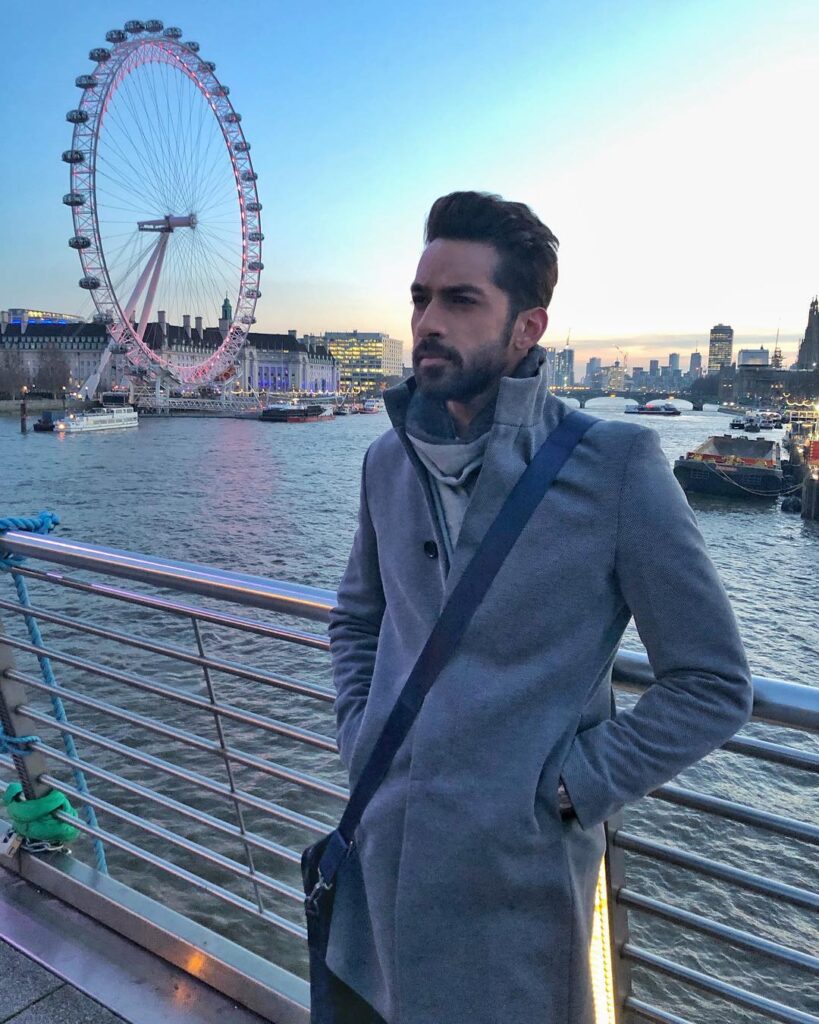 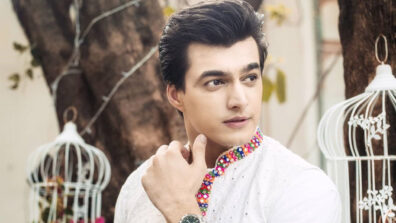 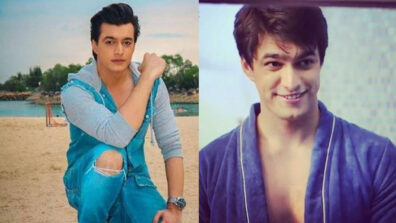