All you need to know about Rashmi Desai We all know Rashmi Desai to be one of the most loved daily soap actresses on Indian television. The actress won over our hearts ever since she first debuted in the telly world. Rashmi first debuted on screen through the Colors daily soap Uttaran. In the serial she played the role of Tapasya and after gaining fame there she was also part of a daily soap called Dil Se Dil Tak where she played the role of Shorvori and she did it commendably. The actress is loved for her amazing acting skills and dialogue delivery.

However, now this actress has entered the Bigg Boss house in its 13th season. We know Bigg Boss to be one of the most controversial shows in the country where contestants use strategy and manipulation to win a title. We are also aware how everyone who enters this house leaves with a controversy attached to them. We have seen Rashmi on the show so far and fans across the country seem to love her to no bounds. Although the actress was eliminated, she got back as a wild card entrant and she made sure to get back stronger than ever.

We hope to see Rashmi Desai prospering and look forward to her winning the show. Stay tuned with us for more updates on your favourite celebs. 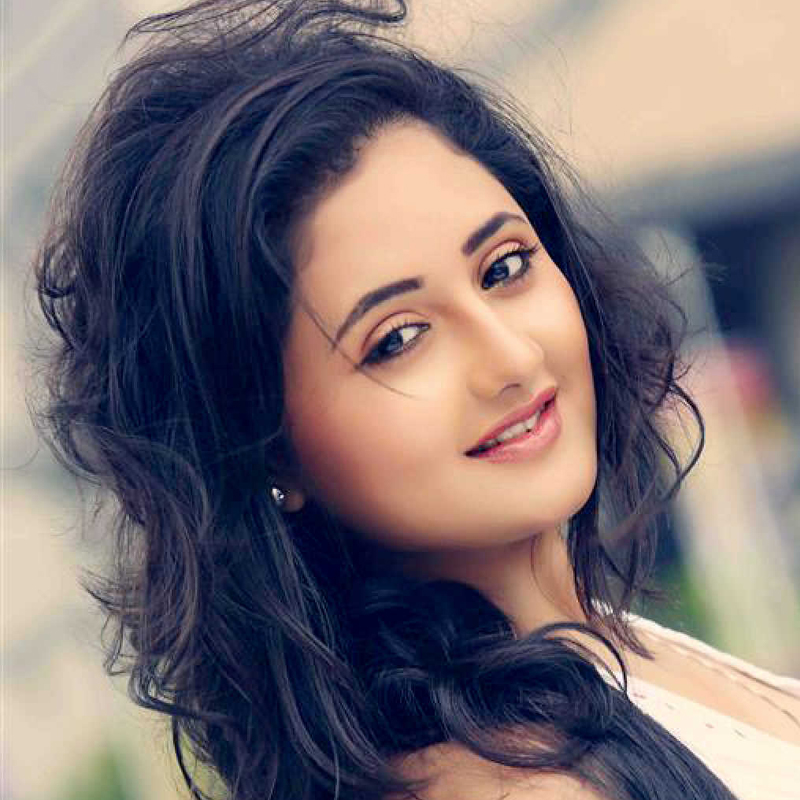