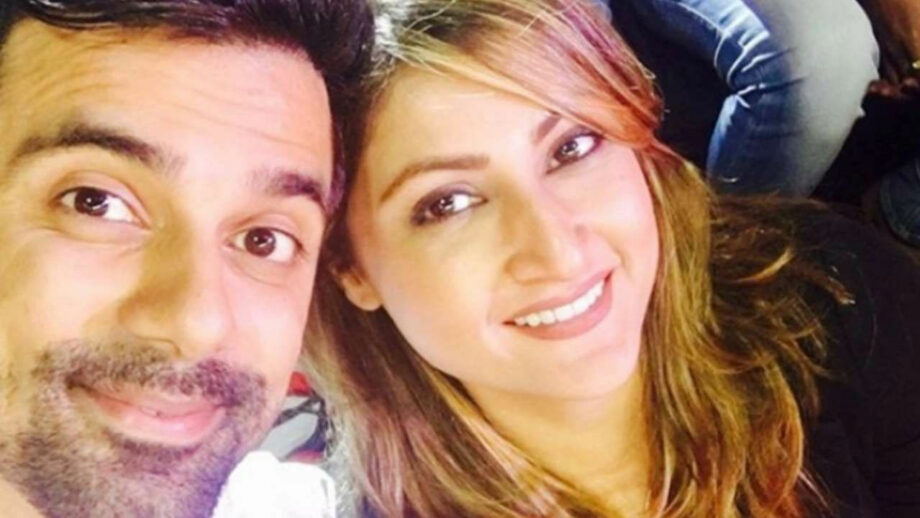 Nach Baliye is all set to be back with its ninth season. Nach Baliye 9 will not just feature popular celeb couples but this time the show’s format will undergo a change as they will have former couples dancing together on the show. Urvashi Dholakia and Anuj Sachdeva is one such former couple who will be featuring on the show.

On June 17, 2019, Urvashi Dholakia had confirmed her participation in the dance reality show, Nach Baliye 9, by posting a teaser video on her Instagram. The identity of her dance partner was a mystery but it’s all out now, Urvashi Dholakia will be dancing alongside her ex Anuj Sachdeva.

Urvashi Dholakia and Anuj Sachdeva are both Indian television actors. Urvashi is best known for her role as Komolika Basu in Kasautii Zindagii Kay and also known for participating and winning the season 6 of the television reality show Bigg Boss. Anuj, on the other hand, is known for playing roles in television shows like Sabki Laadli Bebo, romance dramas Chhanchhan and Itti Si Khushi.

Urvashi and Anuj were together for a few months, but later separated paths. Anuj’s parents were not accepting of the fact that Urvashi is elder to Anuj and a mother of two children which apparently led to their breakup.

The Jodi will be seen on Nach Baliye and the fans are now excited to see the chemistry between the two. Here are a few pictures of the former couple. Enjoy! 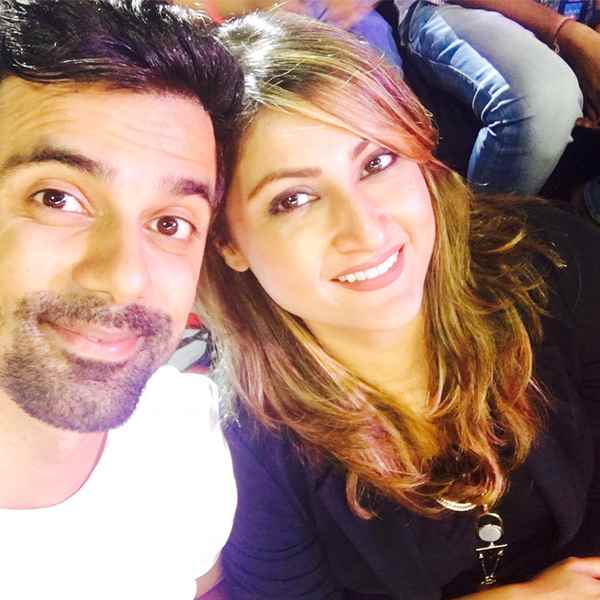 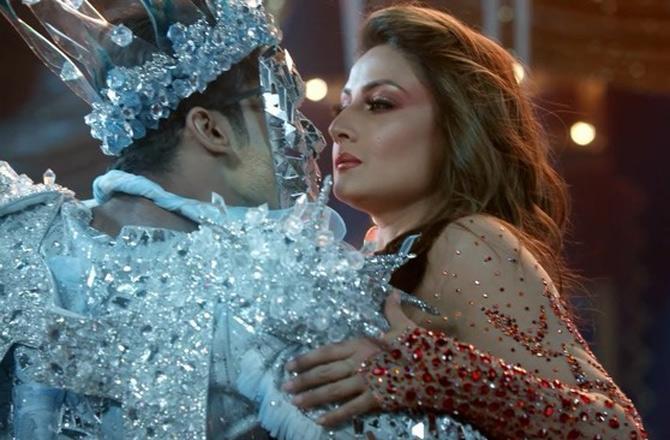 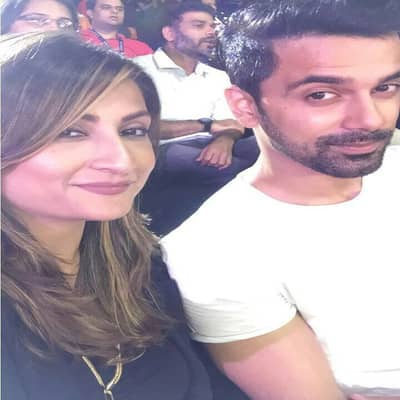