Take a look at the yellow outfits of Hina Khan

The most influential and leading actress in the television industry, Hina Khan is a stunning actress. The actress is known for her fabulous acting skills and has become the highest-paid actress in India. She just looks amazing and is popular in the industry. She has achieved fame for her television show Yeh Rishta Kya Kehlata Hai and also became more popular by appearing in a popular television reality show Bigg Boss season 11. The actress is still loved for her amazing performance in the reality show. The actress rocks the industry and amazes her fans with her superb acting skills.

The yellow color outfit was just going perfect on her and she just nailed the outfit by giving several poses and her Dreamy Eyes were just looking fantastic and sharing a fabulous picture in it. The festive look pictures are loved by fans and they just can’t stop staring at her for her gorgeous looks. The actress was spotted without makeup and her naturally glowing skin is just perfect.

Check out some yellow outfit looks of Hina Khan and stay in space with IWMBuzz.com. 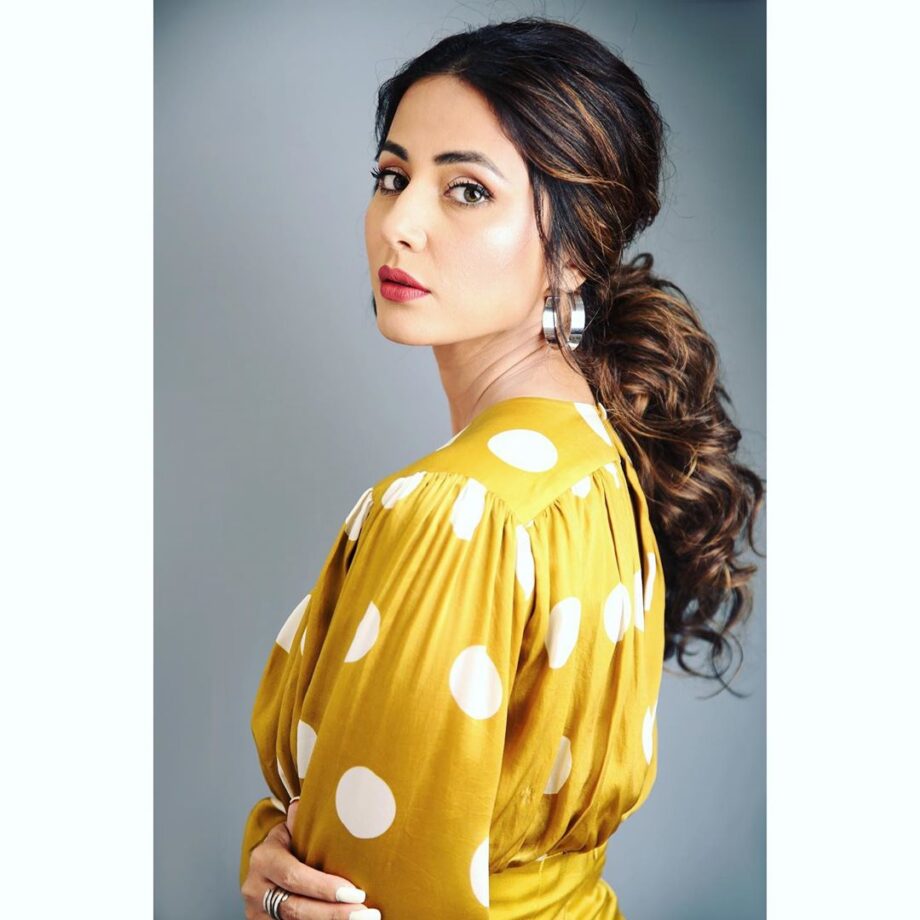 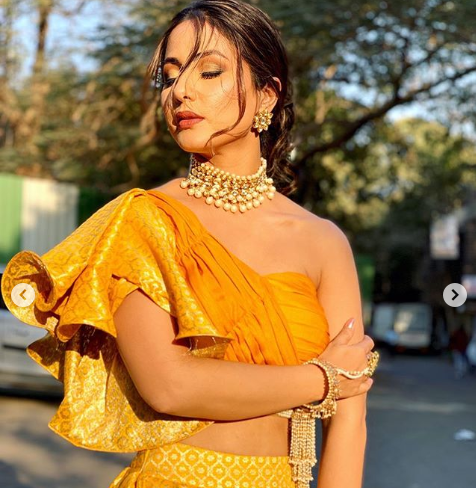 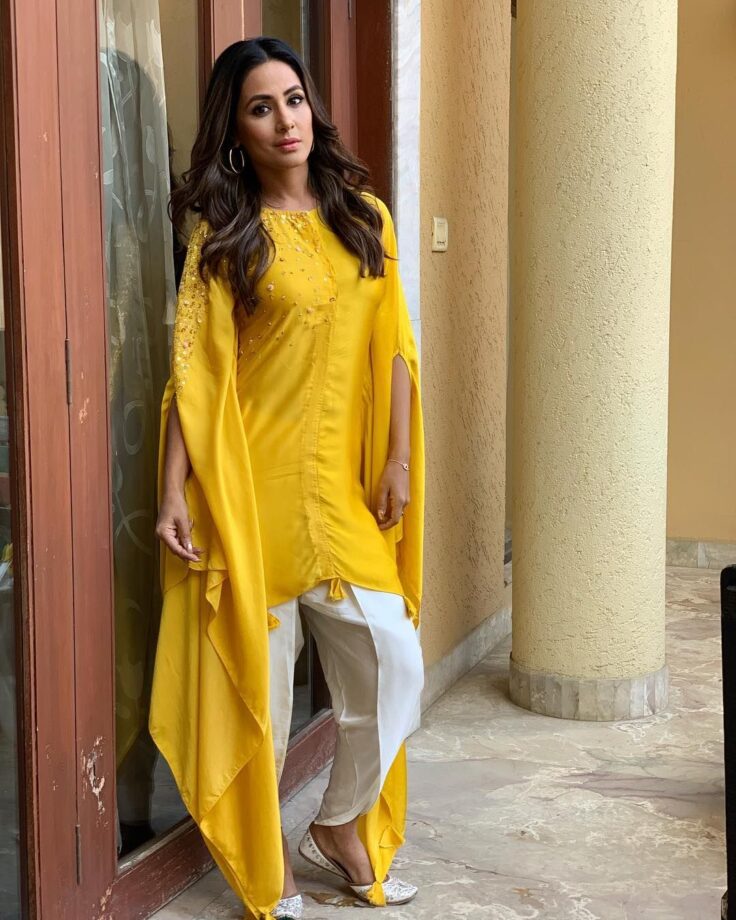 My dear daddy, I miss you: Hina Khan shares adorable pictures with father