Have a look at Helly’s cute avatar Helly Shah is an Indian television actress. Helly is known for her portrayal of Swara in Swaragini. She is a beautiful and talented actor.

Helly has portrayed several other versatile characters. Just like her characters, her looks have also been really versatile. Helly has a cute personality which is seen on her social media.

Here are a few adorable pictures of Helly on her social media. 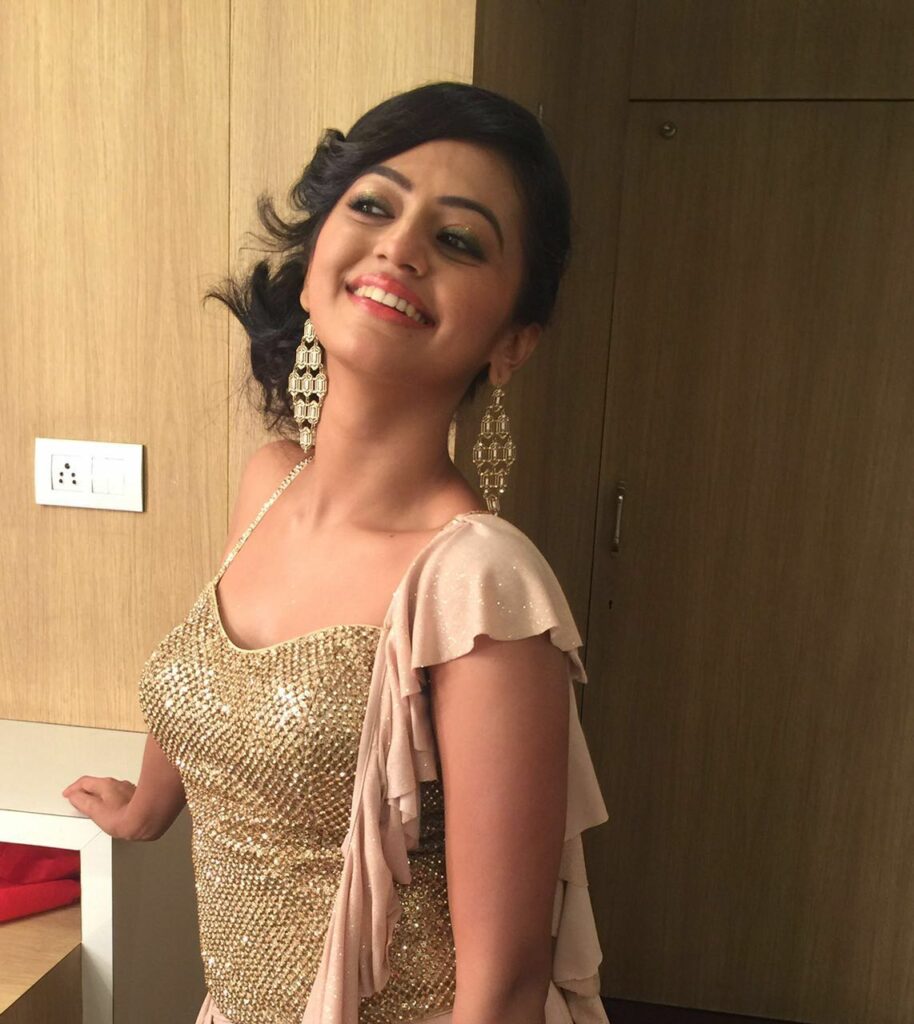 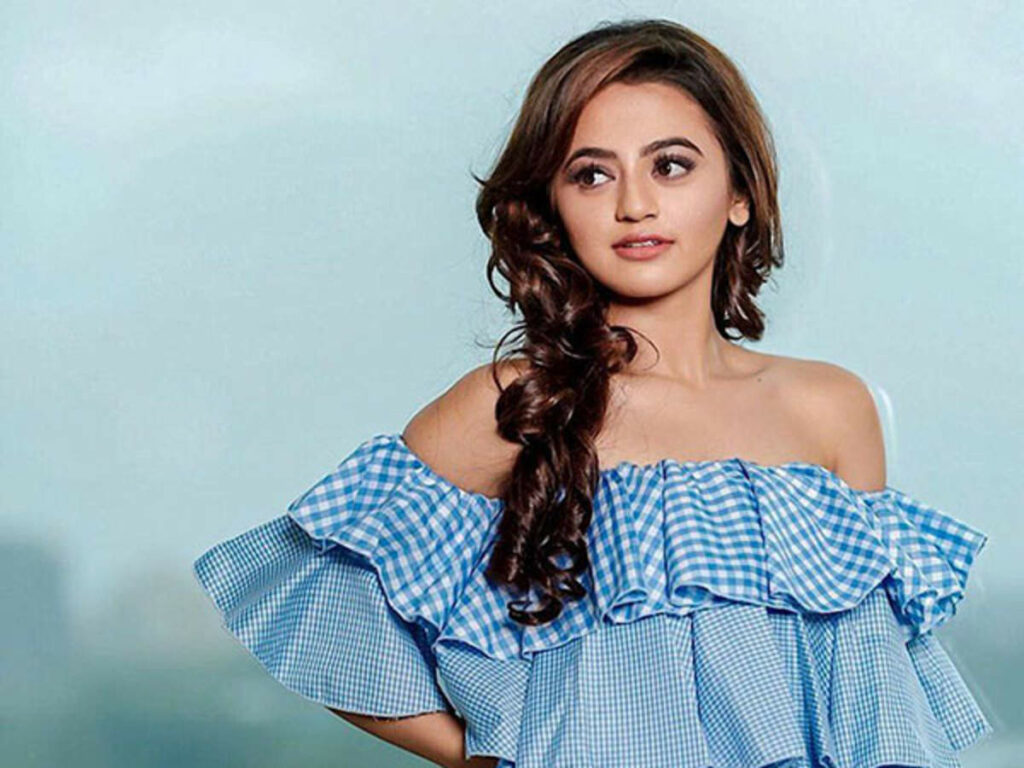 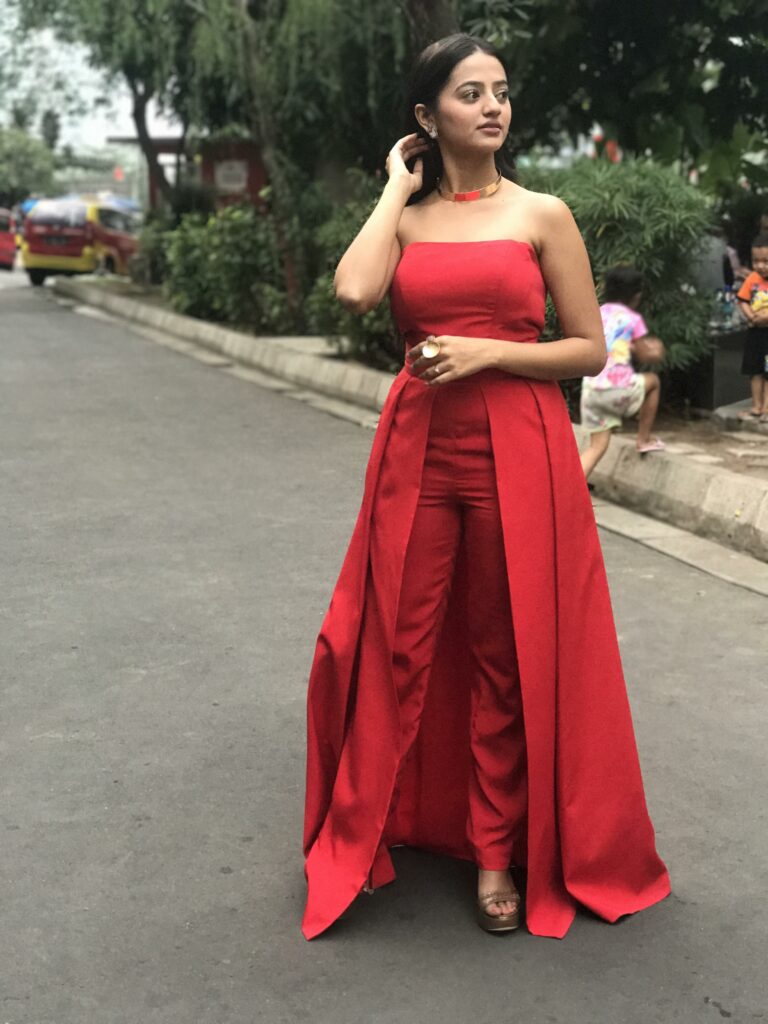 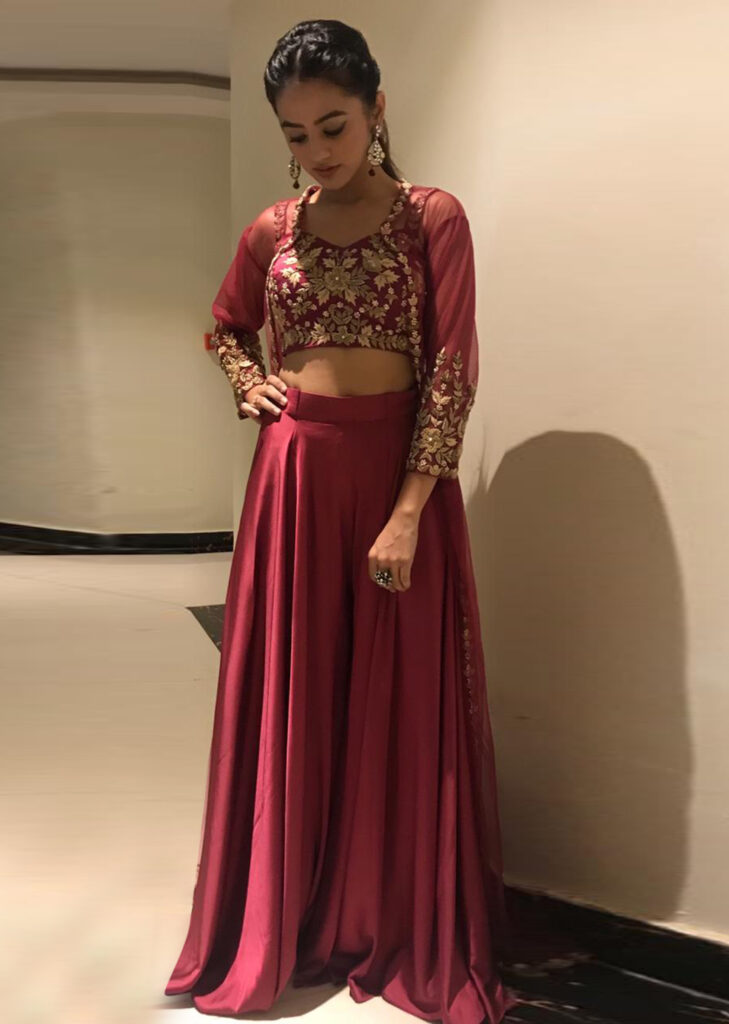 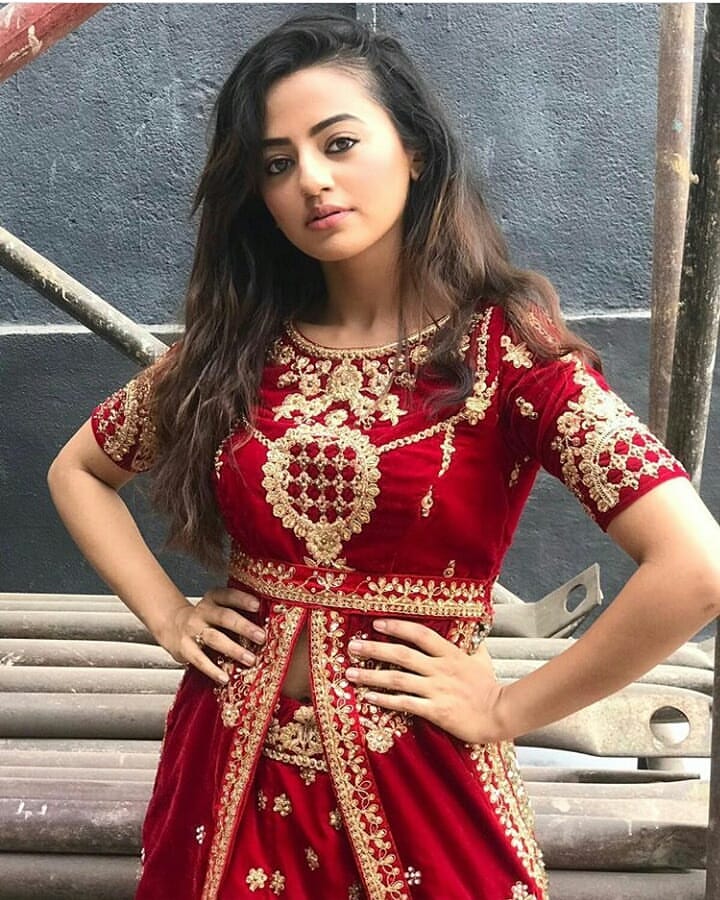