Before entering the 5th season of Naagin, check out what has happened in Naagin 4 Since we all know that Ekta Kapoor is on a streak and it seems there is no one to stop her from making the Naagin franchise. Now when the 4th season is yet to be finished, she already announced the 5th season and revealed the stars too.

The fourth season has been a hell of a ride since there were various twists and turns in the show. The season was fun to witness and has been a little different than the normal love and revenge drama. We saw Sayantani Ghosh, Nia Sharma, Jasmin Bhasin, Anita Hassanandani, Vijendra Kumeria, and the last actress to enter the show was Rashami Desai. Starting with the revenge drama, we saw how Manyata’s daughter Brinda was exchanged with Nayanthara, then we saw the war between Nayanthara and Brinda, then after the entry of Vijendra Kumeria as Dev, we saw Sayantani Ghosh and Jasmin Bhasin’s exit from the show. Then Vish returned to the show to take revenge. And lastly, we have Rashami Desai who returned to seek revenge from Brinda and Parikh’s family. Dheeraj Dhoopar and Hina Khan are roped in the 5th season of the Naagin and we think it will be fun to witness the different cast and the chemistry between them all. Also, read Top 5 Memes On Naagin Show That You Can’t Forget In Your Life

For more updates of Naagin, stay tuned with IWMBuzz.com Need Cues To Style Your Shrug? Take A Cue From Hina Khan 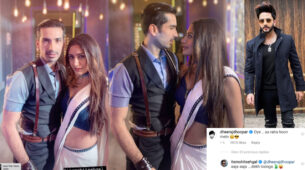 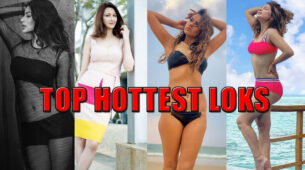 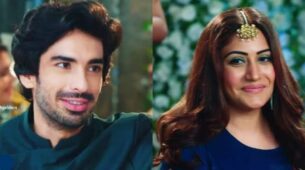