All co-stars whom Erica Fernandes dated are here The personal life of the Kuch Rang Pyaar Ke Aise Bhi actress has always been the talk of the town and her fans have always been in love with the former co-star Shaheer Sheikh, with whom she was reportedly in a relationship. But just sometime back, reports came that Erica and her Kasautii Zindagii Kay co-star, Parth Samthaan are more than ‘just friends’. But then nothing has been confirmed and Erica likes to keep her personal life under wraps.

There is a very common factor in linking the co-stars of the show. Earlier, she was linked with Shaheer to which the duo never admitted and always addressed their bond as ‘just friends’ but we always believed that once they will come out and admit their love.

Now there are rumors that Erica is dating her co-star Anurag Basu aka Parth Samthaan from Kasautii Zindagii Kay 2. It is said that something is brewing between the duo as they are always seen together, they come together they leave together they are just inseparable. This time we hope Erica comes out and admits to this rumor as all the Anurag-Prerna fans want to see them together as real love Jodi.

Erica was also rumored to be dating Shaheer in the past. However, in a recent interview to a media house, Erica denied all sorts of these relationship rumors, and said, “Shaheer and I were good friends. We shared great chemistry because of our off-screen rapport. It’s important to enjoy a comfort level with your co-actor. It is not true that we were in a relationship, but I don’t deny the friendship. I would love to hang out with Shaheer even now, but I am busy shooting.”
Well, it explains how important it is for Erica to work with her co-stars and bond with them personally to build good off-screen chemistry and show to her fans on-screen. Erica may have dated her co-stars or not but she definitely won the hearts of her millions of fans all over the internet….right? 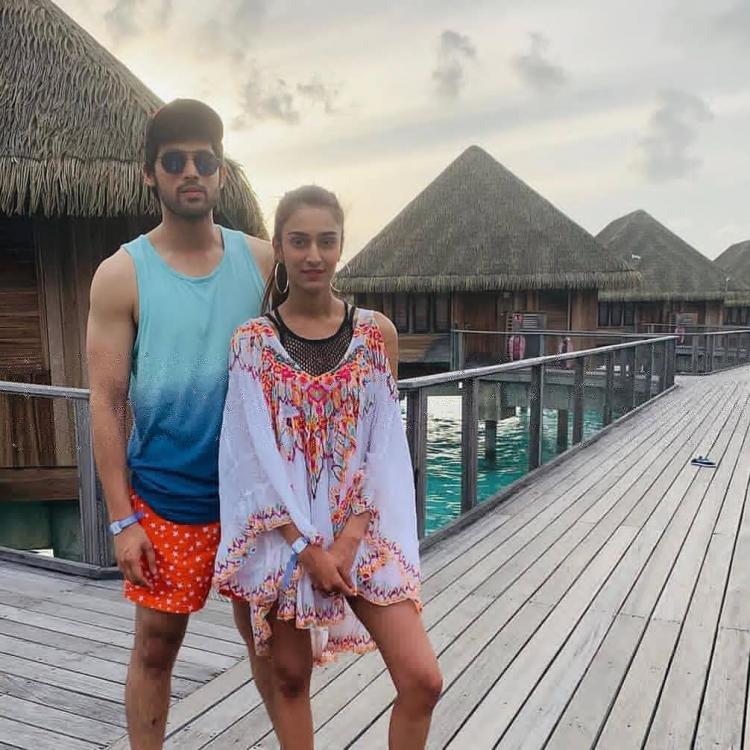 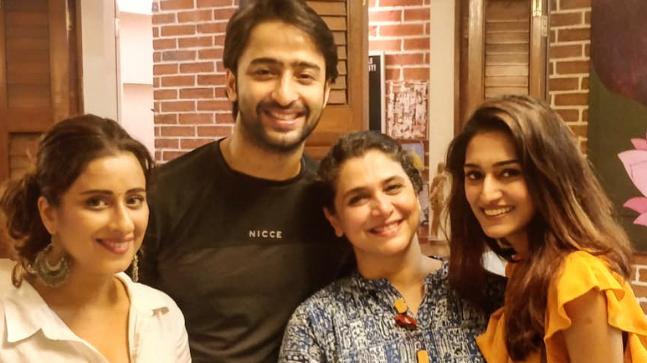