Hina khan is undoubtedly one of the most loved actresses on Indian television in today’s day and time. The actress was loved ever since she first appeared on screen and she now has a fan base of millions of fans and followers all over the country that just is not stopping to grow as days go by. But this is justified considering what an amazing actress she truly is.

The actress has contributed marvelously to the telly world through her gifted talent of acting. She was seen in the serial Kasautii Zindagii Kay, the reality show Bigg Boss and is now also seen in the famous web series called Damaged which is in its second season. However, apart from her acting the is also known for her taste is fashion. We have never heard of her to have mishaps related to fashion. We often see her in the trendiest off outfits that she knows how to accessorize perfectly every single time. When it comes to colours we see her going monochrome for formal outfits and mostly colour block for casuals.

We hope to see more of Hina Khan flaunting her fashion sense in the future. Stay tuned with us for more updates on your favourite celebs. 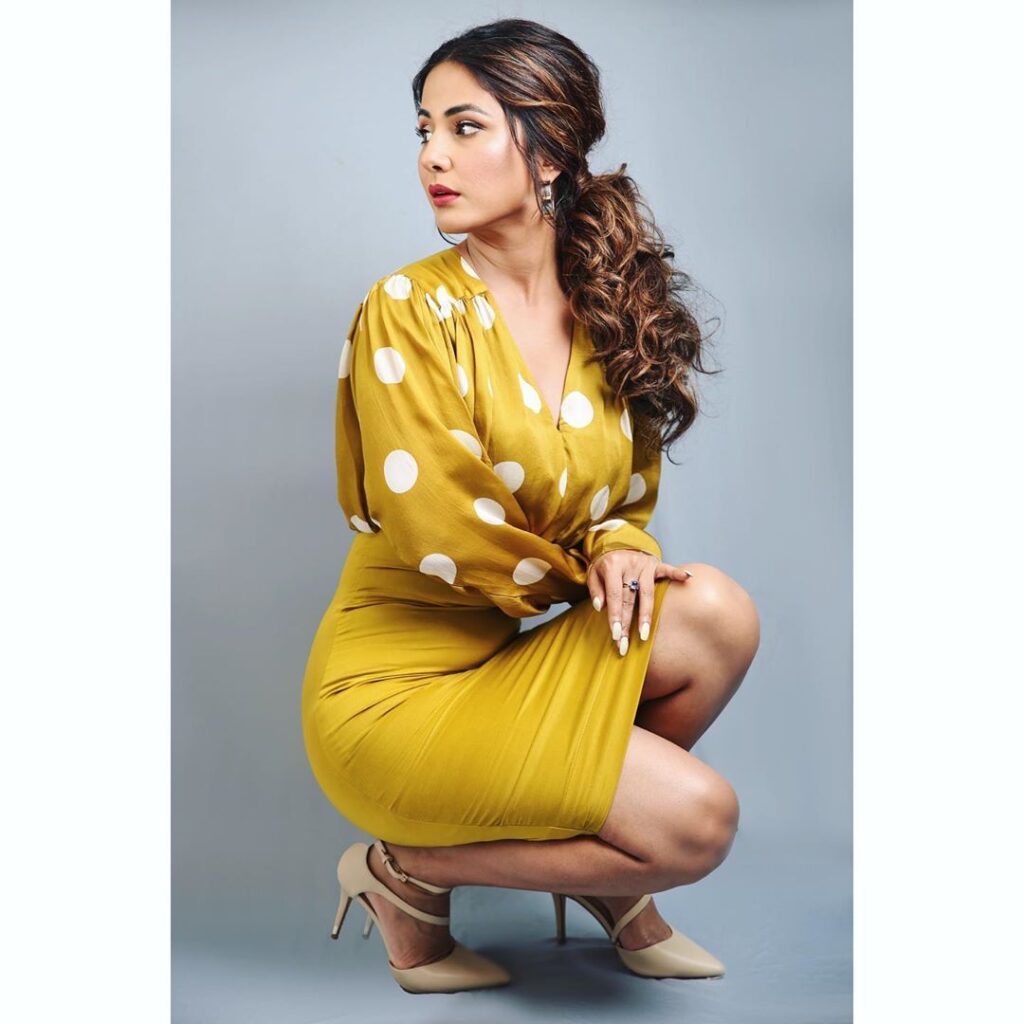 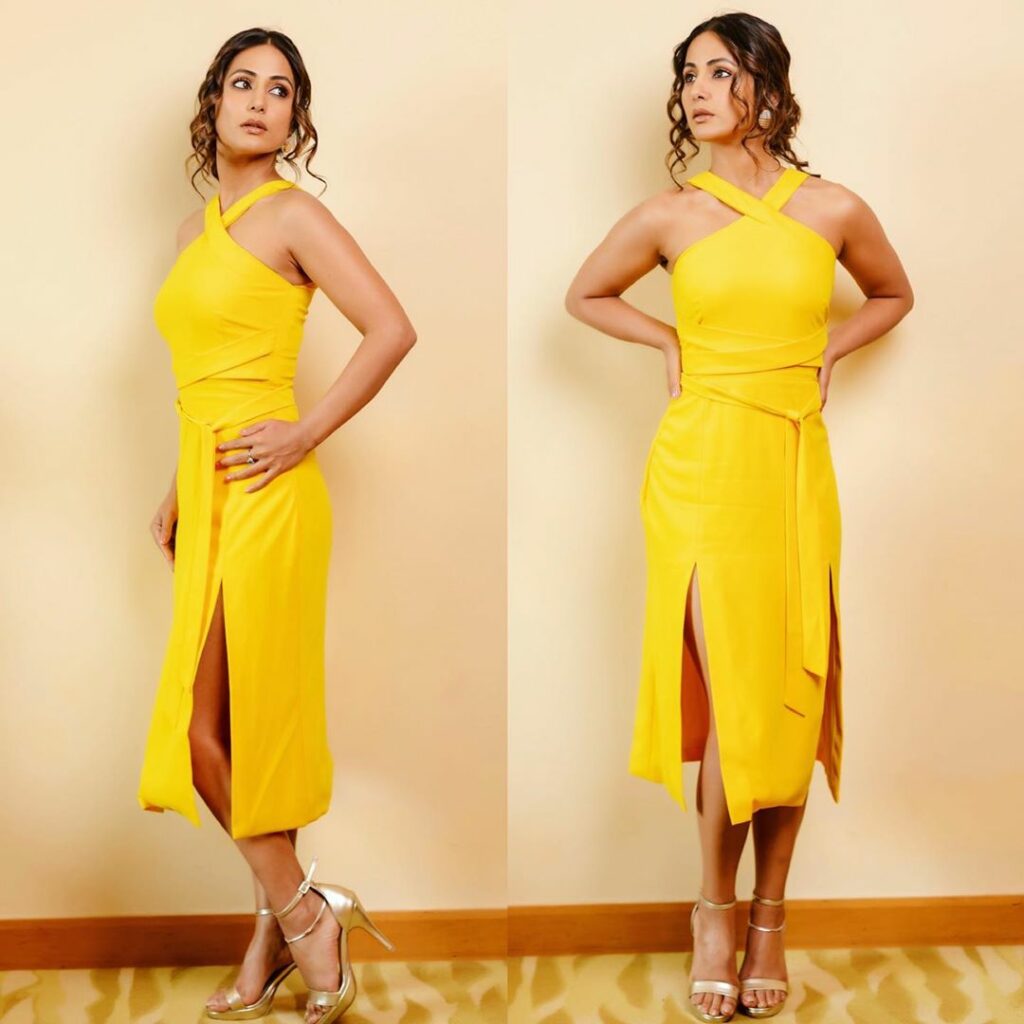