These hot pictures of Shivangi Joshi proves she is a fashion icon. 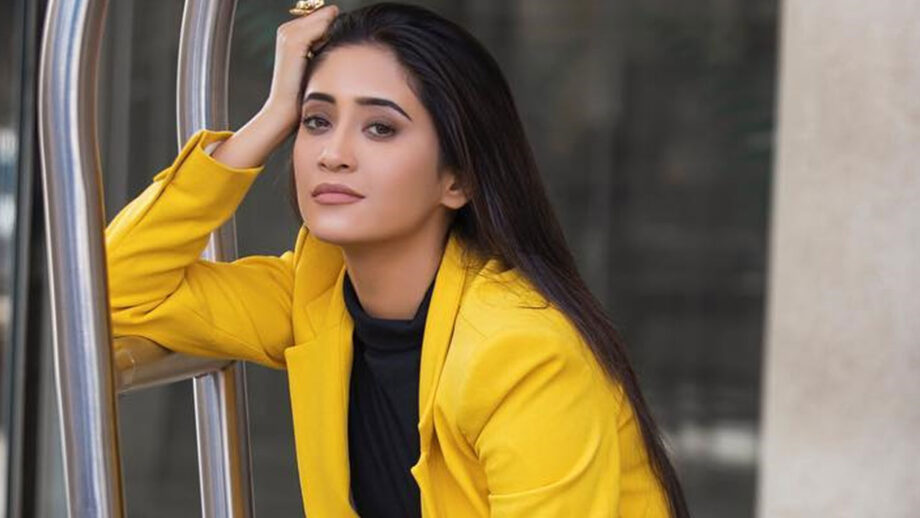 Shivangi Joshi is an Indian television actress known for playing Naira Goenka in Star Plus’s Yeh Rishta Kya Kehlata Hai. Her innocence and mesmerising portrayal of a housewife in the show have taken the audience’s heart.

Shivangi is considered as the coveted Beti/Bahu in the hearts of every woman. The show is being telecast since 10 years now and all this is because of the amazing chemistry shared between Shivangi and Mohsin.

Shivangi Joshi may play a traditional housewife role in the show but off the screen, she is one of the most fashionable actresses. Her award outfits, casual looks and party dresses are every girl’s wardrobe dream.

Shivangi’s hotness and grace is the talk of the town. Fans want to know all about her. Every girl yearns to have a hot body like hers. She has been the fittest actress in the current telly industry. Her hot pictures are the evidence.

Take a look at the stunning pictures of Shivangi Joshi. 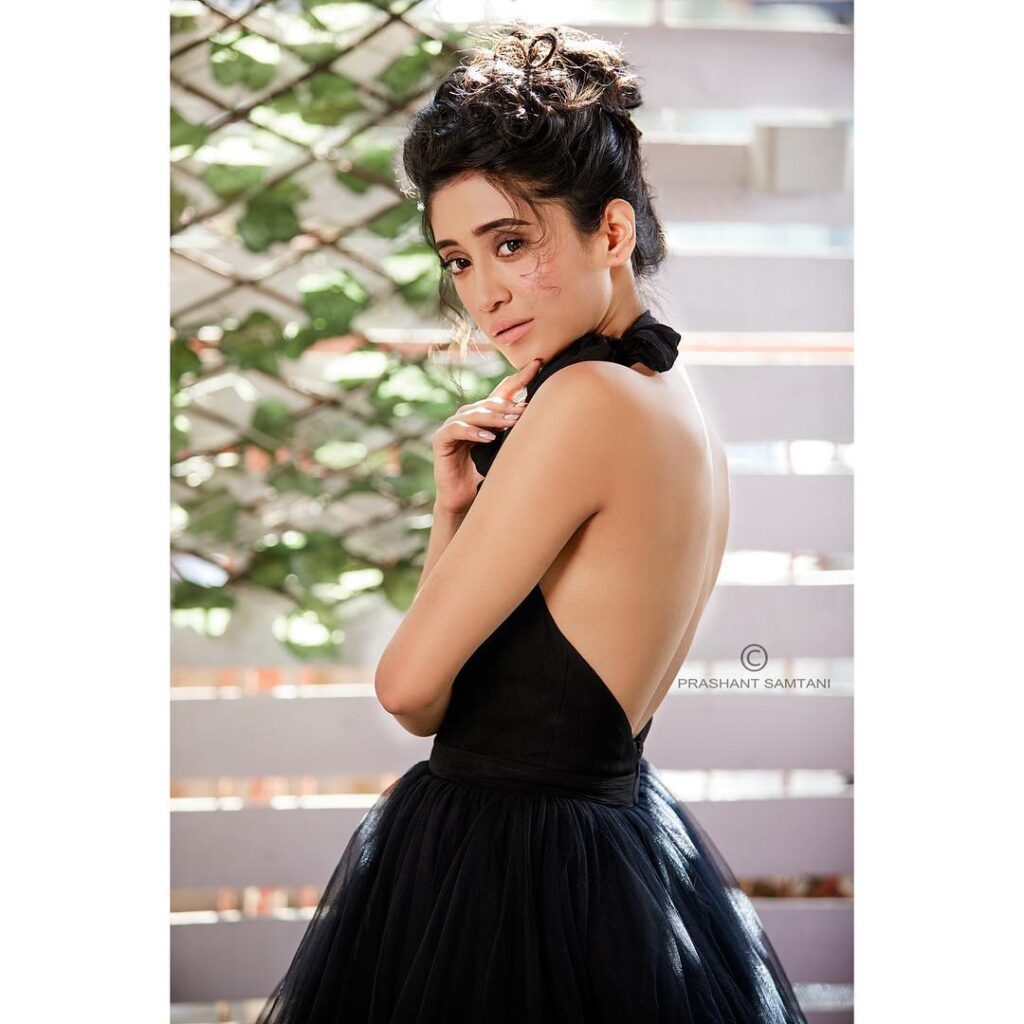 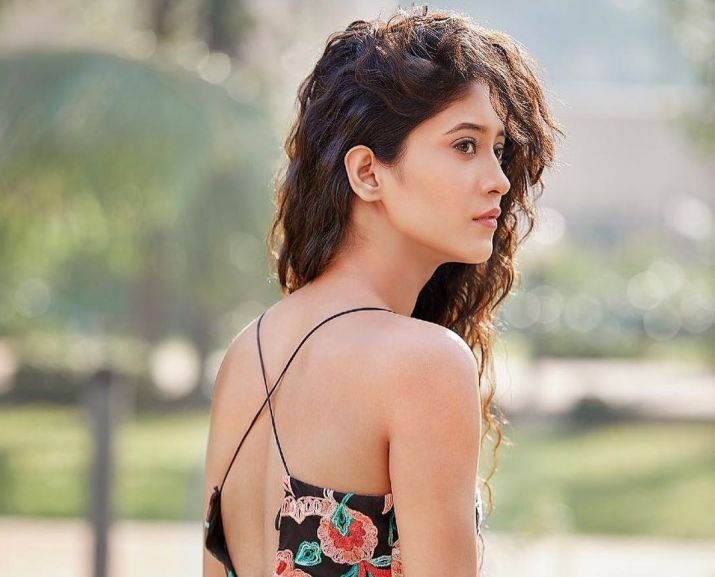