We often come across actors in the daily soap world who make us skip a beat with their acting skills. But one such star who can manage to do so with their looks as well is Shaheer Sheikh and we are here to tell you more about why we are completely in awe of him. 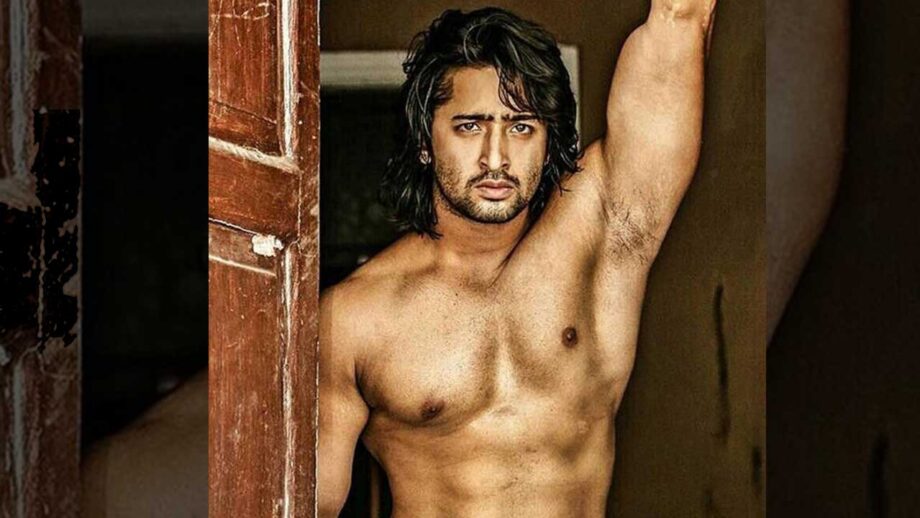 Shaheer Sheikh is by far one of the most loved daily soap actor on Indian television. The star was loved ever since he first appeared on screen and now has a fan base of millions of fans and followers all over the country. We are amused by how the actor has managed to win over the hearts of this many people but then again it is no surprise knowing what an amazing actor he truly is.

Over the years, he has contributed to the telly world through his gifted talent of acting and is loved for his splendid acting skills and strong dialogue delivery. He is now seen playing the role of Abir on the famous daily soap called Yeh Rishtey Hain Pyaar Ke and is playing his role wonderfully. While most fans are quick to assume that he first started his journey through the telly world through daily soaps, the fact remains he debuted on screen with Disney channel’s famous teen show called Kya Mast Hai Life. The actor is also known for his precious smile and sharp features. But what we really cannot get our eyes off is his super-fit body that many across the country are taking inspiration from and are dying to know the secret to.

We hope to see more of Shaheer and his amazing works and looks in the years to come. Stay tuned with us for more updates on your favourite celebs.