We are all in for the new drama, new controversies and new fights. We are eager to know what will happen next. The bunch of contestants this year has made the show even more lively. The new faces, which include all our favorite celebs, are entertaining us since a long time.

Fans are going crazy for this celebrity Sidharth Shukla in the reality show because we get to witness our favorite celebrity doing mundane tasks.

Sidharth Shukla has been in the limelight and is the main ingredient of the Bigg Boss recipe. We wanna see more of these men on the TV screen. Social media is rooting for these hunks. The hot Siddharth Shukla has been making us crazy. But due to his anger, he is on the target of almost every contestant of the house. Even Bigg Boss warned him two times.

But it seems even though no one in the house is with Sidharth, his fans outside the house are standing and showing him great support. Already the tense situation in the house and those wild card entries would give a headache to anyone. After the fight with his fellow contestants and because of his aggressive behavior, Sidharth is in the talk. But his fans are supporting him on social media with #IamWithSidShukla.

Presently, his journey in the Bigg Boss house is plagued by typhoid which has kept him out of action.

Do you think Sidharth will survive and win the Bigg Boss trophy? 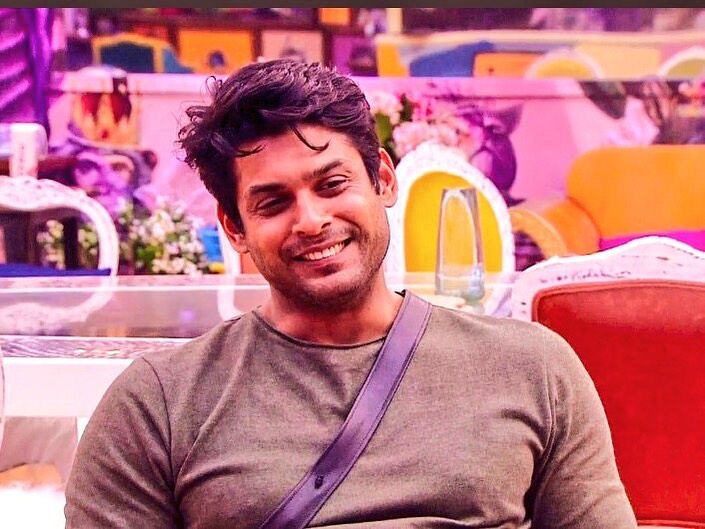 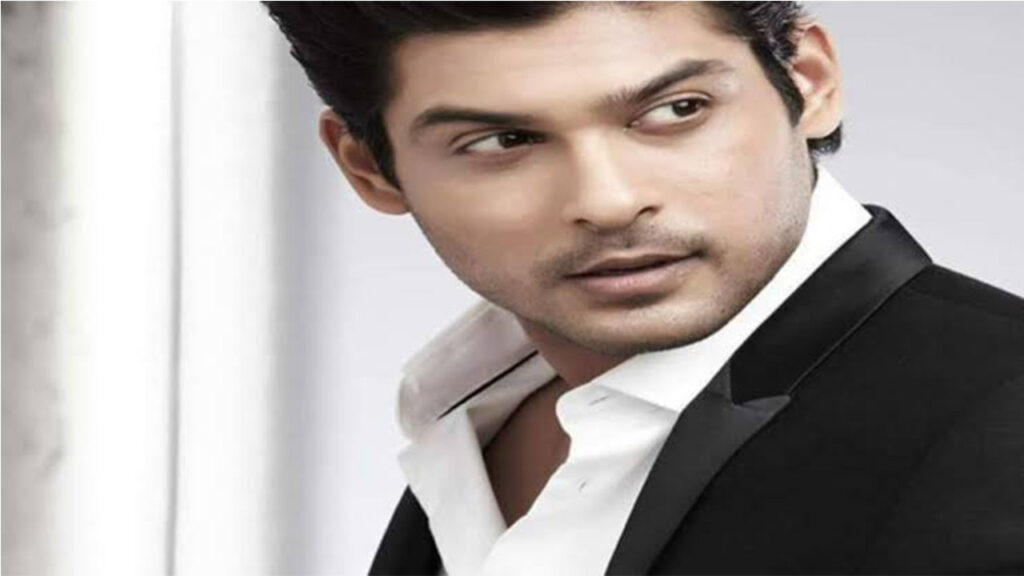 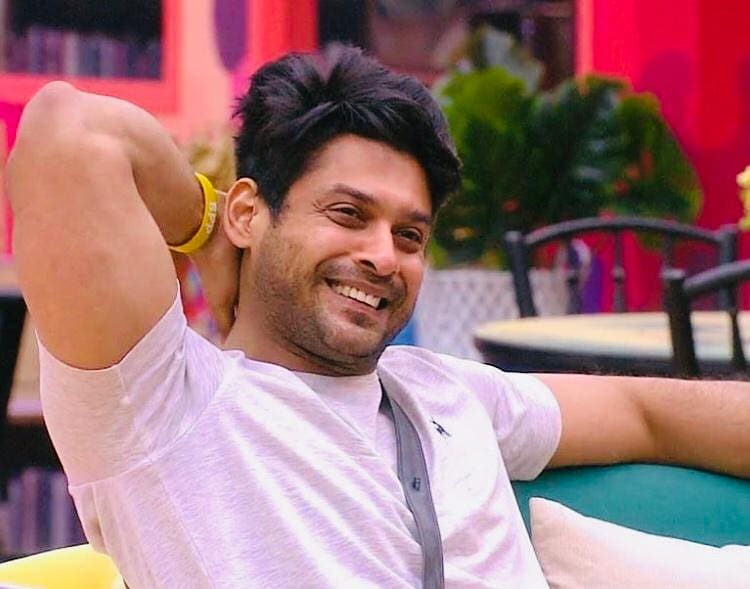 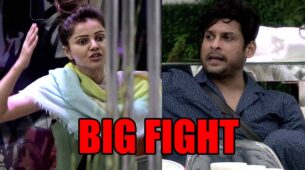