Check out the unknown facts about the daily soap Kasautii Zindagii Kay! 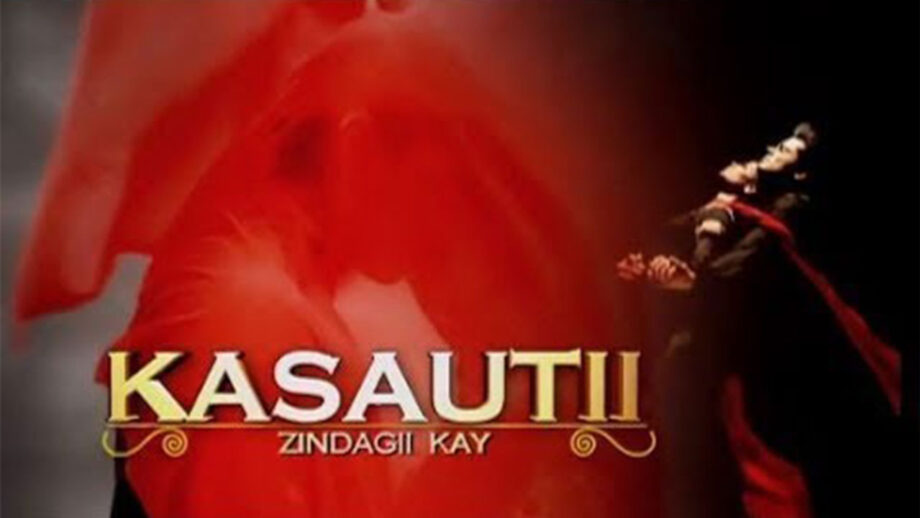 We still remember the day when the reboot of Kasautii Zindagii Kay was introduced, the viewers were enthusiastic about the show. The unique show had received tens of millions of hearts.

As anticipated, the brand-new model of the show with its contemporary star cast and a modified storyline has acquired an amazing response from the viewers and has been faring effectively on the TRP charts.

The show’s main pair Parth Samthaan and Erica Fernandes have been superb in their roles and have been one of the many sturdy pillars for the show’s success.

Read on to know a couple of attention-grabbing information about it.

The promo of Kasautii Zindagii Kay that includes Prerna and Anurag had been shot on the Kelve railway station located in Mumbai, Maharashtra.

The unique show was the third longest-running tv program after two extra shows that had been produced underneath the banner of Ekta’s production house itself.

Ekta Kapoor labored on loads of permutations and combinations for the dupatta falling scene within the first promo of Kasautii Zindagii Kay and eventually shot the very best scene.

Hina Khan, the initial choice for Komolika did a wonderful job and this was not the first time that she walked out of an ongoing and common show. She had earlier done that in Yeh Rishta Kya Kehlata Hai when the leap had happened.

KZK’s reboot model of the favored first version of the show has been an enormous hit from the time it has been aired. 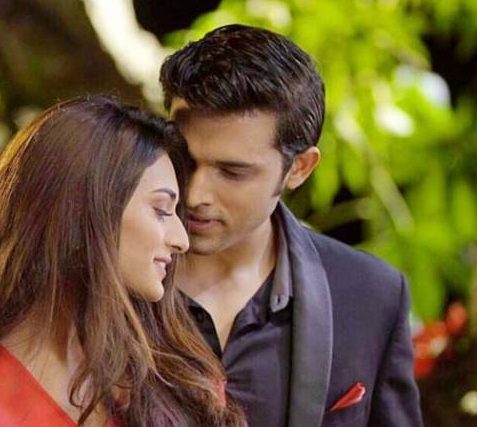 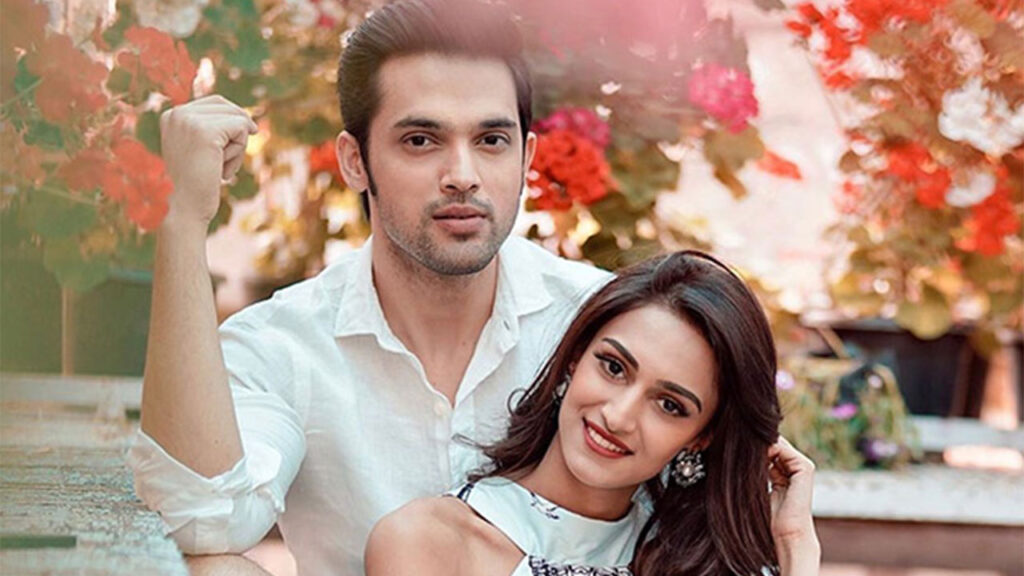