11 years ago, we were introduced to a small society called Gokuldham Society in the bylanes of Powder Gali, Goregaon East. The residents of Gokuldham came on our TV screens at 8: 30 pm and made it a promise to make us laugh and forget all our worries.

11 years later, Taarak Mehta Ka Ooltah Chashmah has become the longest-running situational comedy series in India and is still going stronger than ever.

A show that was touted to be an underdog, a show which was telecasted on a lesser popular channel and a show which did not have the quintessential star power has now become legendary with no intention of going off the tube anytime soon.

This form of humor was not even prevalent on television screens before TMKOC came on the screens with it. Doing stupid mannerisms and weird faces aren’t slapstick humor and that is what TMKOC taught us. Be it the characteristics of characters of the show, or Jethalal aka Dilip Joshi’s impeccable reactions to several situations, TMKOC excelled in presenting fantastic slapstick humor.

Now, we are talking about a small screen’s funny face Dilip Joshi who is popularly known as Jethalal. He is known for his epic and comedy role and we don’t think he ever failed us laughing throughout the years. Jethalal’s not only acting and dialogue delivery but his funny faces on being angry to happy are the talk of the show.

We tried to capture all his moods, enjoy! 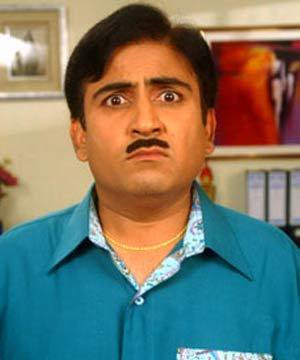 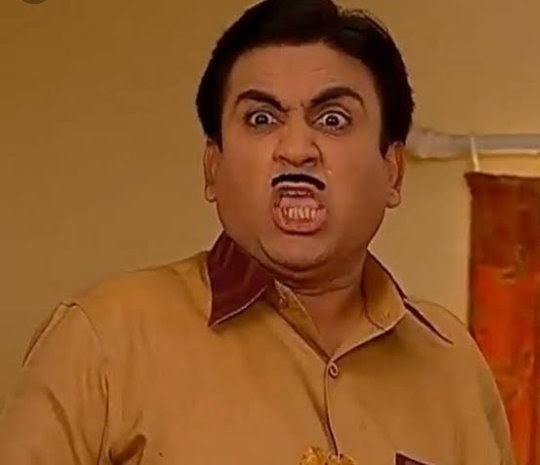 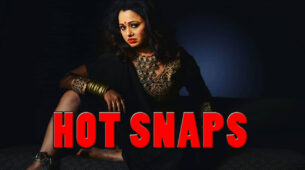