This Diwali evening will be overloaded with laughter and entertainment as The Kapil Sharma Show brings to the viewers one of the most hilarious evening of the year. Present will be versatile actor Boman Iranai, Rajkumar Rao and Mouni Roy to promote their upcoming release Made in China. While the cast will be seen sharing the screen with Kapil Sharma trio will revealing some captivating secrets from their personal life. Actor Boman Irani who is also a photographer will be seen showing his portrait photography skills on Archana Puran Singh.

Indian women have come a long way making their way towards achieving their dreams and passion. Two such females are sharpshooters Chandro and Prakashi Tomar who will be seen gracing the sets of Sony Entertainment Television’s The Kapil Sharma Show. Accompanying them will be actress Bhumi Pednekar, Tapsee Pannu and Vineet Kumar to promote their upcoming movie ‘Sand ki Ankh’. Movie is based on the real-life incidences of Shooter dadis from U.P. who started learning shooting at the age of 60 in 1999 having won 20+ national championships till date. Bhumi and Tapsee will be seen sharing their true struggles to essay their characters from the movie and revealing captivating insights from their previous films as well. 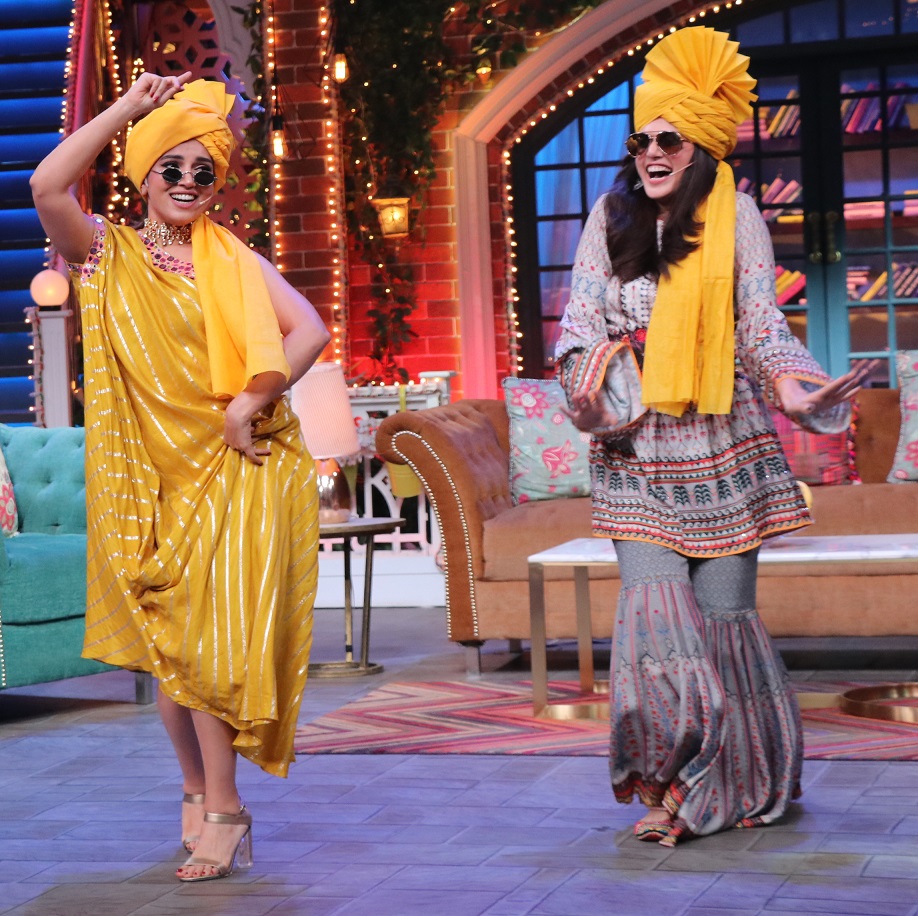 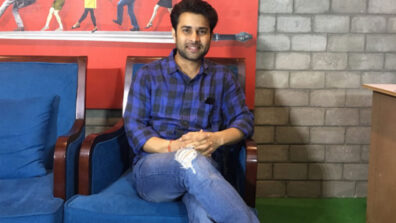 Rajkummar Rao's Made In China motion poster out