Prerna aka Erica Fernandes and her different moods will make you love her even more! Erica Fernandes is undoubtedly one of the most popular and beautiful actresses of the Indian television industry in recent times. She made her debut with the show Kuch Rang Pyar Ke Aise Bhi which aired on Sony TV. Erica is currently seen portraying the female lead, Prerna in the popular show Kasautii Zindagii Kay which airs on Star Plus. The stunning beauty has been highly praised for her amazing performance in the much – loved show.

She has been paired up opposite Parth Samthaan in the show who plays the role of Anurag Basu.

Erica Fernandes shares her mood swings through pictures on Instagram. Erica Fernandes, who plays the lead role of Prerna Sharma in Kasautii Zindagii Kay 2, took to her social media handle to share goofy pictures which are sure to make you go aww. Well, she is not just an offline person, She also has a different mood on-screen too.

Now, let’s talk about Prerna. The girl is the best thing God made. She can be very strong at the most difficult phase of life and can make you realize the importance of her presence in our life. Such a girl in the daily soap is Prerna.

From being the most caring and loving girl, Miss Sharma to being all lovable Mss. Prerna Basu, Erica Fernandes showed us why she is the perfect match as Prerna. She changes according to time. Being the most supportive wife, she loves everyone in the family and cares for everyone. At times she was submissive but Komolika came and she went in revenge mode.

The recent scenes where Anurag pushes Prerna into the Howrah river was heartbreaking, but look who is back with a bang! It’s her lover Mr. Bajaj and now, Prerna girl will go all bad and revenge will be taken. 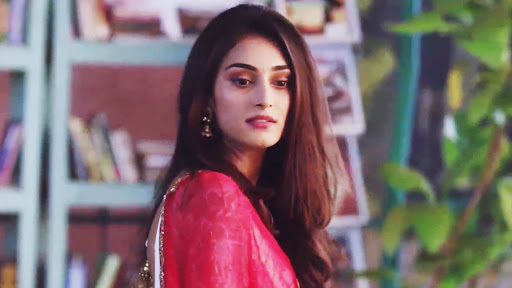 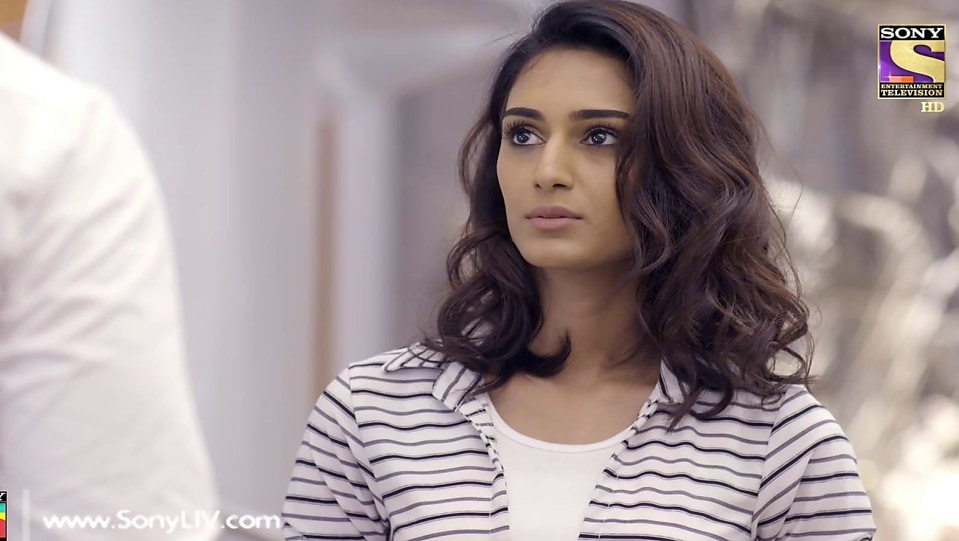 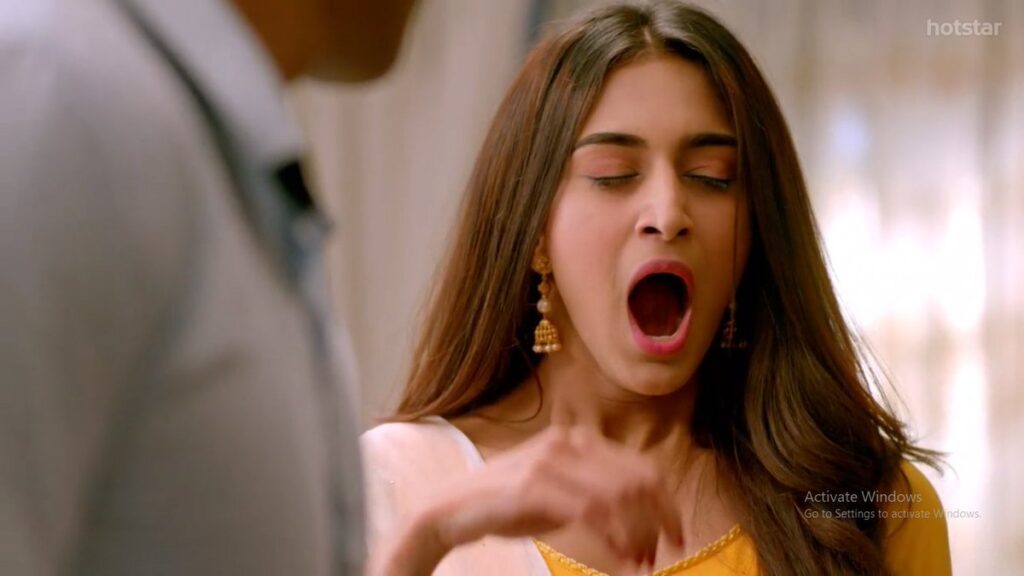