Erica Fernandes, who has enthralled the audience with her amazing acting chops and has personified beauty, has her style game on point.

And now you know that Erica could be the next big thing in the fashion industry as she is doing an amazing job by playing the role of Prerna Sharma in Kasautii Zindagii Kay.

Many people aren’t aware that Erica is not only an actress but also an active blogger. She keeps reviewing products and shares them on her Instagram and YouTube.

She also shares DIY videos on her YouTube channel, which are very useful for her audiences.

This makes her a multitalented personality. She doesn’t just flaunt but also helps all her fans by sharing amazing beauty tips and DIY’S.

There are many pictures that prove Prerna aka Erica Fernandes a complete fashion freak and which proves that her fashion style game is on point.

Here are some Jaw-dropping pictures which will make you believe the fact that Erica’s styling game is on point.

Have a look at the pictures and do let us know how you liked them. 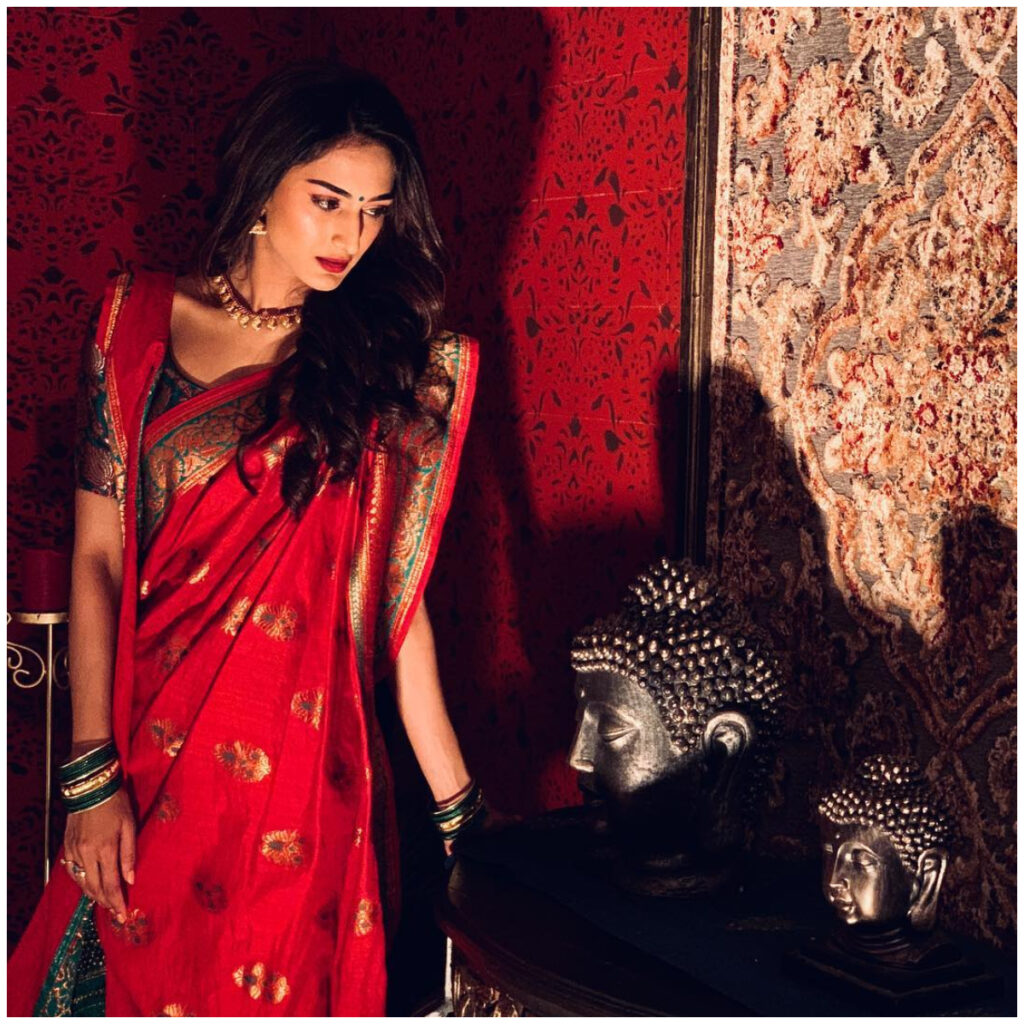