All the love affairs of Shaheer Shaikh are here 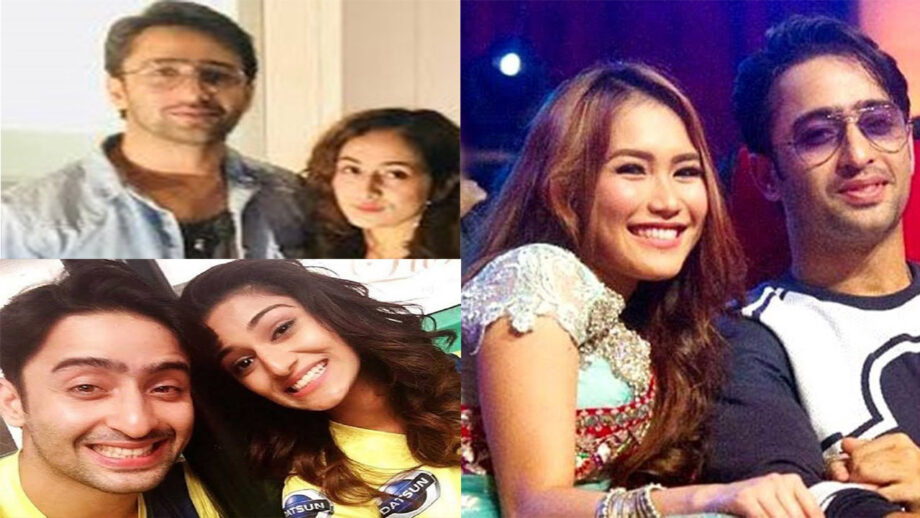 Shaheer Sheikh has been one of the most popular TV celebs of the time. The actor, who has played varied characters; from Arjun in Mahabharat to Saleem in Daastan-E-Mohabbat, he has made his way securely to the hearts of the audiences. So much is his popularity that not just the ladies from India, but from all over the world. But do you have any idea who this man, who is the dhadkan to so many dil has lost his heart to?

Well, there had been quite a few women in his life as per media reports. Check out!

Ruchika Sharma: The latest name that was linked with Shaheer Sheikh, as per reports was that of Ruchika Sharma’s. Ruchika is the Senior Vice President of Balaji Productions. Pictures of Shaheer and Ruchika spending time together in London had surfaced on the internet.

Erica Fernandes: Shaheer’s name has been linked to his Kuch Rang Pyaar Ke Aise Bhi co-starErica Fernandez for a very long time. Even though the two never confirmed about their relationship, it was rumored that the favorite on-screen Jodi was also dating off-screen. There were even rumors of the two gettings engaged. They could be seen together almost always and even attended parties and events together. 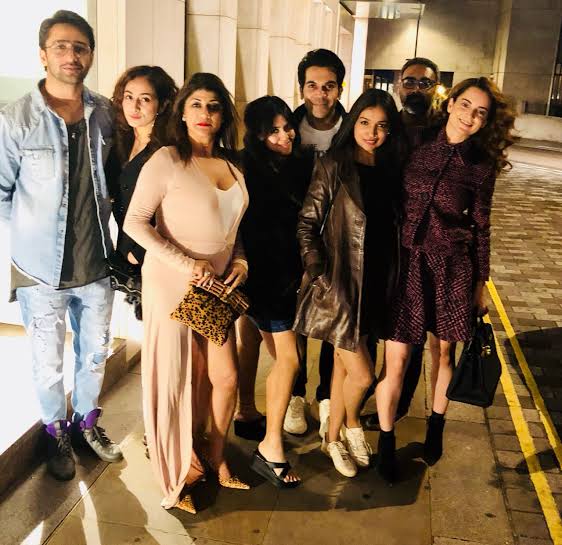 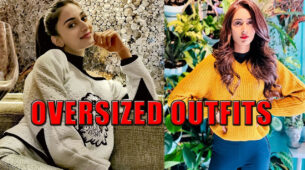