Ghanashyam Nayak is an Indian film and television actor. He has appeared in several TV serials as well as films. He is currently playing the role of Natwarlal Prabhashankar Undhaiwala a.k.a. Nattu Kaka in Taarak Mehta Ka Ooltah Chashmah. By qualification, he is tenth pass.

Ghanshyam Naik, who is seen as a servant in Jethalal (Dilip Joshi) shop in Tarak Mehta Ka Ooltah Chashmah, has been associated with the entertainment industry for nearly 55 years.

During this time he has seen many ups and downs in life. A hero who has worked in 350 Hindi serials with 200 Gujarati and Hindi films, he used to perform on the streets to earn money.

But what if we say that our Nattu kaka worked as a child artist in the movie Masoom, not the new but the old one released in the year 1960. It starred the famous actor Ashok Kumar too.

All we can say is our Nattu kaka is a legend and he has seen more cats and dogs than any of the artists in today’s era.

Below are some of the scenes from Masoom in which Ghanashyam Nayak is seen as a small boy, take a look. 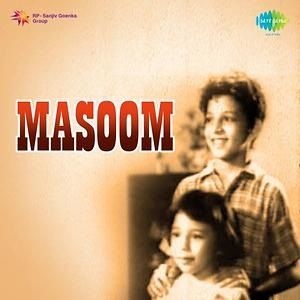 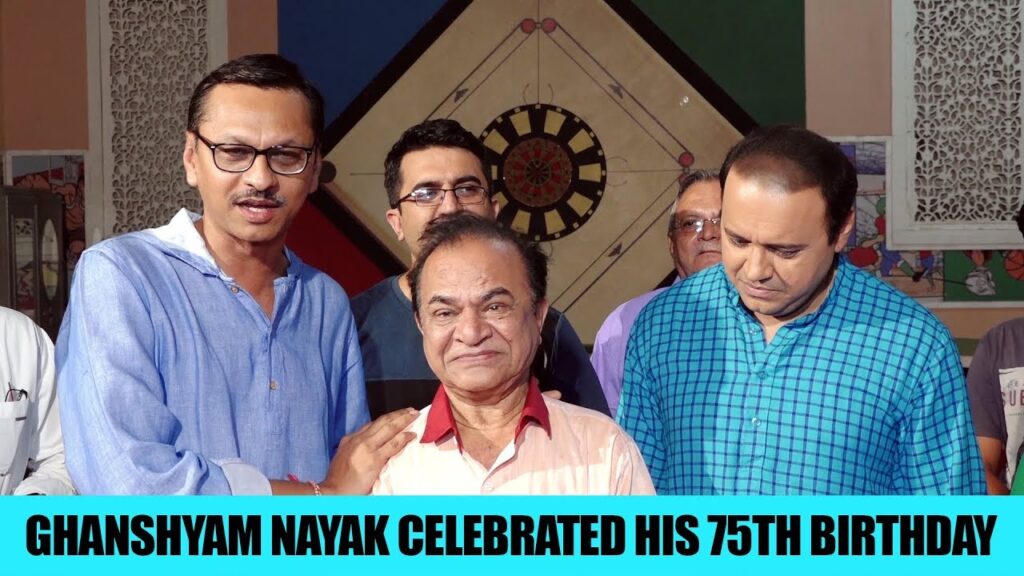 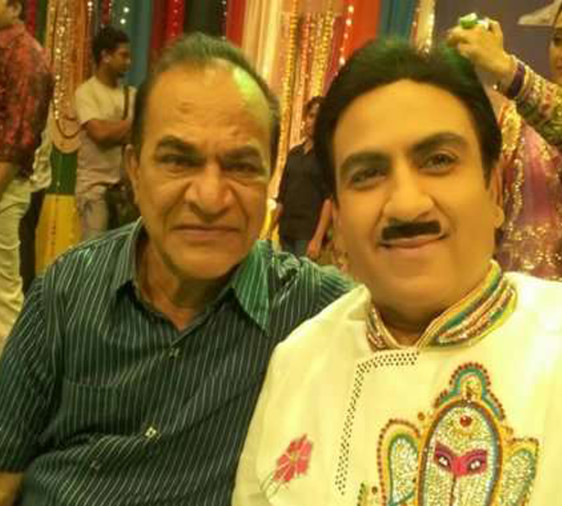