Kumkum Bhagya is a successful and long-running Zee TV show produced by Balaji Telefilms. Sriti Jha is an Indian television actress who appears in Kumkum Bhagya. She rose to prominence with her role as the ideal daughter Pragya in the show. She is one of television’s most loved daughter.

But not only is she famous for her role as the daughter, but also for the love story of Abhi (Shabir Ahluwalia) and Pragya (Sriti Jha), which has mesmerized loyal audiences week after week. Kumkum Bhagya would remain incomplete without Pragya aka Sriti Jha. The actress had an amazing fashion transformation in the show. At the beginning of the show, Sriti portrayed the role of a simple yet timid girl-next-door image.

She was seen in a square spectacle, plain Anarkali’s and pastel-colored sarees. She was seen in a minimal make-up natural look. Her style statement according to the old character was basic and non-experimental. Eventually, as the show progressed, her character became more strong-headed and her style quotient changed day by day.

Lately, Pragya is seen is a modern and chic avatar. She has picked up a neo-Indie-classic look. From kurta and palazzos to dark-colored and floral sarees, her character transformation was evident through her fashion.

Sriti is loved by her viewers and indeed receives a lot of admiration from them. This amazing actress has always surprised audiences with her amazing acting chops. Many pictures prove that Sriti aka Pragya is a complete fashion freak and which proves that her fashion style game is on point.

Here we bring you some amazing and jaw-dropping pictures of her in floral sarees, which will make you believe the fact that her styling game is on point: 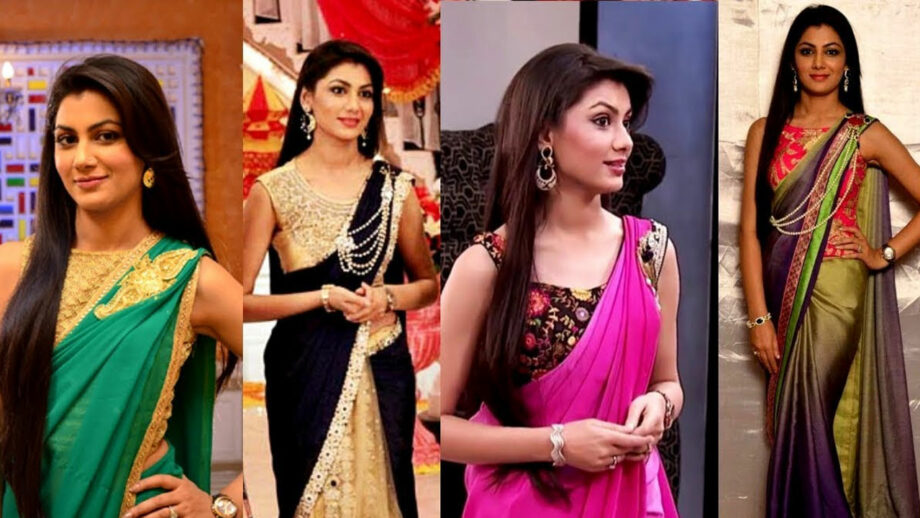 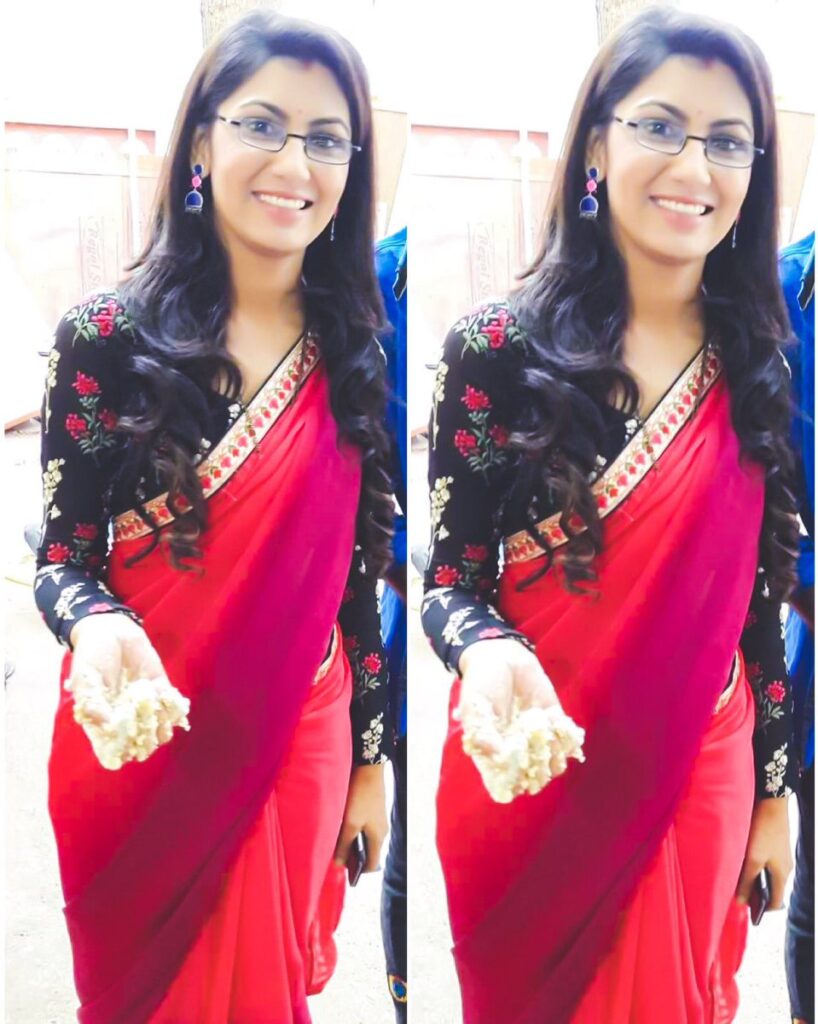 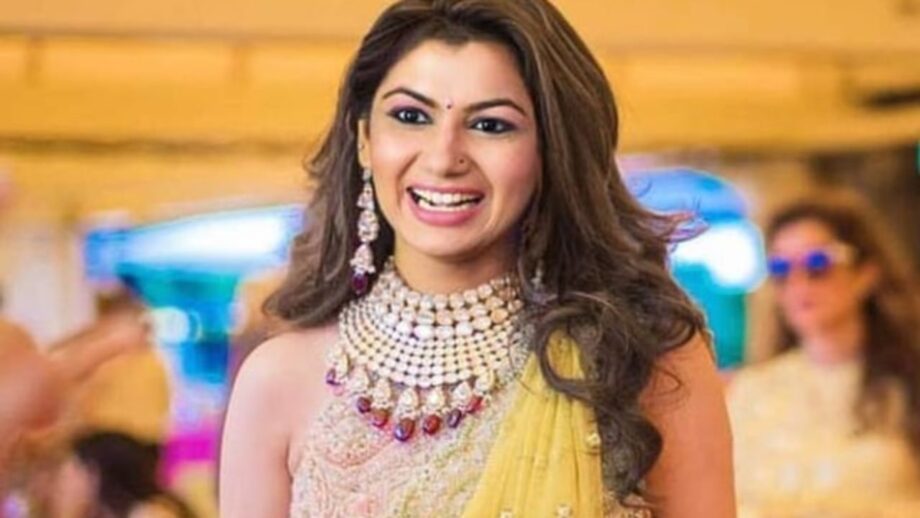