The magical bond between Kaurwakee Vasistha and Sriti Jha is all magic! Many TV series come and go but many few manage to stay at the top. Among them, we have the likes of Yeh Risha Kya Kehlata Hai, Kundali Bhagya, Kasautii Zindagii Kay, and Kumkum Bhagya, and among them, we are here to talk about Kumkum Bhagya’s Sriti Jha and Kaurwakee Vasistha. We love to see Sriti Jha, who plays the role of Pragya Arora, and Kaurwakee Vasistha’s (played her on-screen daughter, Kiara in the show) bonding.

To your notice, Kumkum Bhagya happens to be one of the most loving and longest-running shows. Talking of Kaurwakee and Sriti’s off-screen moments, both seem close and also enjoy each other’s company. Kaurwakee also shares a good bond with Shabir Ahluwalia.

Since the present scenario does not show Kaurwakee in the show, we still miss how she used to play with Abhi and Pragya when she was small in the show. Kaurwakee is no more part of the show as she was shown dead in the plot. Kiara was thrown from the cliff off and thus resulted in Abhi and Pragya’s separation.

While scrolling the beautiful Kaurwakee’s Instagram feed, we saw her numerous posts with Sriti Jha and they seem very cute together, take a look: 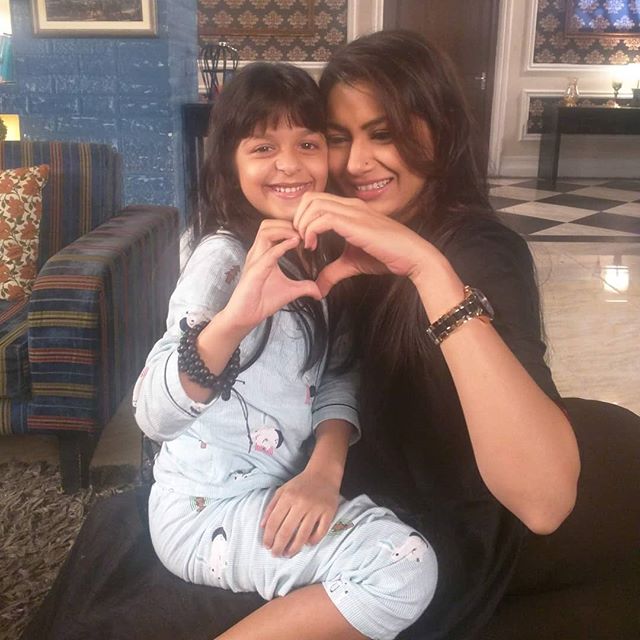 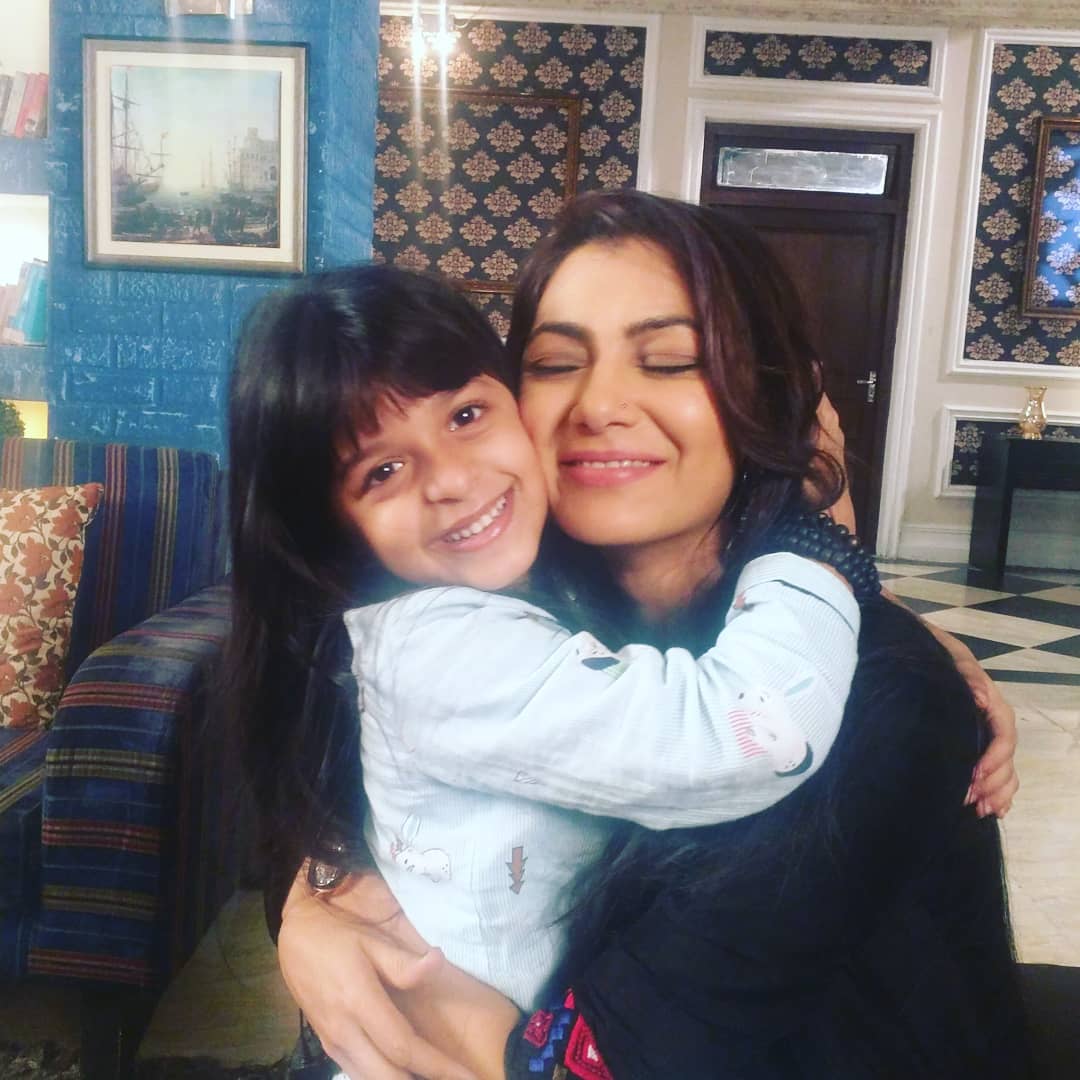 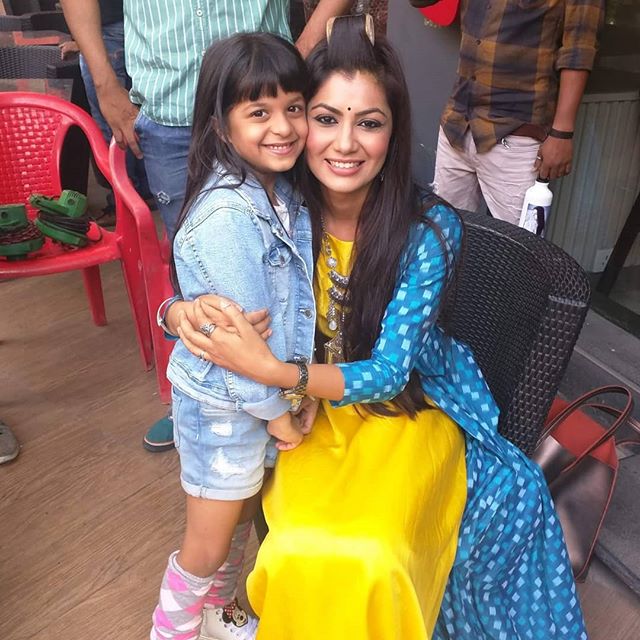 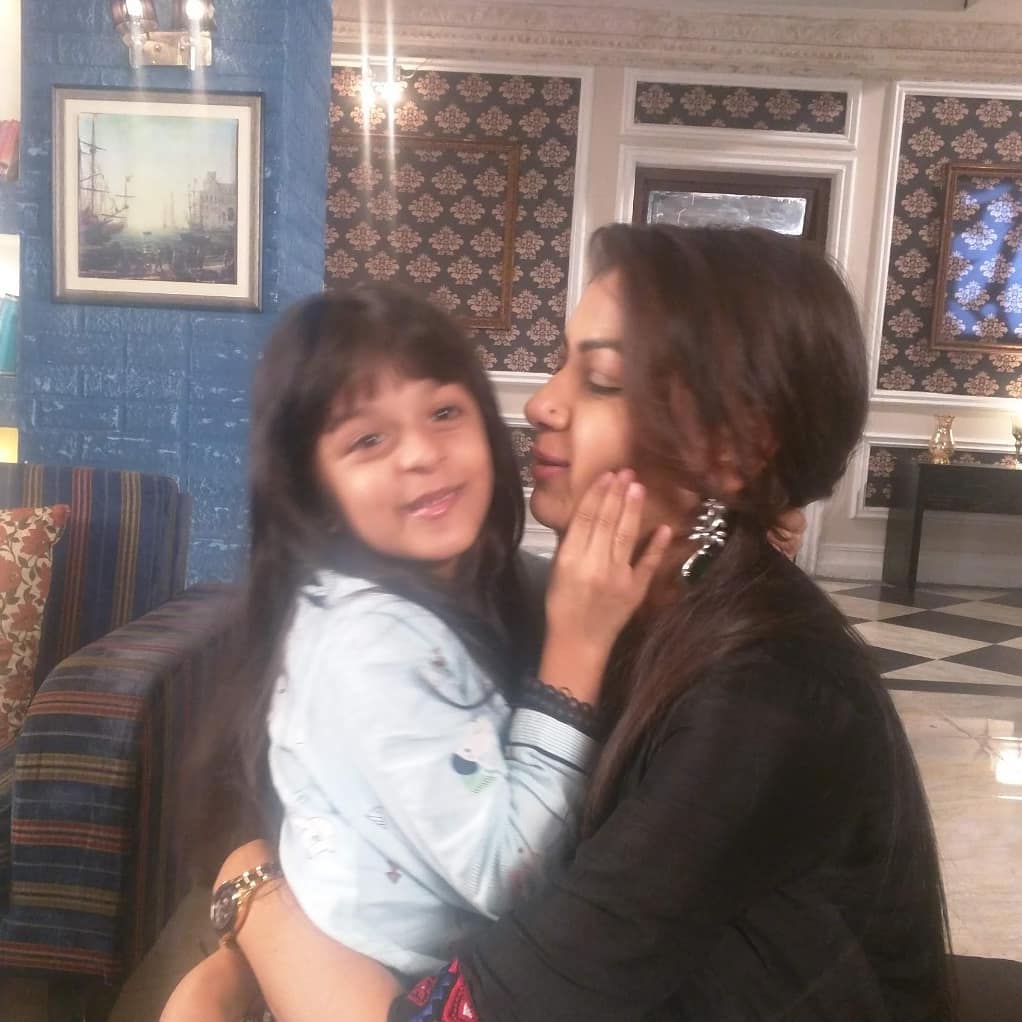 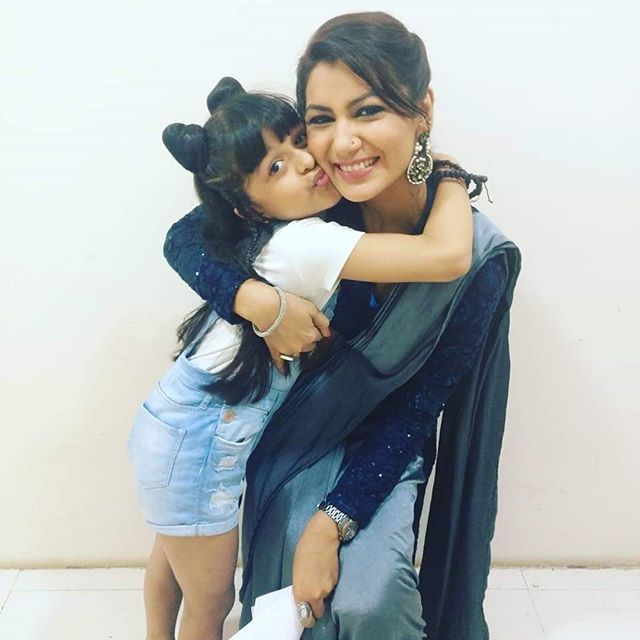 We wish Sriti Jha And Kaurwakee Vasistha good luck for their future endeavors!