The real-life partners of Kumkum Bhagya cast are here TV’s popular show Kumkum Bhagya has been in the TRP charts for years. All the stars in this show gained considerable fame due to the show. Whatever the relationship between these stars on the screen, everyone has a good friendship behind the screen. We introduce you to the real-life partner of the stars who played a significant role in this show.

Sriti Jha: Sriti Jha who is known as Pragya, has never said anything openly about her relationship. Sriti was previously dating her co-star Harshad Chopra of Saubhagyavati Bhava. These days, Sriti is dating Kunal Karan Kapoor, Harshad’s best friend ever. Kunal is also often seen in Sriti’s Instagram post.

Shikha Singh: Shikha who plays Abhi’s sister and Pragya’s enemy Alia in the serial is married to Karan Shah, a pilot by profession. Shikha and Karan’s Candid Pictures are on her Instagram.

Mrinal Thakur: Arijit Taneja and Mrinal Thakur played the role of husband and wife in the show. However, Mrinal said goodbye to the show after playing Bulbul for some time. In real life, the two are dating each other. However, neither of them openly accepts this in front of the media.

Leena Jumani: None other than Abhi’s love in the show is Luna Jumani, a crazy Tanu. Leena got engaged to USA businessman Rahul Sachdeva in 2014 itself. Leena continues to share pictures of her vacation with Rahul.

Naina Singh: Baseer Ali and Naina Singh had made viewers fall in love with their sizzling chemistry in Splitsvilla 10 and ended up winning the reality TV show, beating Priyank Sharma and Divya Agarwal their closest competitor.

Mugdha Chaphekar: Mugdha Chaphekar married to her co-star Ravish Desai (Model, Actor) from a set of Satrangi Sasural in 2016. He married her on 16 December 2016. 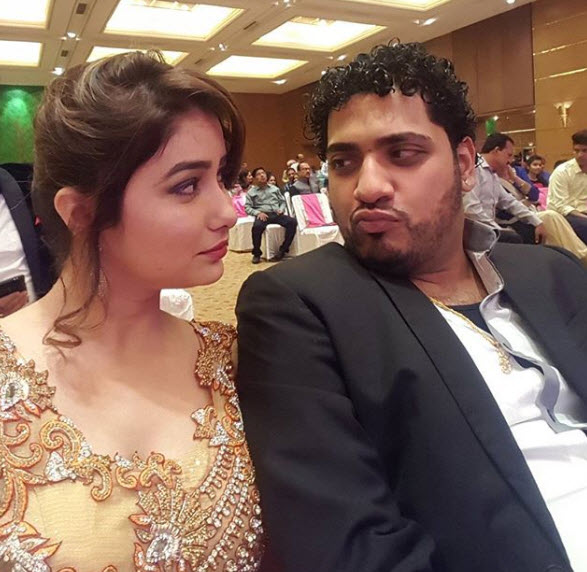 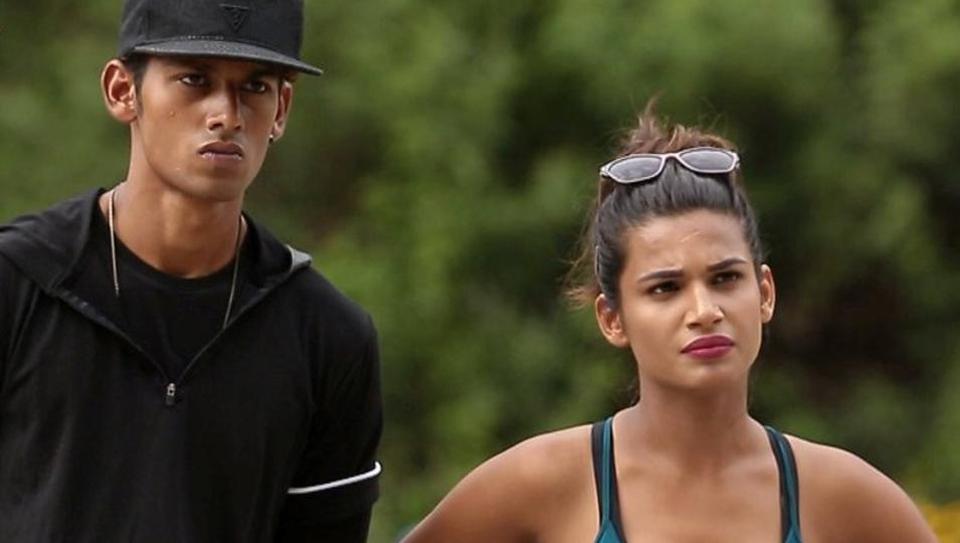