All the award-winning moments of Kundali Bhagya are here! If we are talking of the best show and the awards then Kundali Bhagya has to be on the list, right guys? With the craze the show has created over just two years is astonishing! Yes, it had been more than 2 years, but the way the show is getting strong day by day is a perfect example of how to make perfect twists and turn in the story and keep entertaining fans.

Now, coming straight to the point, the show was awarded many times over the years. Be it for the best actor, actress, or the show, the serial just bagged all the awards but still, Dheeraj Dhoopar and Shraddha Arya didn’t win any award for best Jodi, we wonder why?

Hence, we are here to reveal you, all the award moments:

First of all, we have Ekta Kapoor, the maker of the show. Yes, she won the best TV show almost every year. Best TV Show Awards at Kalakar Awards, Gold Awards, Television Academy Awards, and Lions Gold Awards. Next, we have Dheeraj Dhoopar, the actor single-handedly got 4 awards to his name. Mostly, he got the Best Actor Male (Popular) at Gold Awards, Indian Television Academy Awards, Kalakar Awards, and Lions Gold Awards. Shraddha Arya, the name is trending nowadays, right? Best Actress (Popular) and Best Actress Female (Popular). The awards won by her are special. Then we have Anjum Fakih, Sanjay Gagnani, and Manit Joura who also uplifted the show and bagged a few awards. 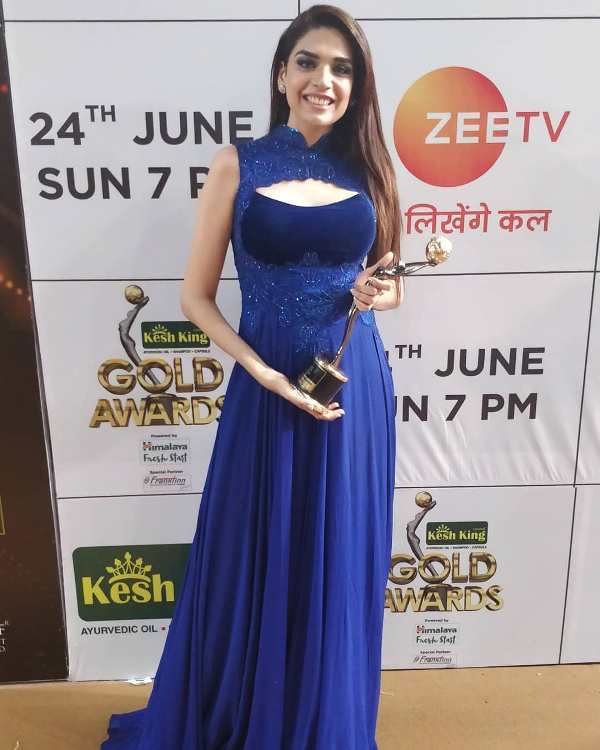