Check out the BTS of YRHPK! One of the best spin-off shows, Yeh Rishtey Hain Pyaar Ke that includes Shaheer Sheikh aka Abir and Rhea Sharma aka Mishti is doing effectively on the TRP charts and is shelling out several fascinating episodes. The viewers go gaga over Abir and Mishti’s love-track. The show was witnessing a grand celebration owing to Abir and Mishti’s gordhana ceremony.

While followers were curious to see their beloved so-called Mishbir collectively as an official couple, now we have introduced you to some BTS moments from the stunning duo’s celebrations. Check them out.

What struck our eyes probably the most was Shaheer Sheikh aka Abir’s loopy dance moves. The good-looking hunk did not draw back from dwelling the moment to the fullest. Besides, grooving to peppy numbers, Abir can also be seen taking part in a guitar. The cute smile made us shout, Aww!

No wonder why the YRHPK gained a huge fan following due to the wonderful chemistry between the lead pair. Apart from Mishbir, the show also has stellar performances of other actors, which makes it a worthy watch.

The followers love to look at the romance unfolding on their telly. But like a lot, as they get pleasure from their on-screen characters, followers are eager to get a sneak peek behind the scenes and take a look at what all of the actors stand up to behind the scenes between shoots. Now we have introduced you to some BTS moments from the location. Check them out. 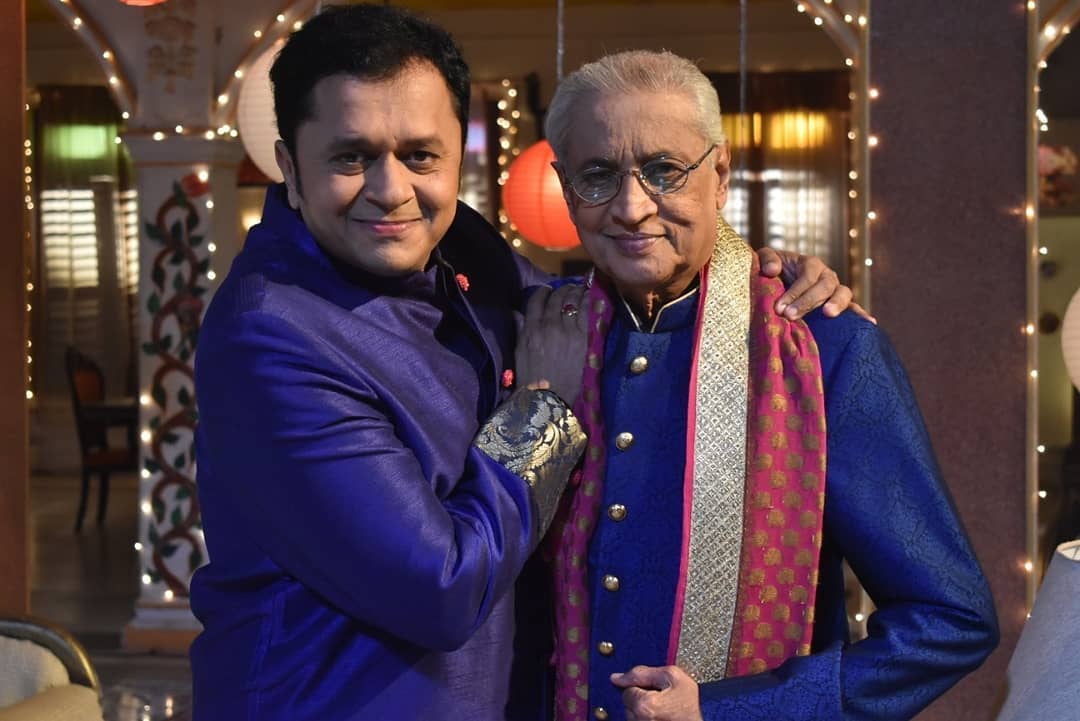 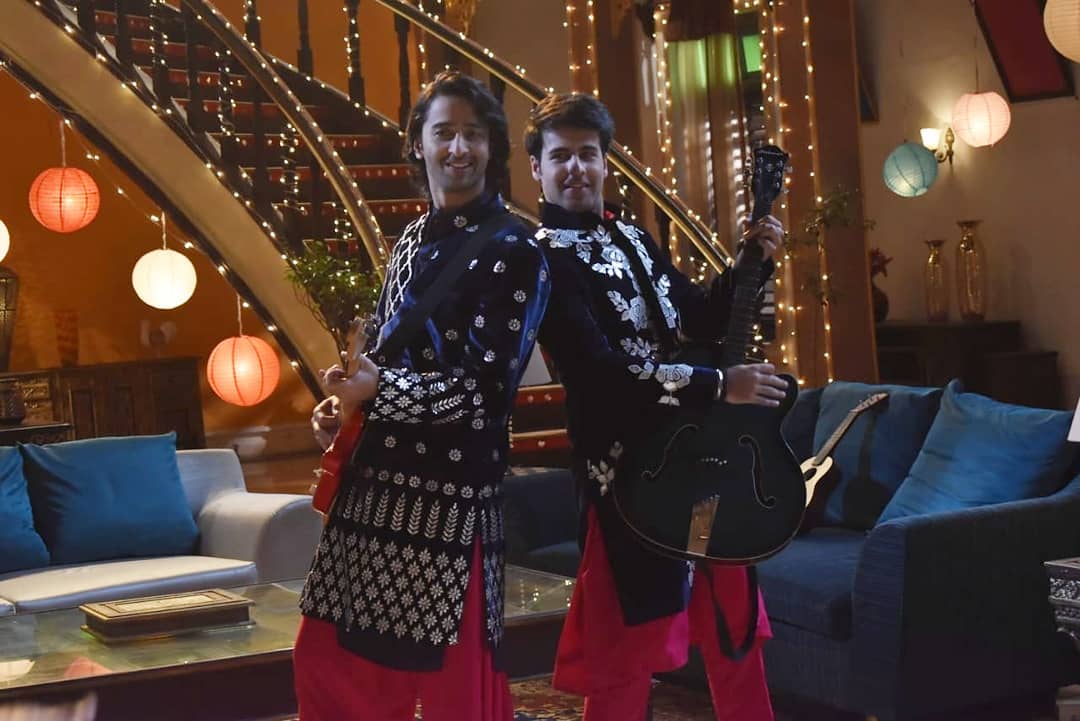 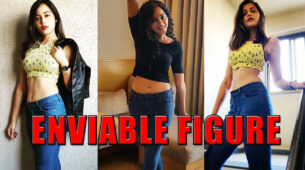