The Hollywood industry in its past decade or so has gifted us with some of its best celebrities. These stars are not only loved due to their amazing work but also their personalities. One such star we all know and are extremely fond of is Kim Kardashian and we are here to tell you more about why we love her. When we speak of stars in the Hollywood industry who are always part of some buzz or another, one name we cannot fail to mention is Kim Kardashian. The star was loved ever since she first appeared on screen and she now has a fan base of millions of fans and followers all over the world who just do not seem to stop growing in numbers. This comes as no surprise knowing what a great celeb she is.

The star has contributed marvelously to the Hollywood world over the years and become very successful. However, there are many factors that add to her being such a great persona. The star is one of the five Kardashian-Jenner sisters including Khloe, Kourtney, Kendall, Kylie and herself. They’re parents being Kris and Kaitlyn. The family has a reality show of they’re own which gives us our Daily Dose of drama which we love and it also adds to the star being loved more. The star has also been part of several controversies, most of which her fans side her in. She also has a cosmetic range of her own that has a great range of products that fans all over the world use and love. The star also has a great fashion sense where we always see her trying on great outfits that are in trend which she accessorizes with great makeup and accessories.

We hope to see Kim soaring to greater heights in the future. Stay tuned with us for more updates on your favourite celebs. 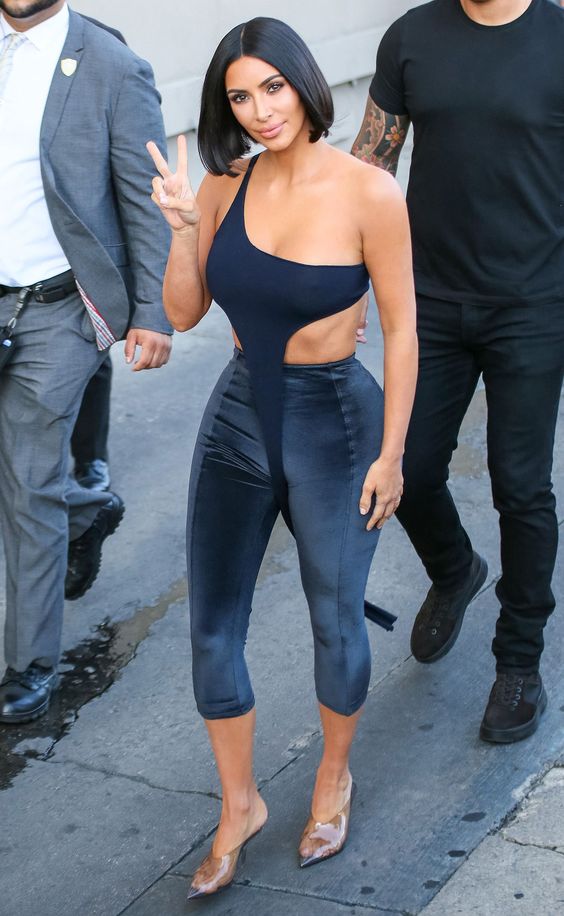