The real family of Surbhi Jyoti is here, say hi! 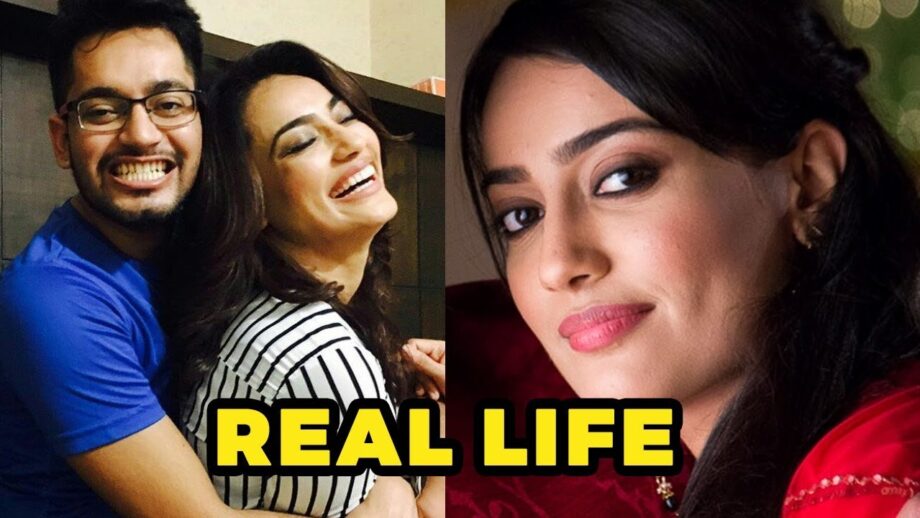 One of the most sensible and talented actresses, Surbhi Jyoti got well-known from her role as Zoya Farooqui in Qubool Hai opposite Karan Singh Grover. For the portrayal of her character, she received the award of Great Performer of the Year.

Surbhi Jyoti was born on 29 May 1988 in Jalandhar, Punjab. Her mates name her with the title Fruity. She accomplished her education from Jalandhar and later graduated and did masters from the same city.

Immediately, after finishing her research from Jalandhar, she began her profession with a Punjabi film Ik Kudi Punjab Di and within the year 2010, she has additionally worked as an RJ. She worked in just a few Punjabi serials, motion pictures, and songs. She later moved to Mumbai to make her profession in the industry. Her family has supported her in the very best ways during her struggling days.

Surbhi Jyoti shares a close bond with her family and has made them proud by turning into one of many excellent actresses of the tv industry. Her father’s name is not known but we know that he’s in Rubber Chemicals Businessman and mother’s name not known but she is a Homemaker. Surbhi Jyoti has a Sister Shanu Jyoti and Brother Sooraj Jyoti who is an engineer by profession.

Surbhi Jyoti also showered love for her mother just like hundreds of thousands of others, our beloved. The actress wished her mom on Mother’s Day in the sweetest manner possible. Surbhi took all the way down to the reminiscence lane as she shared a cute image along with her mommy from her childhood days.

Also, Surbhi has net worth as reported just a few years back is 1.2 million {dollars} and she or he has been taking greater than 75,000 Rs. per episode. 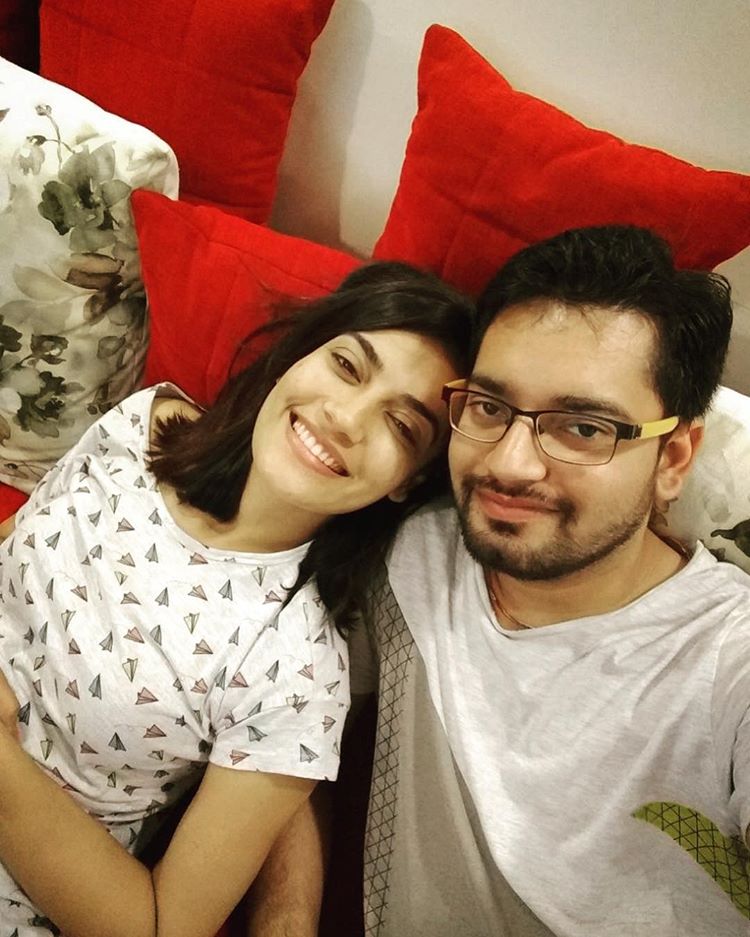