Shaheer Sheikh and his family are super cute! Being born into a rich and well educated Muslim family, Shaheer Sheikh never really felt an obstacle in his acting career. But who would have thought that an LLB lawyer would then turn his mind into acting and became an actor? Wait! Not over there too, he ruled over the Tv industry and is one of the most loving beta, husband, and son on TV.

Shaheer Sheikh has a father named Shahnawaz Sheikh and mother is Dilshad Sheikh. Both of them supported him throughout his journey and are equally responsible for shaping his career. Also, he has a small sister and a brother. But what makes his family complete is his cute niece.

Shaheer’s niece is the center of attraction of the family and she is loved by all his family. His Instagram feed is flooded with her pictures and videos. In short, she is the apple of his eye!

On the work front, as we all know, he is known for his amazing flirting skills and we don’t need to say how romantic he is. He was seen before playing the role of Dev Dixit romancing beautiful Dr. Bose aka Erica Fernandes. 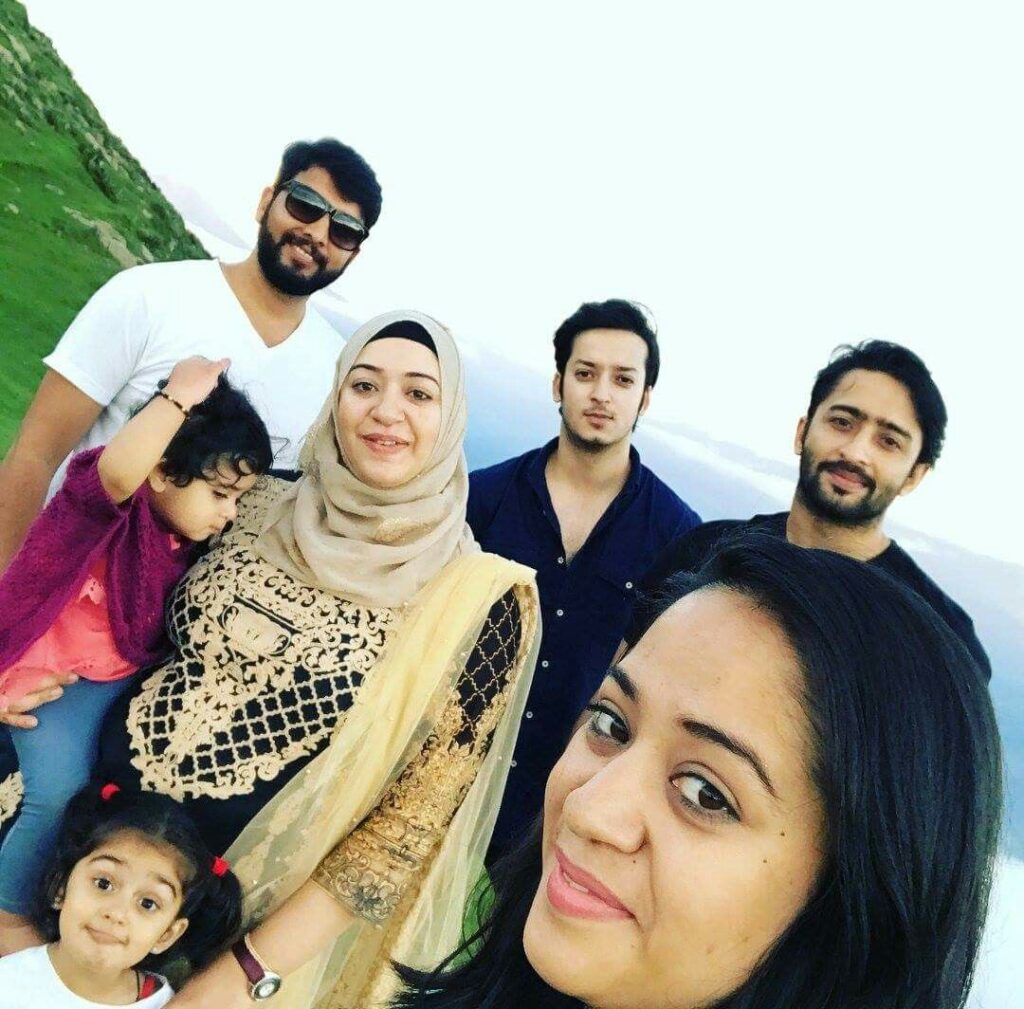 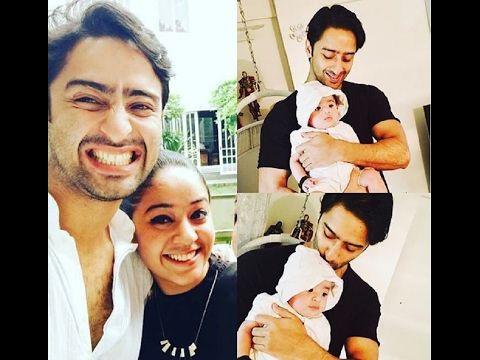 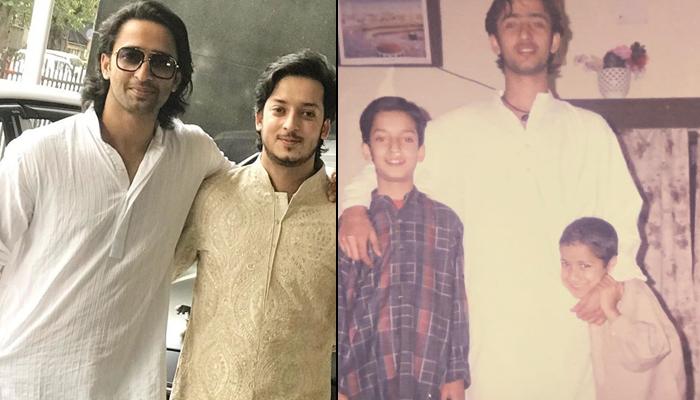 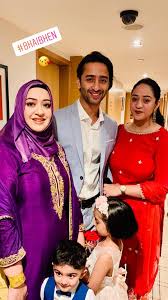 Erica Fernandes With Parth Samthaan Or Shaheer Sheikh: Which Is The Sexiest On-Screen Jodi? 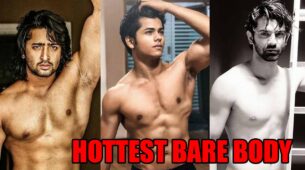