Meet the real wife of Jethalal! 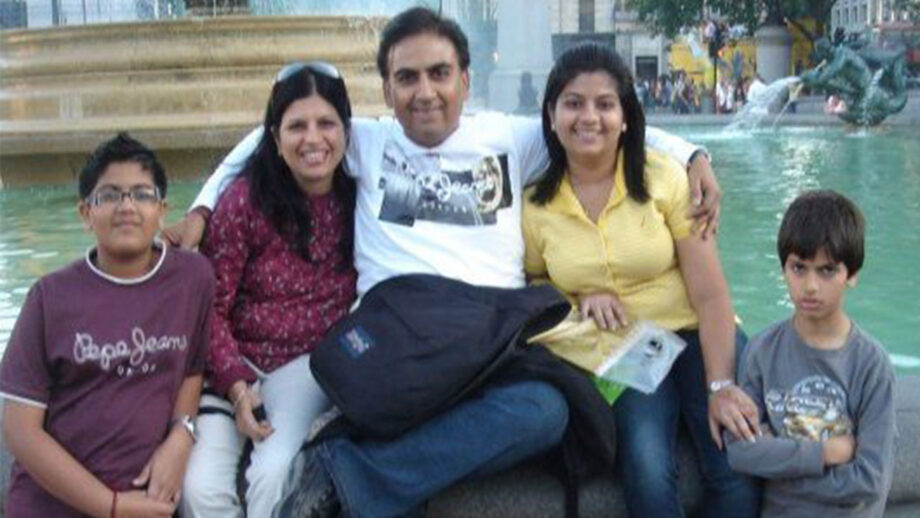 Over 12 years, Taarak Mehta Ka Ooltah Chashmah has steadily entertained us all since back in 2008. No one could have thought the show would become one of the funniest and longest-running shows on TV. The fame made the cast popular and now whenever they are seen in public, not their real name but their household names are called. Now with over these years, we have known their household names but don’t know their real names. Among them, we have our favorite and funniest character Jethalal Gada aka Dilip Joshi. Dilip Joshi may seem a Tv actor but he debuted in Bollywood a long time ago. First seen playing the role of Ramu in Salman Kha’s Maine Pyar Kiya, we saw his punch lines, and then the era started. He is the funniest, sometimes annoying, but respectful and loving character from the show. He loves his wife Dayaben a lot and we see their romance on-screen. Little comedy but romantic, Jethalal won our hearts every time. Now talking of his real life, he has a loving wife Jaymala Gada and blessed with a beautiful daughter Neeyati Joshi and a son Ritwik Joshi. He is a real family man and he just proved it. He seems to be very proud of his family as they are seen with him wherever he goes. 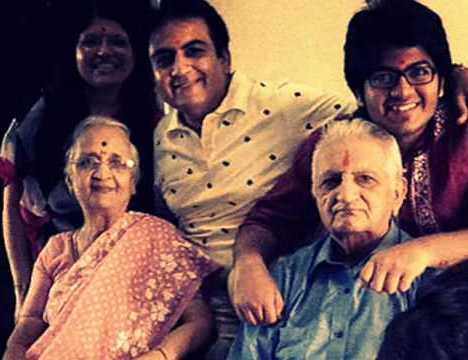 We are glad to see such a loving man having a family like this. We are hoping that he keeps the crazy sense of humor and keeps us laughing being Jethalal Gada.