Meri Hanikarak Biwi the popular &TV show produced by Full House Media started off as a unique subject that spoke about the accidental vasectomy of a young man, and followed his ordeals in life.

The show starring Karan Suchak, Jiaa Shankar, Vaishnavi Prajapati, Sucheta Khanna, Anjali Mukhi has had a great run, considering the fact that its format has stayed different and unique all through its run.

The show has now completed 400 episodes. And recently the cast and crew got together to celebrate this huge moment.

The show which started off with the subject of vasectomy later got into the cute love angle of Akhilesh and Ira followed by their separation phase. The show later took a leap after which the daughter was brought in. The show has continue to keep the interest alive in viewers.

Here’s a big congrats to the team of Meri Hanikarak Biwi. 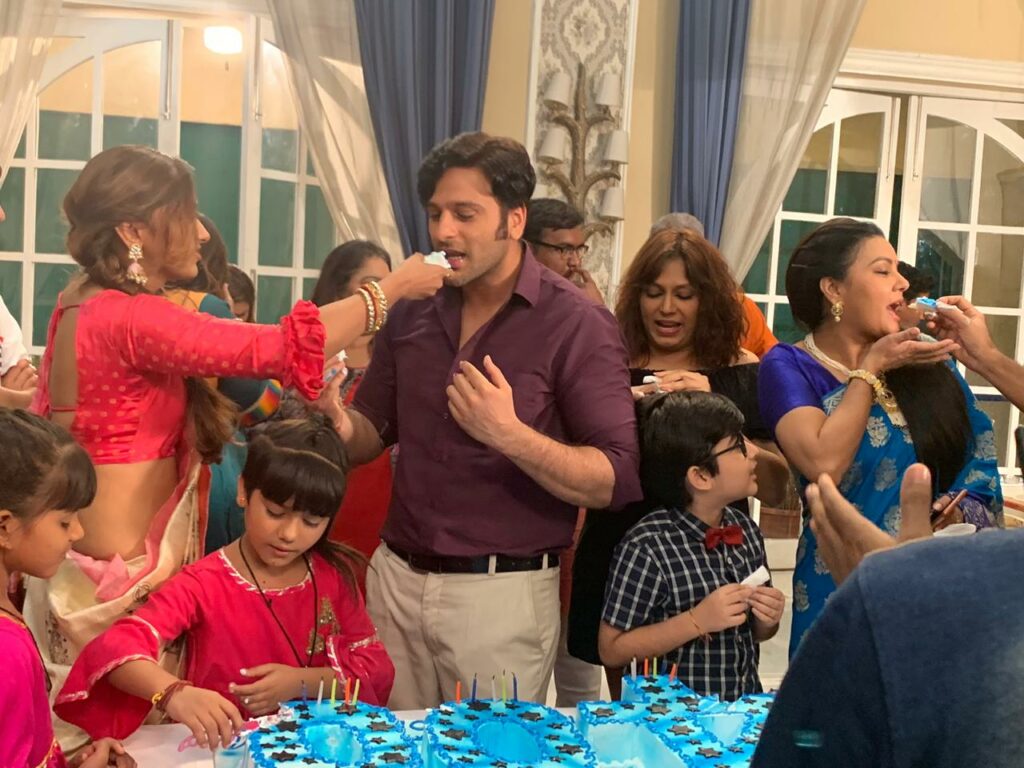 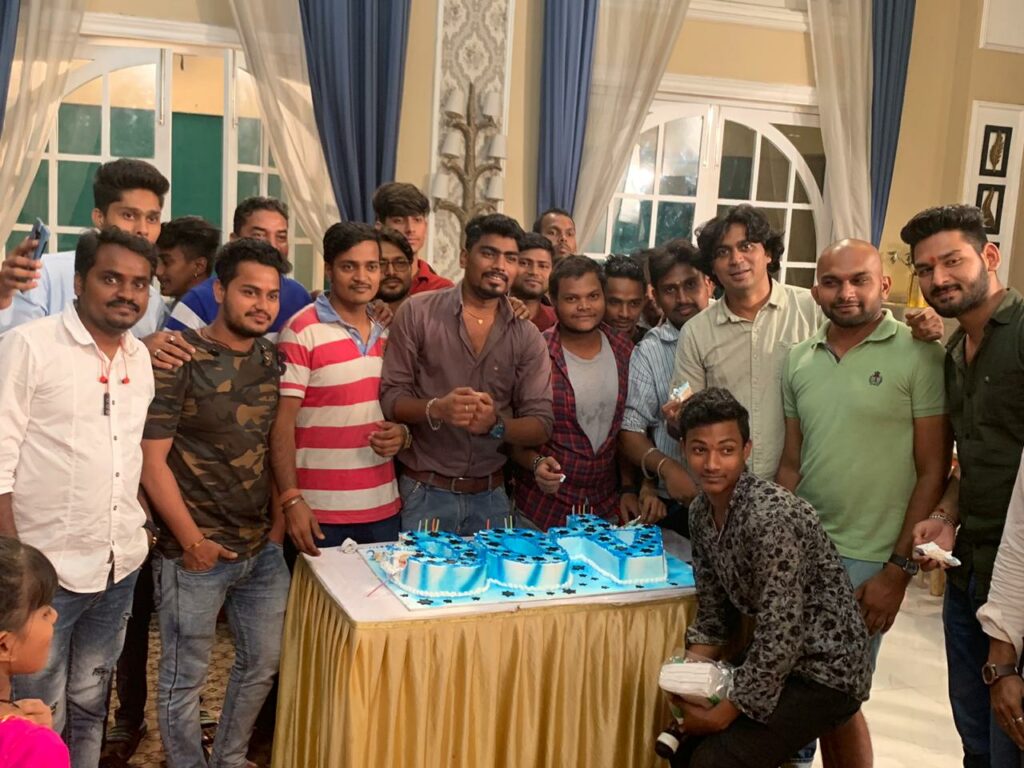