Out of all the actors on telly, if there is one we had to choose it would definitely be Mohsin Khan and we’re more than glad to tell you why…. We see several actors on Indian television which we have tiny crushes on from time to time. But one star that has to be called the ultimate chocolate boy is going to be Mohsin Khan. The actor was loved ever since he first appeared on screen and now even has a fan base for himself which consists of millions of fans across the country. It is mainly due to his amazing acting skills and strong dialogue delivery. The actor is also adored for his amazing physique and strong features like his dark eyes facial structure and flawless skin.

However the actor is now very renowned for his work in the serial Yeh Rishta Kya Kehlata Hai. In the daily soap, Mohsin Khan is seen playing the role of Kartik Goenka which he does quite commendably. He is seen sharing screen space with co actor Shivangi Joshi. She plays the role of Naira and does it well too. All we can’t help but swoon over is the chemistry between Kartik and Naira which is undeniably crackling. If we hadn’t known better, we’d assume it was a real life couple. The role of Kartik is a caring and protective one and we find him extremely adorable. We have Mohsin to thank for it since we just can’t imagine someone else doing the role instead.

We hope to see more of Mohsin’s splendid works in the years to come on the show. Stay tuned with us for more updates on your fav celebs. 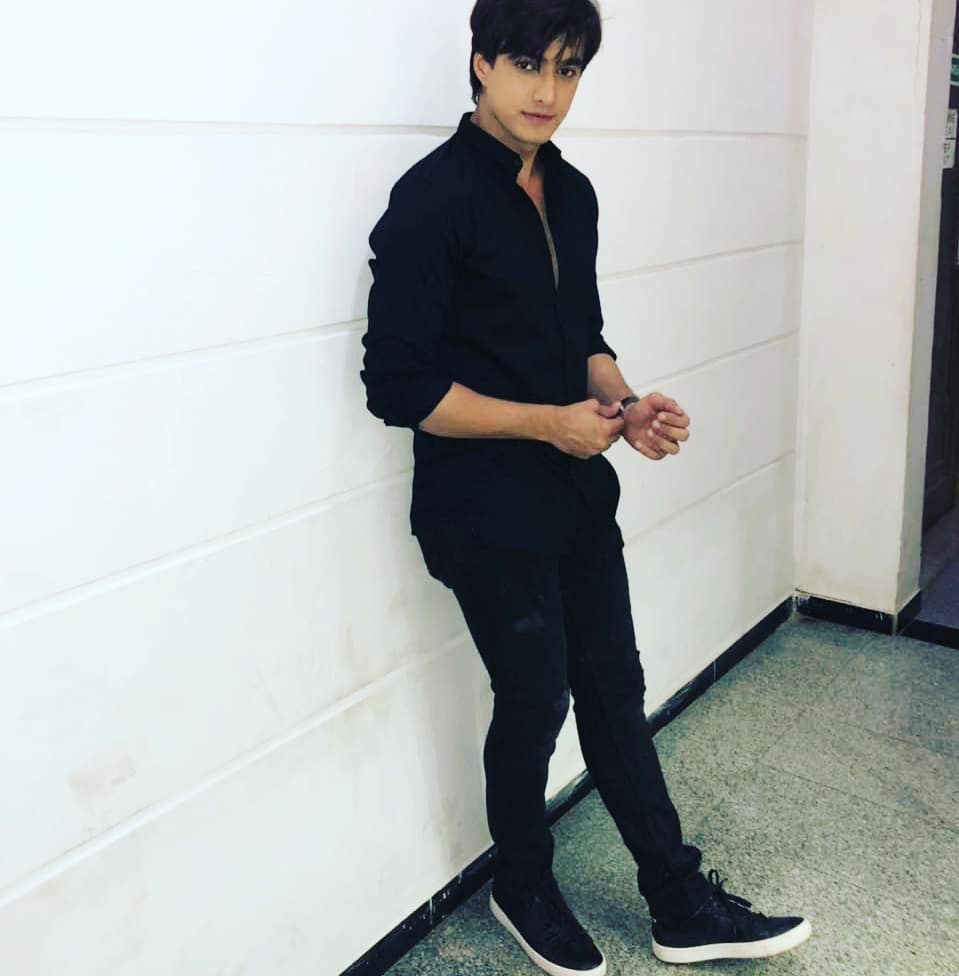