Sultry looks of Mohsin Khan will make you sweat Mohsin is currently enjoying a successful career and has garnered immense popularity because of his performance in the television show Yeh Rishta Kya Kehlata Hai. The role of Kartik is well received by his fans. Yeh Rishta Kya Kehlata Hai airs on Star Plus.
Mohsin Khan portrays the role of the male lead, Kartik in Yeh Rishta Kya Kehlata Hai. The actor happens to be one of the latest heartthrobs of the Indian television industry and enjoys a massive fan-following. Mohsin is frequently active on social media and often keeps his fans updated with whatever is happening in his life. Recently, the handsome actor has shared a few pictures of himself, which will send his fans into a frenzy.
He is blessed with great looks and piercing eyes. The star is seen flaunting his amazing sense of style onscreen in formals as well as off-screen in casuals. He looks dapper in suits. He carries himself with utmost ease and is always seen as a calm, composed actor. He is passionate about his fitness and hence, tries to workout at shoot whenever possible. The great physique that he has is a result of this determination.
Mohsin looks suave and dapper in a black jacket teamed up with a white shirt, denim and matching shoes. The actor can be seen striking a pose for the camera while leaning against the wall. Mohsin’s killer look is sufficient to make anyone go on their knees and there is no second doubt about it.
He is truly one actor we wish to see for years to come and charm us even more. 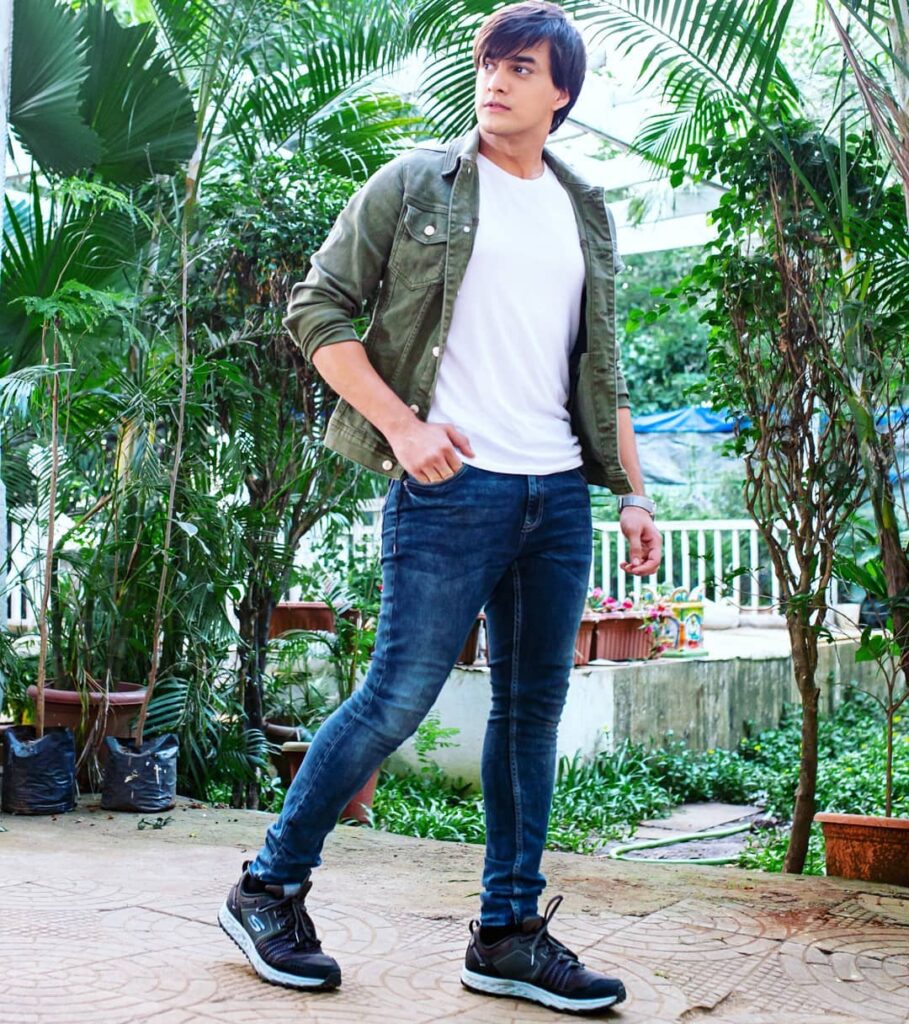 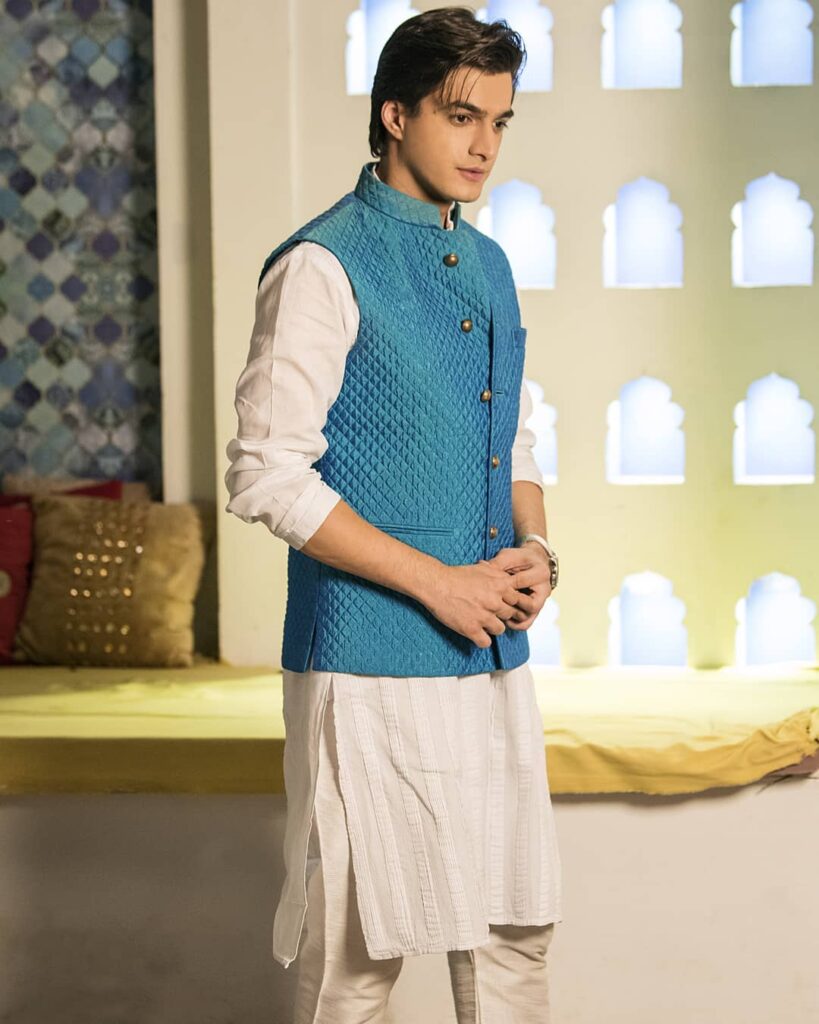