Over all these years the telly world has provided us with some of its best daily soap actors who have left us speechless every time they have appeared on screen. We too know one such actor whom we are extremely fond of and he is none other than Mohsin Khan and we are here to tell you more about him. Mohsin Khan is without any doubt one of the best daily soap actors on Indian television in today’s day and time. The actor has left us awestruck every time her has appeared on screen with his amazing acting skills and strong dialogue delivery. He now has a fan base of millions and we are surprised by how he has managed to gain some much love from fans in such a limited amount of time.

The actor has worked commendably on the telly world with his gifted talent of acting. He is now seen on Star Plus’ famous daily soap called Yeh Rishta Kya Kehlata Hai. In this serial he plays the role of Kartik Goenka alongside Shivangi Joshi who plays the role of Naira. The chemistry between both of then is simply crackling and that makes us fall deeper in love with Mohsin. The actor is also adored for his great features like his piercing eyes, sharp facial structure and flawless skin. Apart from that he is also a fashion inspiration to many. On screen we see him rocking formal outfits like suits and kurtas. But off screen when we see him in casuals it is a whole different ball game. He often wears neutral colors and keeps it classy yet super cool.

We hope to see Mohsin flaunting more of his splendid looks in the future. Stay tuned with us for more updates on your favourite celebs. 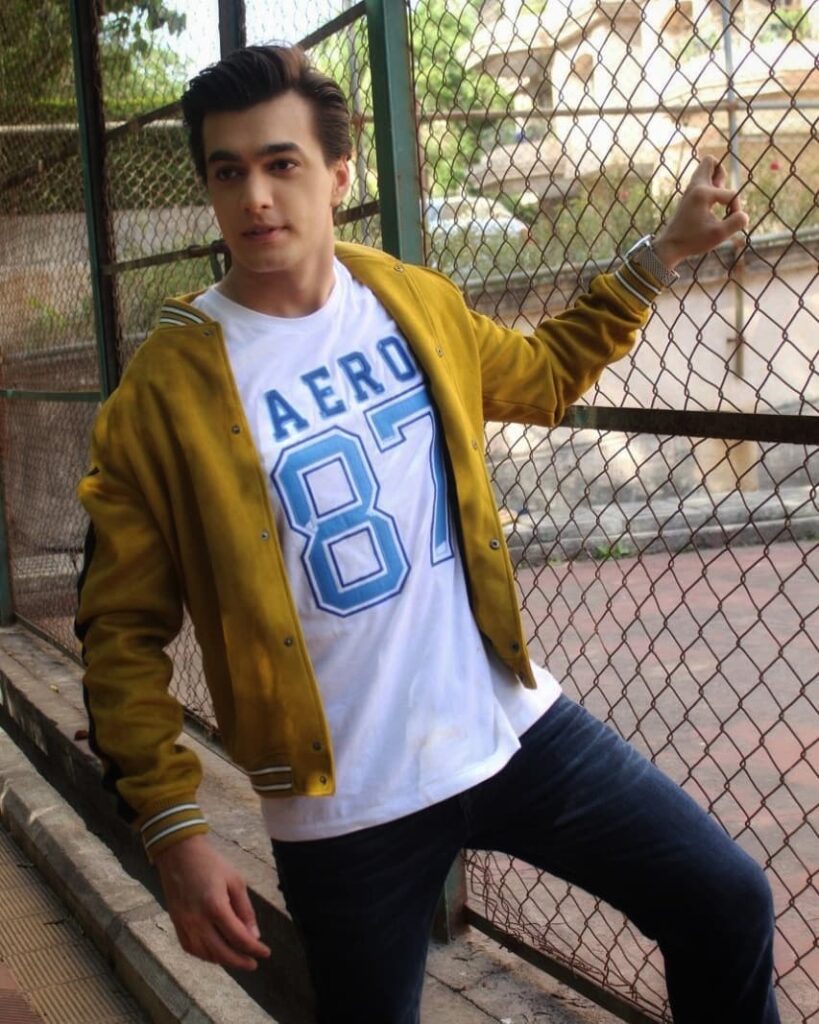 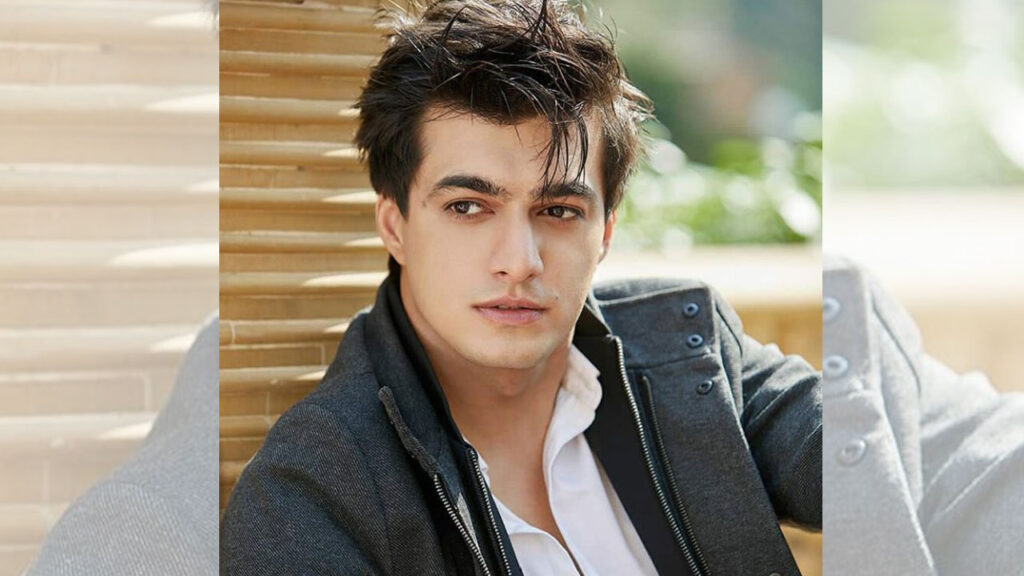