6 Mind-Blowing Facts About These Actors are here, Check out! After being a leader in Dream Girl, Mohsin Khan has become a dream of every single girl out there with his talent and splendid looks. His acting in Yeh Rishta Kya Kehlata Hai has shown us what he is capable of.

Mohsin was a timid and simple boy in school. He never spoke to any girl during his school days, and he was his teacher’s pet.

He has a dog phobia as when he was a kid, he was bitten by a dog but now he seems ok with them.

Next on the list is Sumedh Mudgalkar. Better known as a dancer and termed as Beatking, Sumedh has managed to win the heart of his fans with his acting skills in then Chakravartin Ashoka and now in RadhaKrishn. After impressing everyone in Dance India Dance, he was offered to play a young character in Channel V’s Dil Dosti Dance. So, he started dancing and ended becoming an actor,

Sumedh is from a simple middle-class family and was brought up as a simple boy. He earned fame with his efforts and his talent.

Zain Imam is the ultimate hero and chocolate boy on TV. Be it on-screen or off-screen, he is a total charmer. With his acting skills, he impressed everyone. Be it Naamkarann, Ek Bhram…Sarvagun Sampanna or Kaisi Yeh Yaaariyan, he was the best. 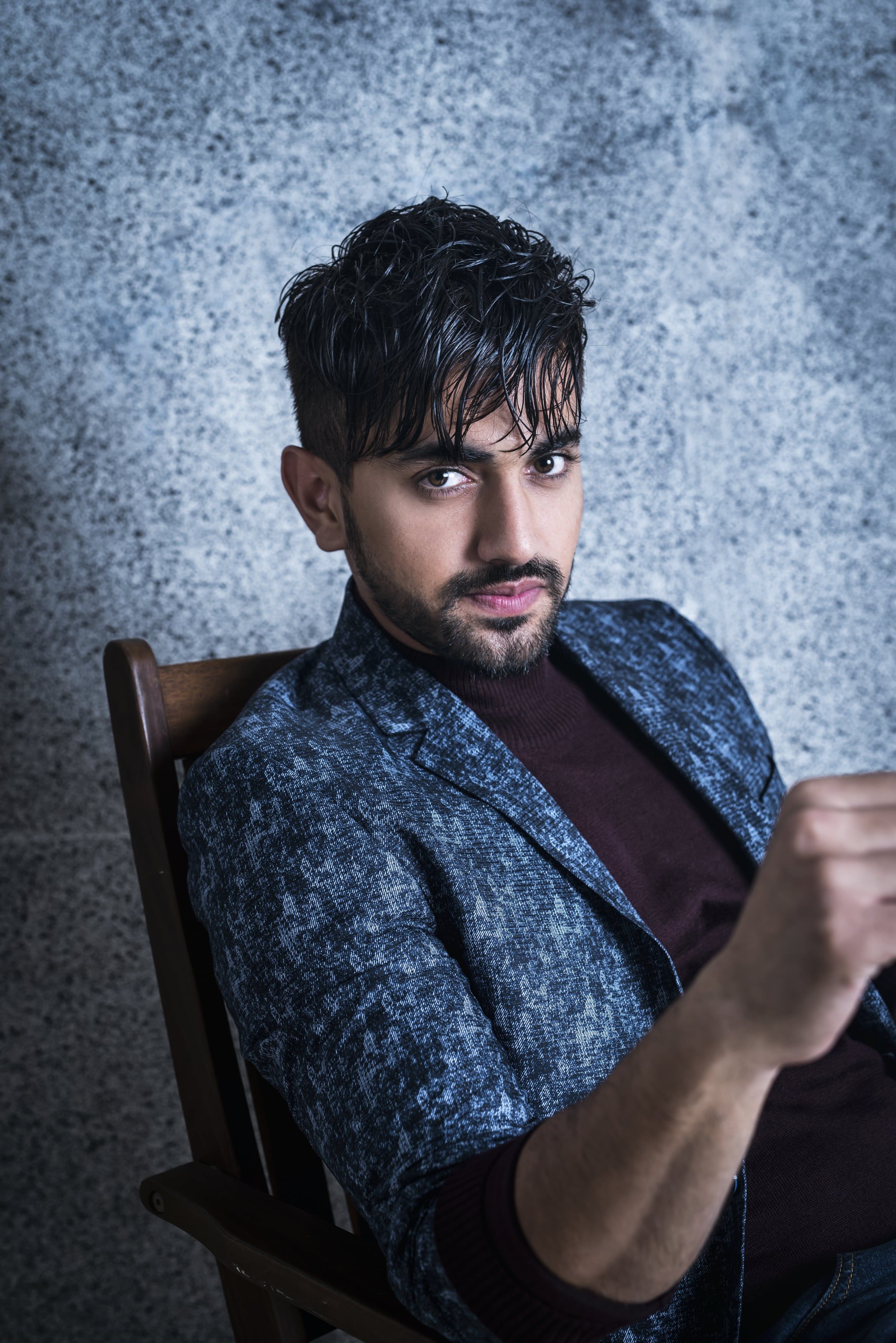 Syed Zain Imam is an MBA graduate and even tried his luck in the private sector. But soon he realized he was meant for something bigger and here he is!

He was a part of community matrimonial site, Garnier men lip balm, Hike messenger, and also did ramp walk for Reebok, McDowell’s No. 1, and Aldo group. 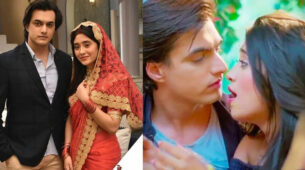 Love It Or Like It? Kartik And Naira's Latest Look From Yeh Rishta Kya Kehlata Hai 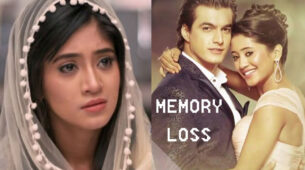