Mohsin Khan, one of the top actors in Indian television, is known for his commendable acting in the show Yeh Rishta Kya Kehlata Hai, which airs on Star Plus. Fans admire him for his acting in this show and just can’t stop talking about it.

Mohsin made his Television debut in 2014 with Love By Chance. He was seen in an episodic role in the show as Jignesh. The show was later aired on Bindaas. Later, he was seen in Color’s TV show Meri Ashiqui Tumse Hi as Roumil and Star Plus’ show Nisha Aur Uske Cousins as Ritesh. He was later seen in Zing TV’s Pyaar Tune Kya Kiya, A TV series like Suraj in 2015 and Girish in 2016.

He was roped onto play the lead role as Samar Saren in Life Ok’s Dream Girl: Ek Ladki Deewani Si.

Currently, he is seen portraying the role of dashing and sexy Kartik Goenka in the fame serial Yeh Rishta Kya Kehlata Hai alongside his co-star Naira Goenka aka Shivangi Joshi. He did various roles in his lifetime but he got a big break when he played Kartik and fans are still in love with his chiseled look and amazing acting

That was all you need to know about Mohsin Khan. 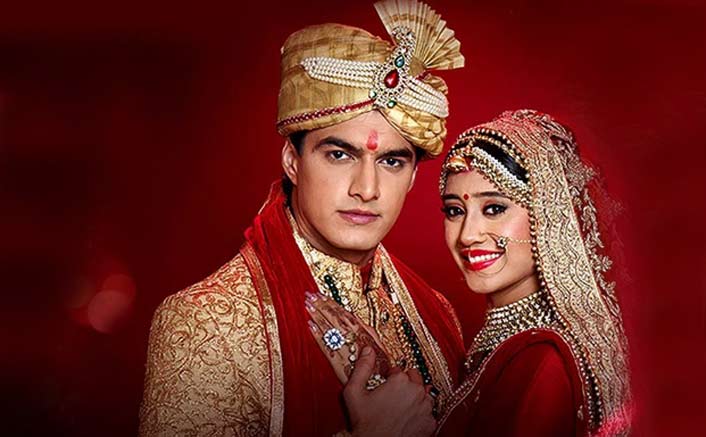