Have a look at Mouni’s heart melting looks Along with the television world, Mouni also rules the Bollywood industry. She has also played the lead character alongside Akshay Kumar in the sports biopic movie Gold. In her latest film, Mouni stars alongside John Abraham in the movie Romeo Akbar Walter.

Mouni’s style is on point. She always manages to stun her fans with a variety of diverse looks be it on the red carpet, onscreen or an everyday look. Her versatile looks make everyone’s hearts melt.

Here are a few of Mouni’s most stylish looks, to melt your hearts. Enjoy! 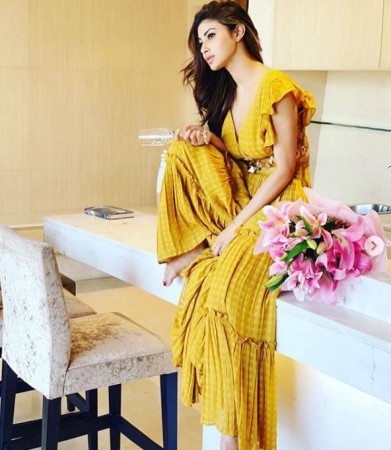 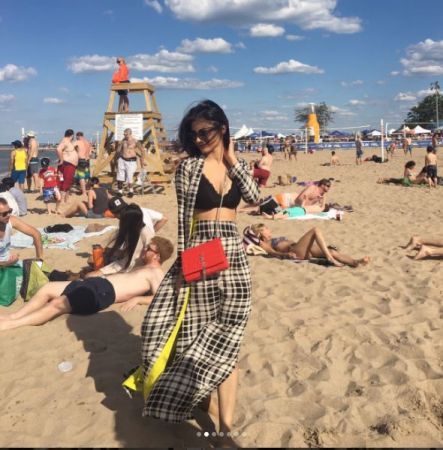 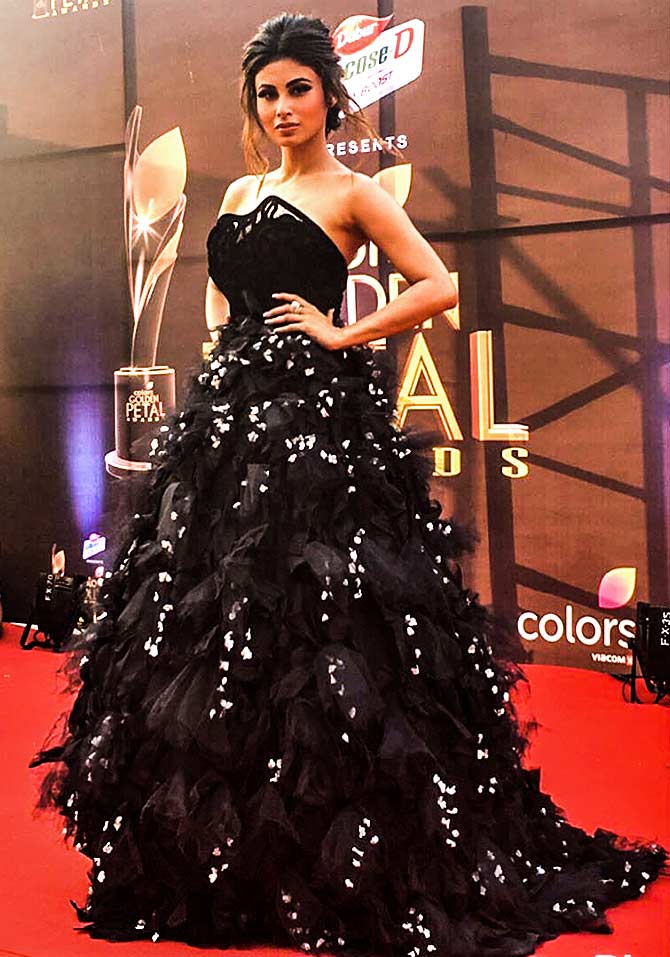 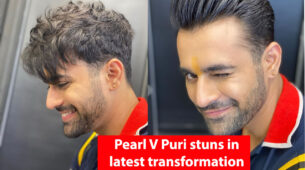 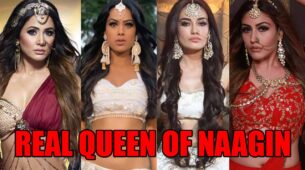 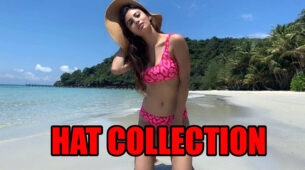