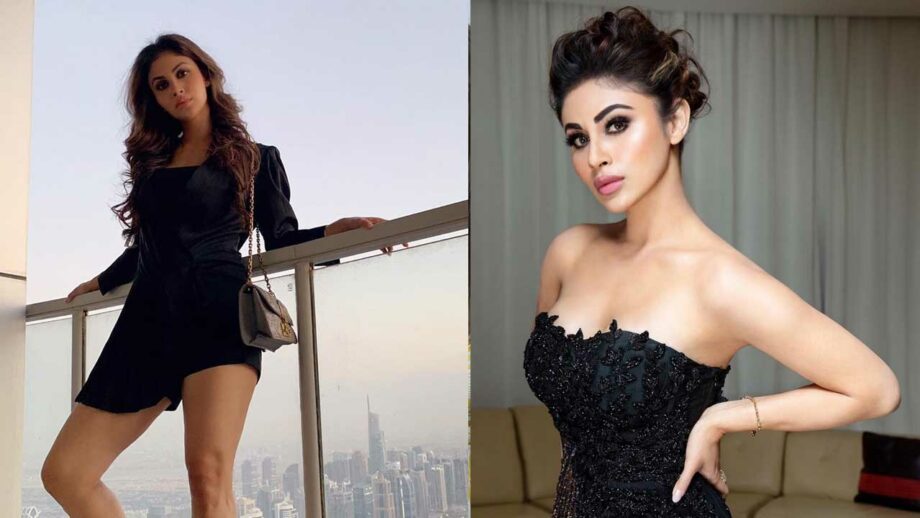 Along with the television world, Mouni also rules the Bollywood industry. She has played the lead character alongside Akshay Kumar in the sports biopic movie, Gold. In her latest film, Mouni stars alongside John Abraham in the movie Romeo Akbar Walter.

Everyone is aware about Mouni being the perfect example of beauty with brains. She has a great sense of style, which is always on point. She always manages to stun her fans with a variety of diverse looks, be it on the red carpet, onscreen or an everyday look. Her versatile looks make everyone’s hearts melt.

Here are a few pictures of Mouni Roy in black outfits, which will definitely make you stare.

Have a look at the pictures below and do let us know how you like Mouni and her pictures.

For more pictures like these, watch this space. Do let us know which picture is your favorite of these. 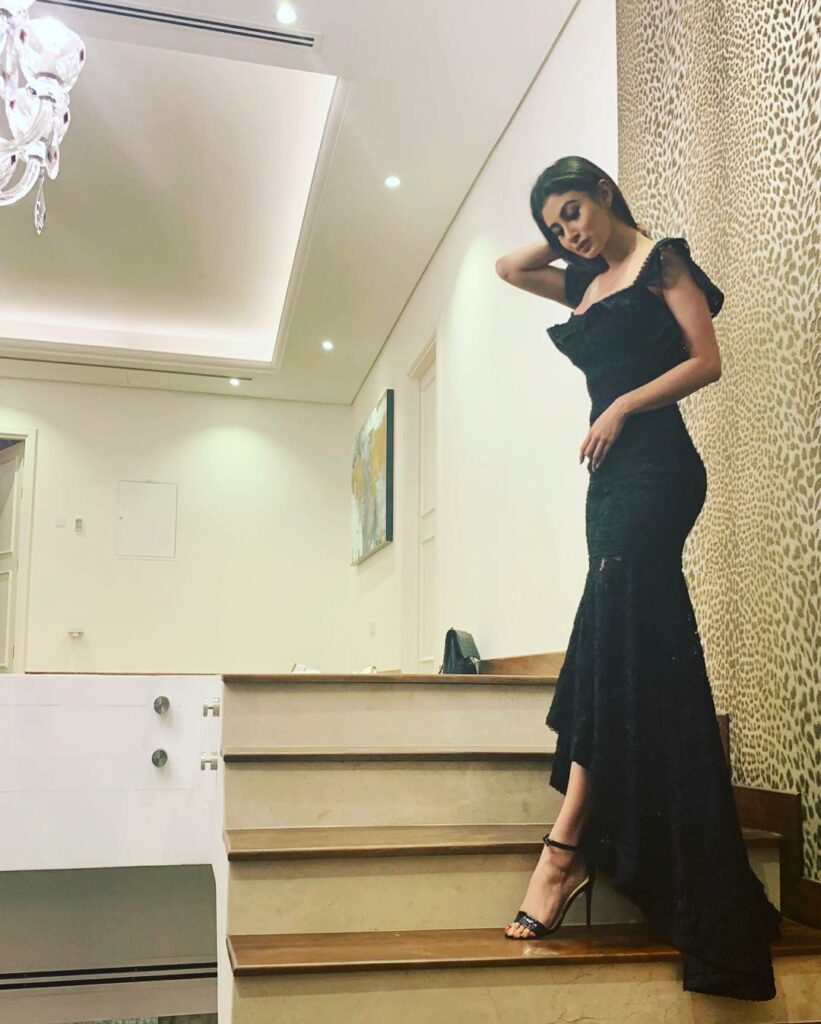 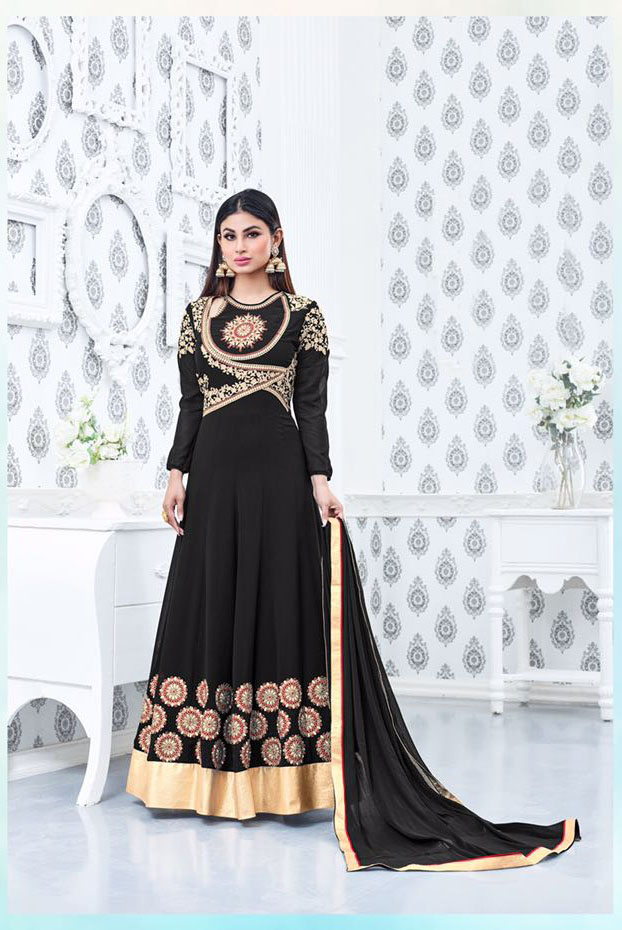 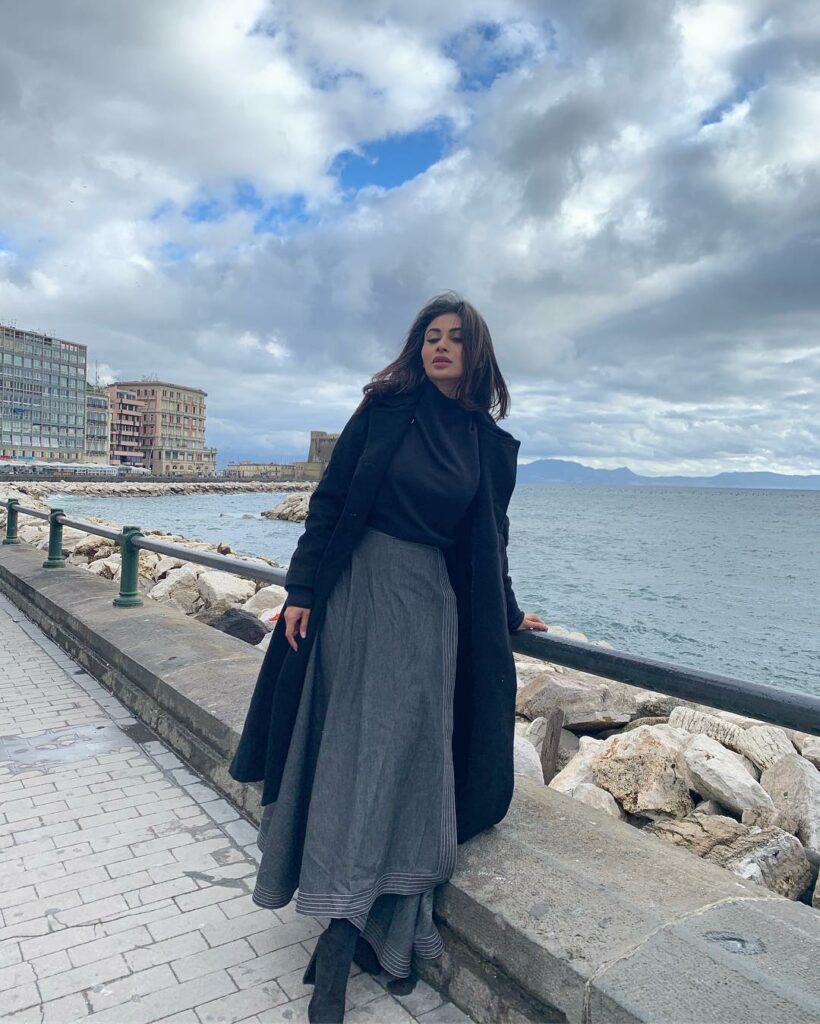 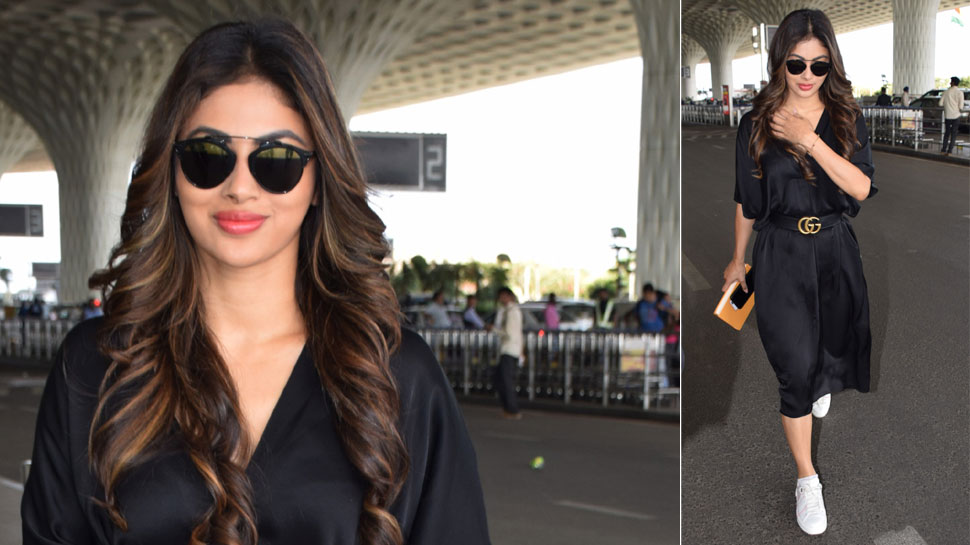