Things you don't know about Priyamvada Kant is here!

It was 17 January and then the results were out. Sunny Leone and Ranvijay declared Priyamvada Kant and Shrey Mittal as winners of Splitsvilla 12. The couple beat the favorite Ashish Bhatia and Meisha Iyer to emerge, winners of the Rannvijay Singh and Sunny Leone-hosted, relationship reality show.

Priyamvada is finest identified for her position as Sharda in the TV serial Tenali Rama. She made her tv debut with channel V’s The Buddy Project in 2013. She subsequently starred with the daily soap Ek Veer Ki Ardaas… Veera before taking part in Splitsvilla X2 in 2019.

If stories are to be believed, Priyamvada is all set to make a special appearance in Sooryavanshi and Laxmi Bomb which starred the handsome Akshay Kumar. She was also seen in the small role of Jassi in Heropanti, which starred Tiger Shroff and Kriti Sanon.

Priyamvada is an actress and dancer by career. Kant is a passionate dancer and runs her dance academy referred to as Dancamaze. Not many of us know but Pfiyamvada is also a scriptwriter and she is great in doing so. Her script was developed by the Zee Tv fame serial Sethji. 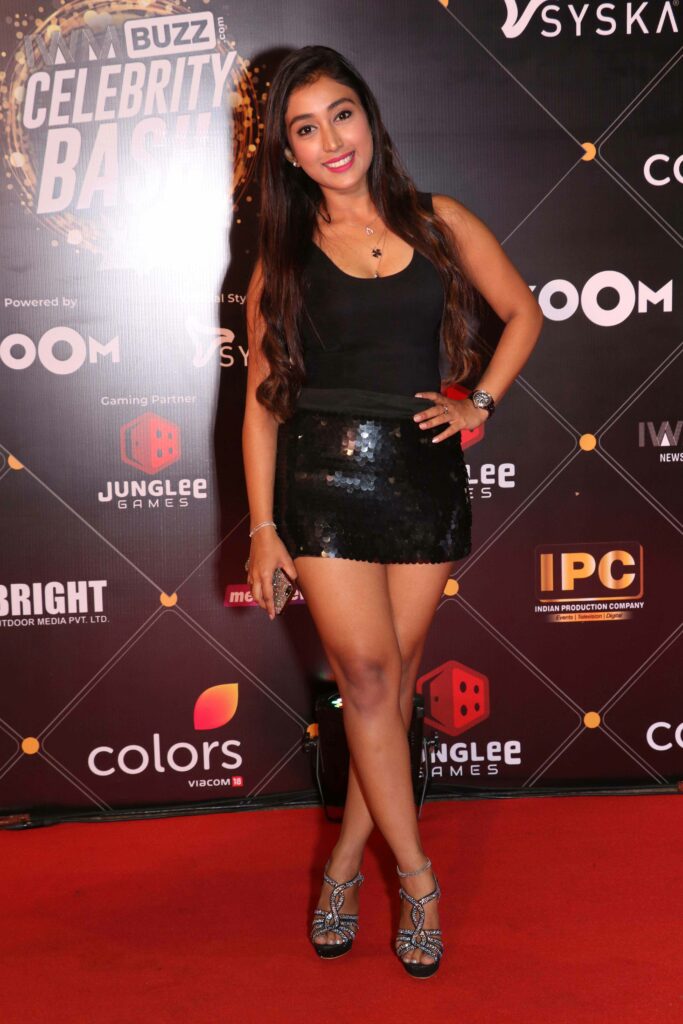 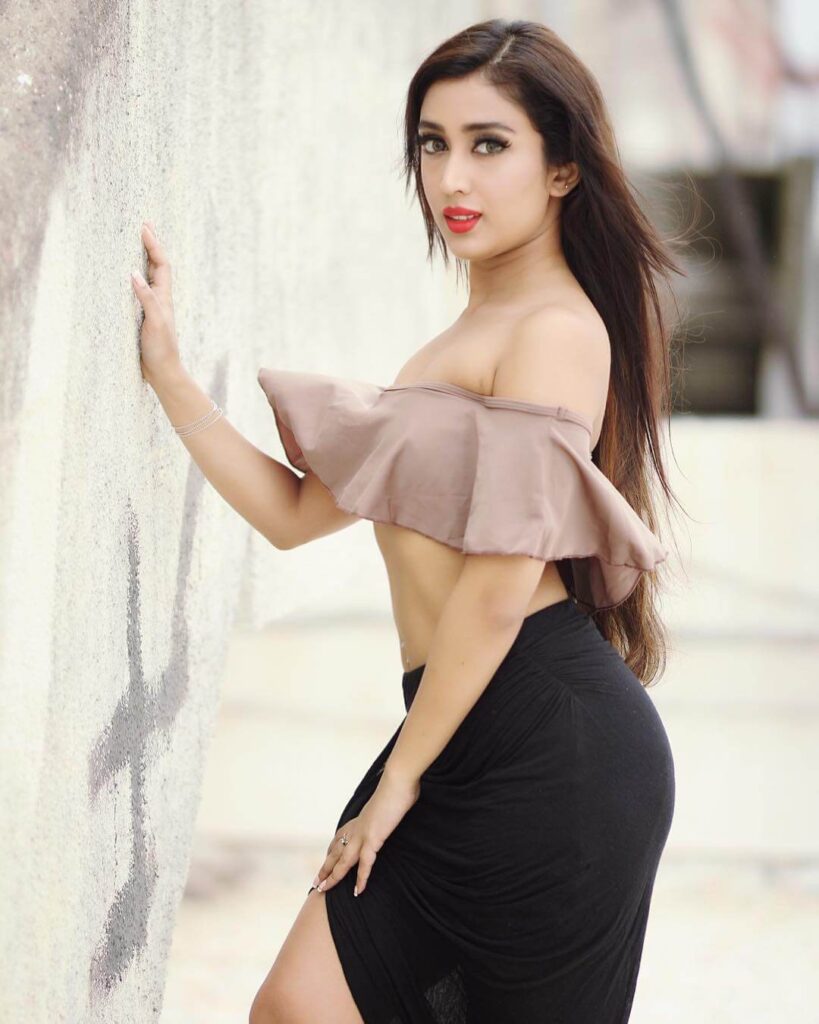 Shrey and my understanding, chemistry and love made us win MTV Splitsv...

Sunny Leone or Ranvijay Singh: Who is the best host of Splitsvilla12

Splitsvilla X2 is cleaner than before: Priyamvada Kant