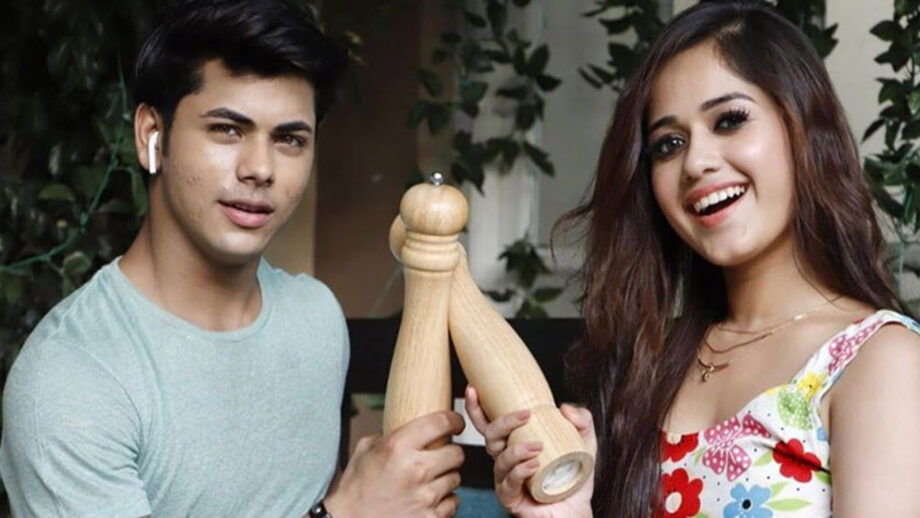 Since Siddharth Nigam and Jannat Zubair are two popular faces of television, they are also internet sensations who keep treating their fans with their TikTok videos. Not only on-screen chemistry, but their off-screen chemistry is also a treat for eyes. The way they both understand each other, and share their understanding is adorable.

Siddharth is an Indian actor who has worked in various daily soap operas like Aladdin and Ashoka. He was also seen in Dhoom3 as Sahir/Samar. He bagged many awards for his show Ashoka. He has won Best Child Actor, Best debut Actor, Best Actor Debut(Male) and many more.

Ever since his music video with Jannat Zubair has come out, Jannat and he have become a youth sensation and are highly praised for their work. They also hang out frequently with each other and are seen very comfortable. Recently, Siddharth attended Jannat’s birthday bash and the duo was rocking there too.

Jannat has also worked in serials like Tu Ashiqui and Maharana Pratap and as also stepped in Bollywood with Hitchki. Jannat Zubair is very pretty and is known for her beautiful looks that make us wonder how any girl can be this pretty!

The 18-year actress recently won the title of Most Popular Social Media Star at MTV IWM Buzz Digital Awards 2019. The actress is also very trending on TikTok and has 17.1 Million followers. Her dancing videos and glamorous
avatar is driving everyone crazy.

Do you love watching the two of them together? 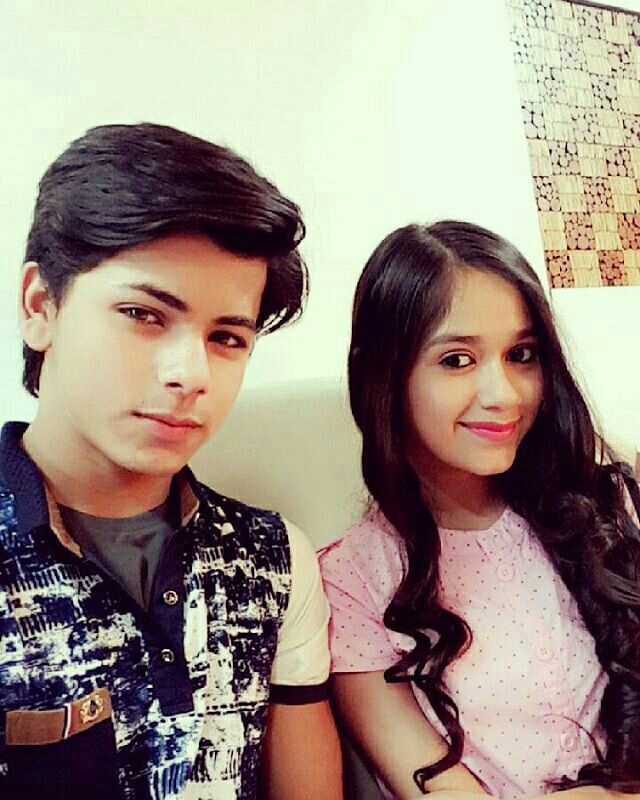 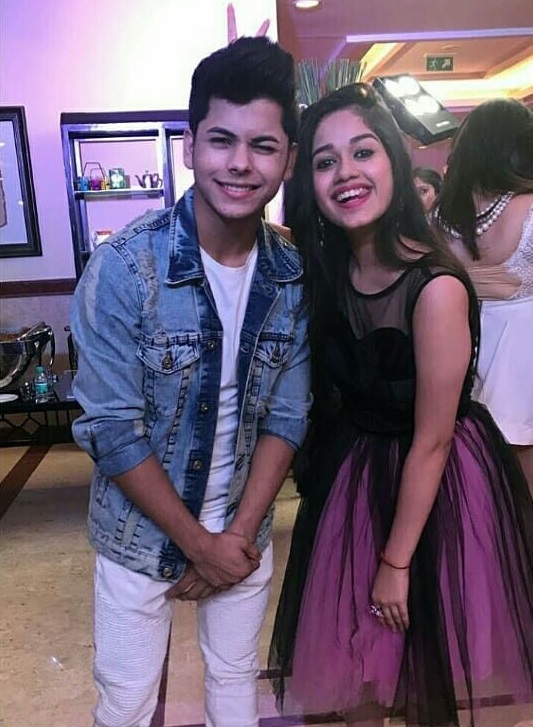 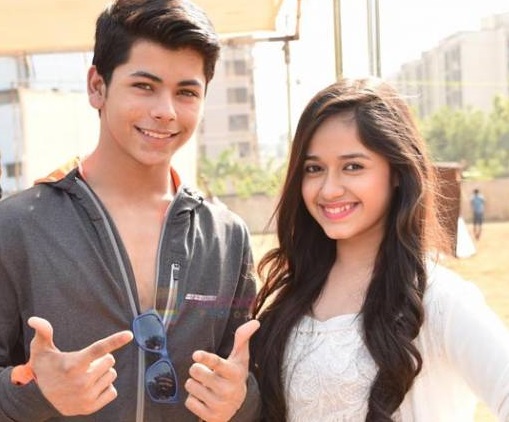