The charming and cute actress Niti Taylor is an Indian television actress. She is well-known for portraying various roles like Nandini Murthy in Kaisi Yeh Yaariyan. She debuted with Pyaar Ka Bandhan in 2009. She also starred in music video Parindey Ka Pagalpan opposite Siddhart Gupta.

Niti Taylor is a well-known star in the TV industry. She has around 1.6 Million followers on Instagram. Not only she has a beautiful face, but also the fashion style and the attire she carries is treat for all eyes. She is very fond of traveling to different places in India and abroad and enjoys taking selfies. Her selfies are in the talk and have impressed her fans and Instagram followers.

In 2015, Niti Taylor was declared as highest placed newcomer in the 50 Sexiest Asian women List of the Uk based Newspaper Eastern Eye.

Yeah! It isn’t wrong to say that she is a selfie queen. Her cute face and that innocent smile..damn, makes us go weak on our knees. That smile can make anyone fall for her within seconds. She also receives a lot of love from her fans. Recently in a small ceremony, Niti got engaged to her boyfriend Parikshit Bawa.
Here are a few of the selfies of Niti…let us know which you liked the most… 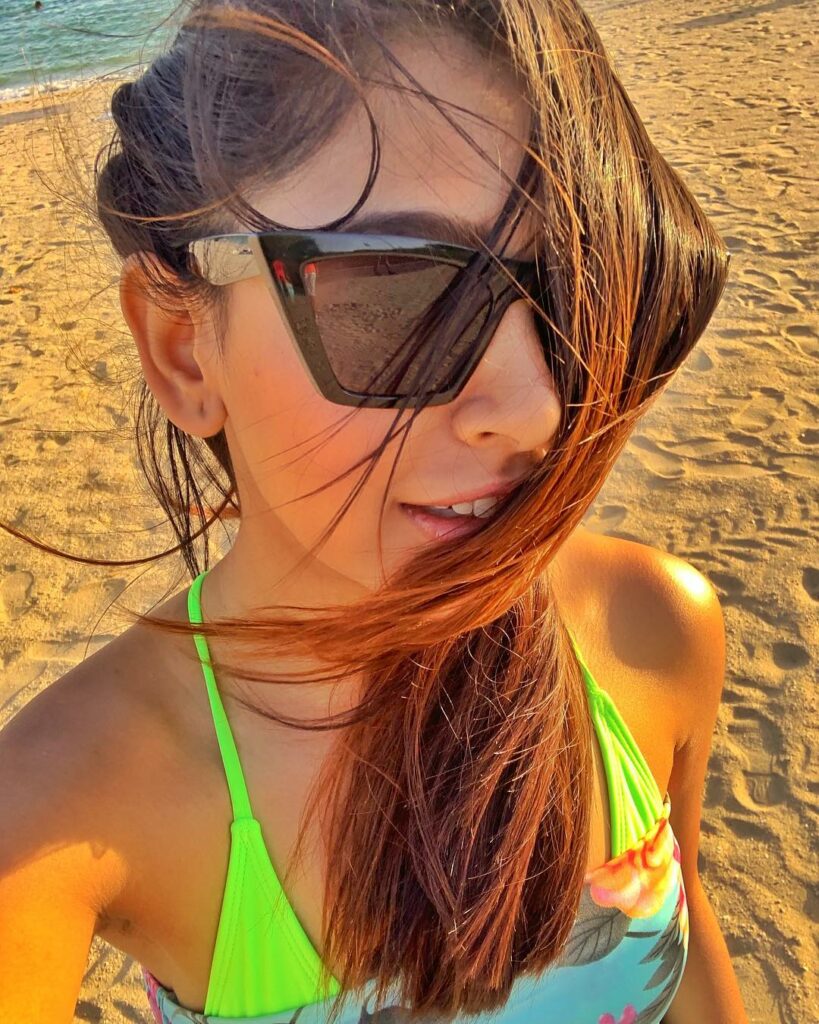 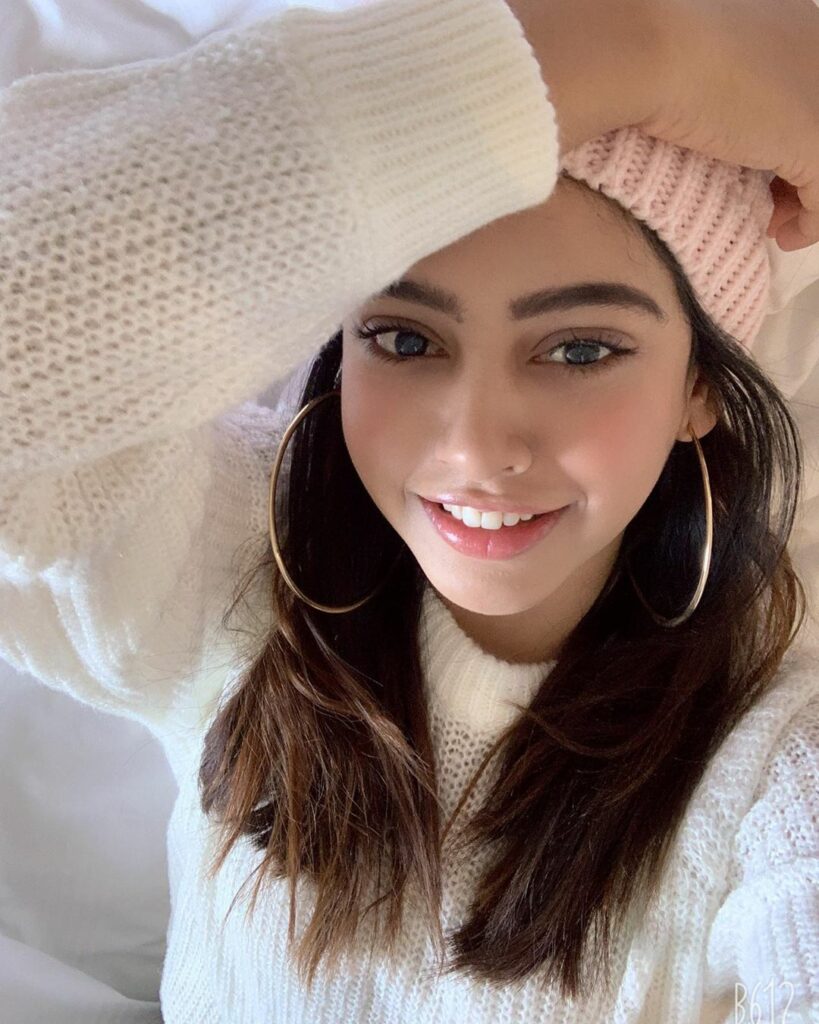