The fashion queen of the week: Niti Taylor

The budding actress of the television industry, Niti Taylor rose to fame from the show Kaisi Yeh Yaariaan. She was last seen playing the lead role in Star Plus’ popular show, Ishqbaaz. When we speak of daily soap actresses on Indian television who steal our hearts ever since we first set eyes on them, one name we definitely cannot miss out on is Niti Taylor.

The actress was loved ever since she made her first appearance on screen. The actress now has a massive fan following of millions of people all over the country.
However, this is no big news considering what a great actress she is. Niti is loved mainly due to her amazing acting skills and strong dialogue delivery that is always so heart touching.

The actress has also been quite an active social media user. She posts fashionable pictures of herself on her accounts, and we took this opportunity to browse through her Instagram profile to check her out as she tries to make a statement in both modern and ethnic wear.

While earlier we could vouch for the fact that her fashion sense is nothing we could boast about, these days she looks attractive in both Indian and western outfits.

Take a look at the most iconic fashion moments of Niti Taylor: 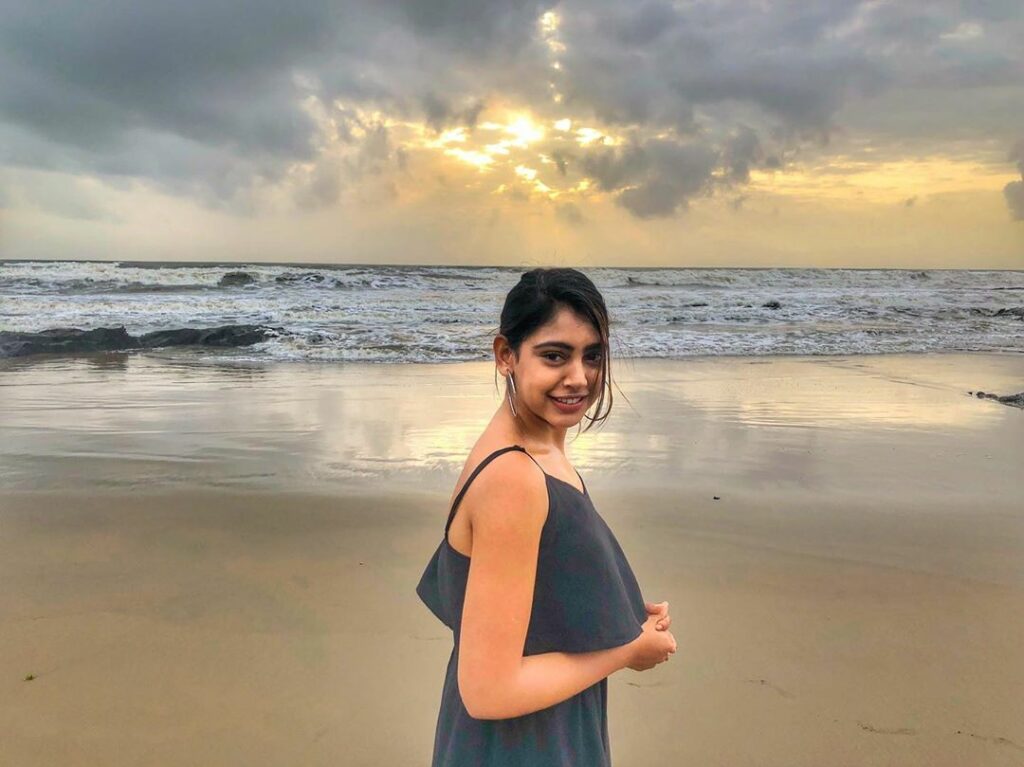 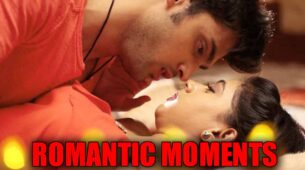 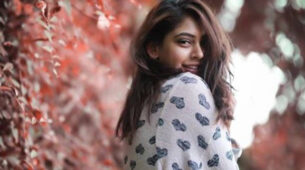