When Parth Made It Ten Degrees Hotter Parth Samthann is by far one of the most loved actors on Indian television. He has a fan base of his own. The star first rose to fame through his big break in the MTV show Kaisi Yeh Yaariyaan, in which he played the role of Manik Malhotra. He was seen sharing screen space with Zain Imam. Fans loved Parth for the role he played so well. The second season of the show was screened on Voot where it was a success too.

Parth stole the nation’s hearts when he first appeared on screen. After the show, now currently, Parth plays the role of Anurag in Kasautii Zindagiii Kay and he cannot be loved more. The chemistry between him and his on-screen partner, Nandini Murthy whose character was played by Niti Taylor is just crackling. We can’t help but get the chills when we see the way Parth acts towards her.

Parth is also known for his hot looks. The actor is a great fashion inspiration as we always see him keeping it classy not only on screen with his suits, but also off screen with anything a lot more casual. We can clearly see that he’s a gym freak from his social media posts and we can’t help but drool over his body. Many fans in this country are just dying to know what the star’s gym routine and diet is. The star also has some amazing features like beautiful eyes, nice dark hair and a great smile. How can anyone not swoon at that!

We hope to see more of Parth in the many years to come and hope he continues to be himself and prosper in his professional as well as private life. Stay tuned with us for more such updates on your favourite celebs. 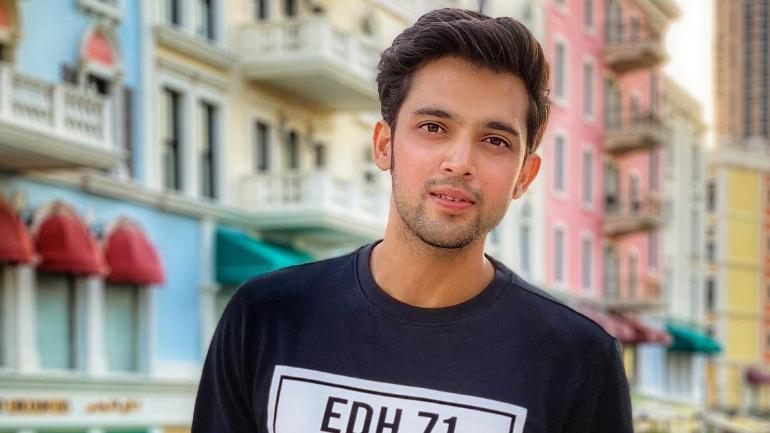 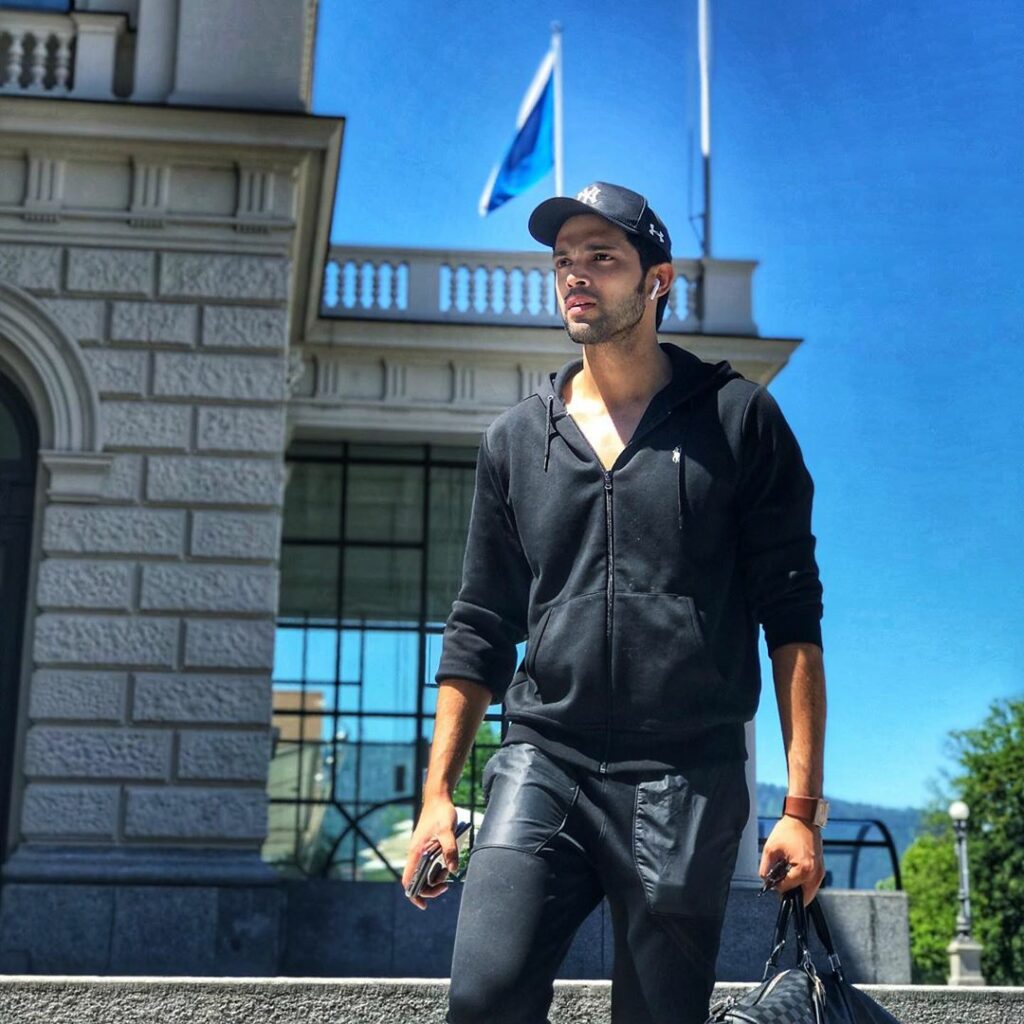