There have been several actors on Indian television who’ve made their way into our hearts from time to time however, one such name that has stuck around for a long time now is Parth Samthaan and we’re here to tell you more about the star Parth Samthaan is by far one of the most loved actors in Indian television. The star even has a fan base of his own which consists of millions of fans across the country. The star was loved ever since he first appeared on screen. He first made his on screen debut in the telly world through his big break in the MTV show Kaisi Yeh Yaariyan where he did commendably. The actor worked alongside Zain Imam who is also a great actor in the show. The second season of the show was screened on Voot where it was a success too due to its amazing cast.

Parth then moved on to win hearts on the daily soap on Star Plus called Kasautii Zindagii Kay where he was seen sharing screen space with Erica Fernandes and Hina Khan. The actor is appreciated for his amazing work which includes his great acting skills and dialogue delivery. However, another thing we just can’t stop admiring about Parth is his natural features like his dark eyes, great hair and flawless skin. But what we really can’t get our eyes off is his well built physique that we are all dying to know the secret to.

The actor also seems to have an impeccable taste in fashion. He is looked up to by many across the country as a fashion inspiration. He is often seen wearing sophisticated attire like suits when he is working which we all agree, he looks quite dashing in. The actor also knows how to throw together a great outfit when he is no on screen. He is often seen keeping it cool and casual with clothing of cool undertones and he knows just how to style them. One of the many reasons why we love him.

We hope to see more of Parth and his sensational looks in the years to come. Stay tuned with us for more updates on your favourite celebs. 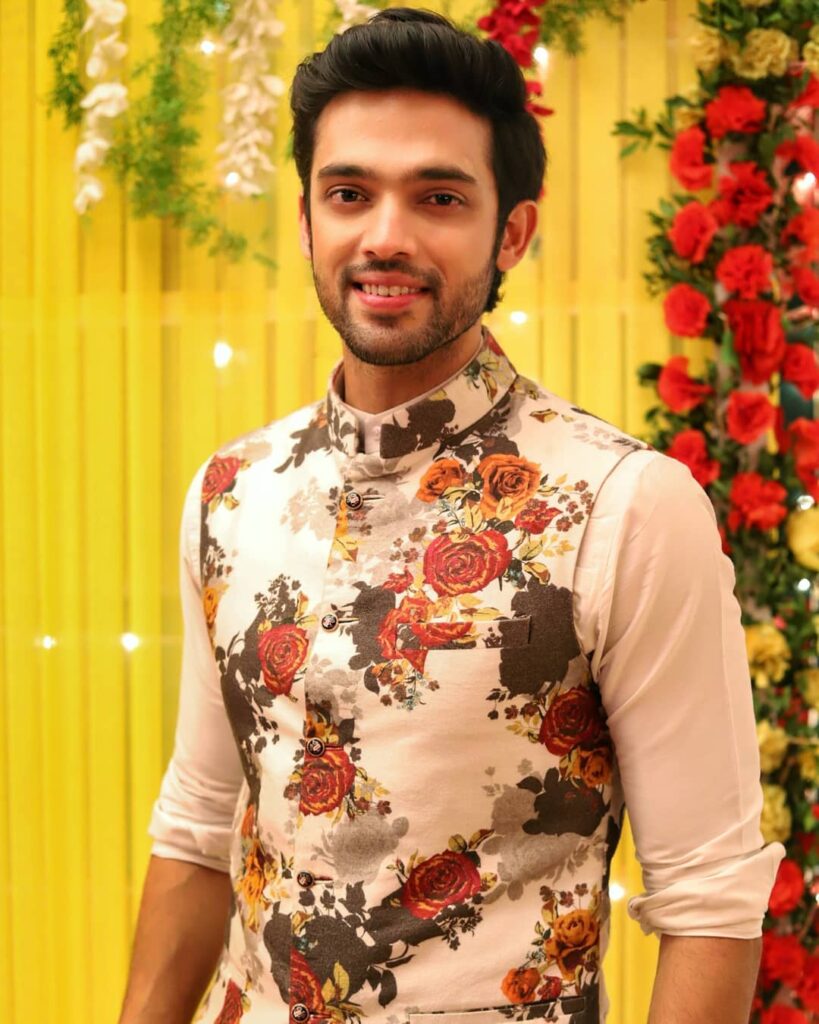