Check out the red shades of Shaheer Sheikh, Parth Samthaan, and Mohsin Khan! 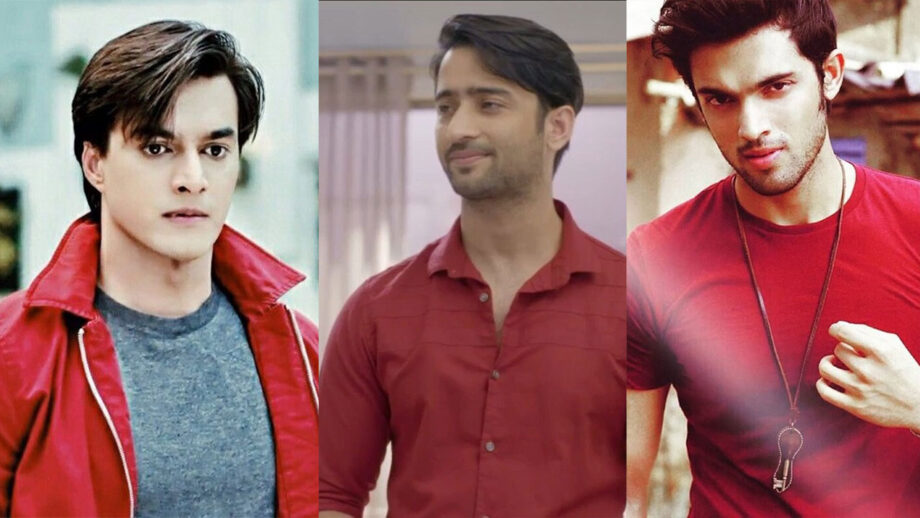 Parth Samthaan is the lead actor in Kasautii Zindagii Kay, alongside Erica Fernandez on the favored tv show on Star Plus. Parth is likely one of the most subtle TV actors who seems to be gorgeous in no matter what he wears.

He can also be a social media sensation with over 2.1 million followers on Instagram. He appears like a bomb that is about to blow up when he wears the red shade, cannot believe it? Have a look The hot and happening, Mohsin Khan is a well-liked face on tv. He is at the moment seen in Star Plus’ Yeh Rishta Kya Kehlata Hai as Kartik Goenka. He performs one of the lead actors within the show alongside Shivangi Joshi.

Mohsin was lately even named the eighth Sexiest Asian Man in the World by a world publication. If you want model inspiration to your subsequent informal outing with your mates, then right here is your inspiration. Particularly in the case of red color, Mohsin slays the outfit very effectively. 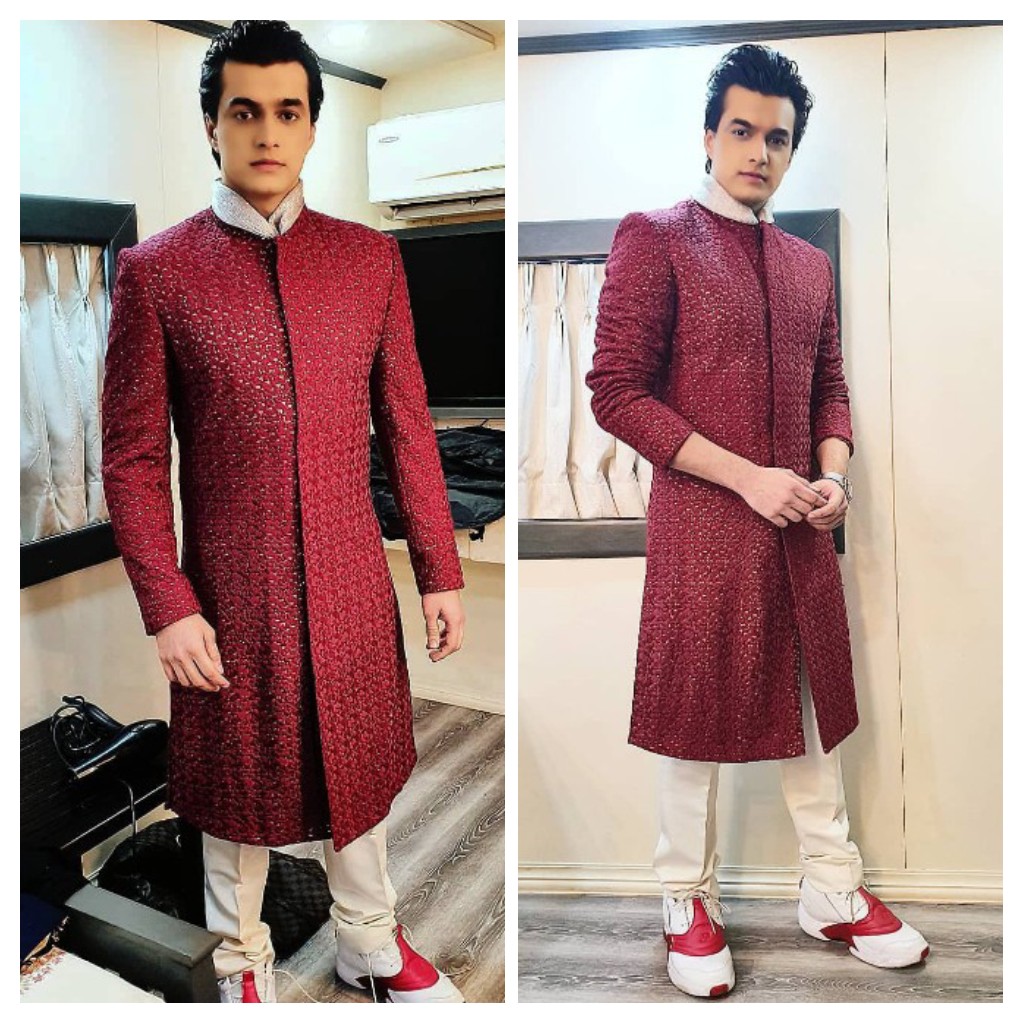 The handsome hunk, Shaheer Sheikh is first a lawyer then model and lastly an actor. Shaheer Sheikh left his lawyer’s profession to make a reputation within the industry. His show in the business has been for greater than a decade. He has turned out to be probably the most promising actor of all occasions.

Along together with his big applaudable acting profession, Shaheer has executed full justice to his trend and magnificence. He seems to be a dashing younger man all set to place your display on abode together with his red looks to be.