All the controversy moments of Parth Samthaan 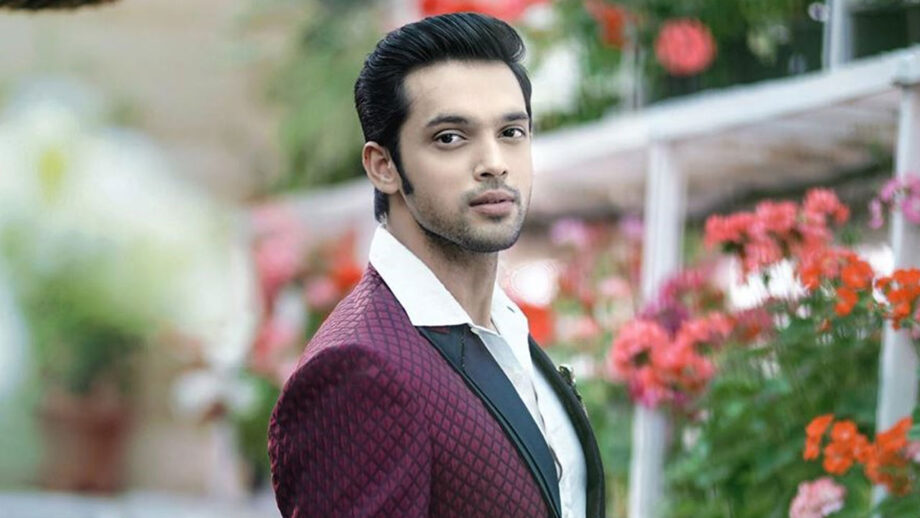 Parth Samthaan’s fans are going gaga over his pictures from the serial’s behind-the-scenes and his Instagram posts. He is a true fashion icon that we all can get some real styling tips from! Kasautii Zindagii Kay 2 has been creating a lot of buzz on social media for quite some time now.

With great fame comes controversies and Parth Samthaan too had a rough patch in his life…here are some of his top controversies:

Parth Samthaan and Vikas Gupta: Parth, apparently accused Vikas Gupta, the producer and then programming head of a Hindi entertainment channel of molesting him in December 2013. However, Ekta Kapoor had thrown new light on the entire controversy. According to a report in DNA, Ekta revealed that Parth and Vikas were actually in a relationship and the former is lying. Ekta was quoted saying in the report that she has seen many videos of Parth, where he is seen declaring his love for Vikas.

One with Karan Patel: Back in the past, Karan Patel apparently slammed the Kaisi Yeh Yaariyaan actor over Whatsapp group controversy. As per reports, the group was created by Parth for fun and his co-stars Utkarsh Gupta and Karan Jotwani were also a part of the group. The group leaked texts that revealed the number of women the actors slept with.

Nit Taylor and Parth not in good terms: Parth Samthaan aka Manik and Niti Taylor aka Nandini of Kaisi Yeh Yaarian shared a crackling chemistry on-screen. Their fans were in love with their on-screen romance. But things were not what they looked. Though the actors shared an amazing romantic chemistry on-screen, various media reports suggested that they couldn’t see eye-to-eye in real-life.

Vikas Gupta controversy: Parth captioned saying, “Vikas hasn’t cleared my dues of `5,50,000 for Pyaar Tune Kya Kiya, a show that I did with him. He has been asking me to cough up a ransom of `50,00,000. He has also threatened to ruin my career. I have also informed the cops about the same. I have nothing against him except for the fact that he hasn’t cleared my dues. We were good friends. He has also helped me in my career and I will be always thankful to him. But my hard work can’t be discounted”. And this further clears that they are not in good terms.

Parth Samthaan’s relationship with Gaurav Arora: Back in the past, several reports were stating there was a love triangle between Vikas Gupta, Parth, and Gaurav Arora who is now Gauri Arora. 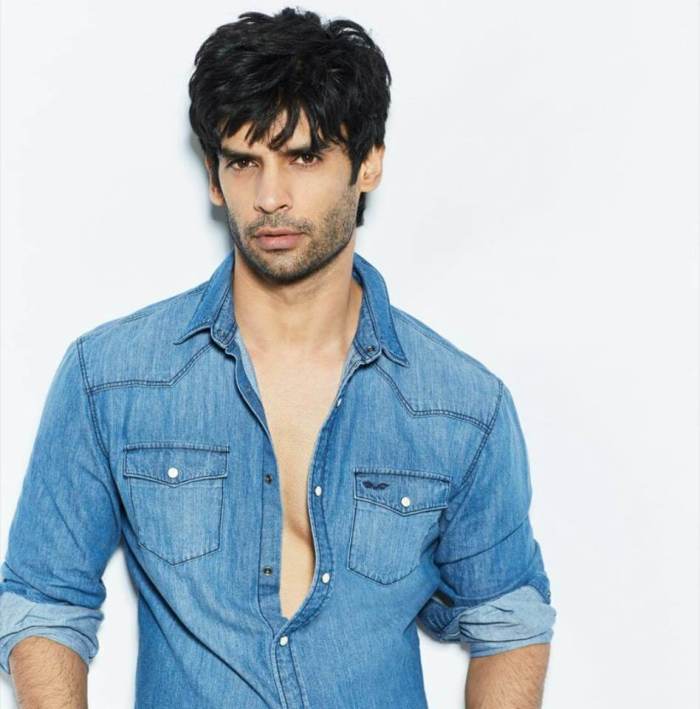 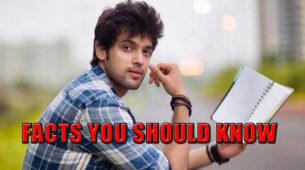