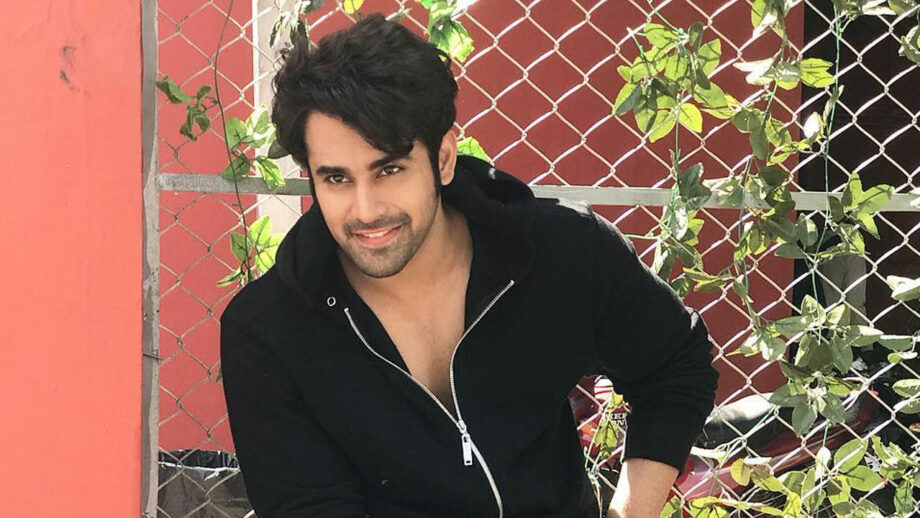 The hot and dashing hunk, our favorite hero Pearl V Puri is an Indian television actor. He is famous for portraying the role of fame Mahir Sehgal in the third franchise of Naagin. He also played roles in serials like Naagarjun-Ek Yodha and Meri Saasu Maa. The young star made his television debut with Dil Ki Nazar Se Khoobsurat in the year 2013. Yet again he made himself available for serial Phir Bhi Na Maane…Badtameez Dil in the year 2015. Lately, he played a major role in Naagin and is presently seen in Bepannah Pyaar.

The 30-year actor won the Gold Award for Best Actor Male (Critics) for his dashing role in Naagin 3. Pearl appeared in various commercials like Maruti Ritz, Fair One Cream, Tata Docomo, Pizza Hut and more to the list.

Mahir Sehgal aka Pearl V Puri is always a fashion freak and keeps everything on point. He has 1.4 Million+ Instagram followers, thanks to all his dashing looks which makes us drool over him.

Whenever he gets dressed, be it in any kurta or suit, Pearl V Puri looks sizzling hot in all the pictures. The best part about him is that he doesn’t tend to be famous, his casual looks and simplicity takes him at the top.

Below we are sharing some of his stylish looks…don’t keep staring at him! 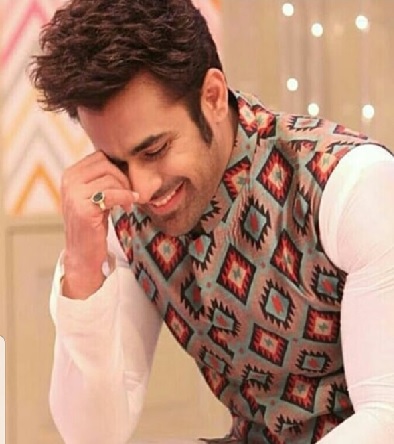 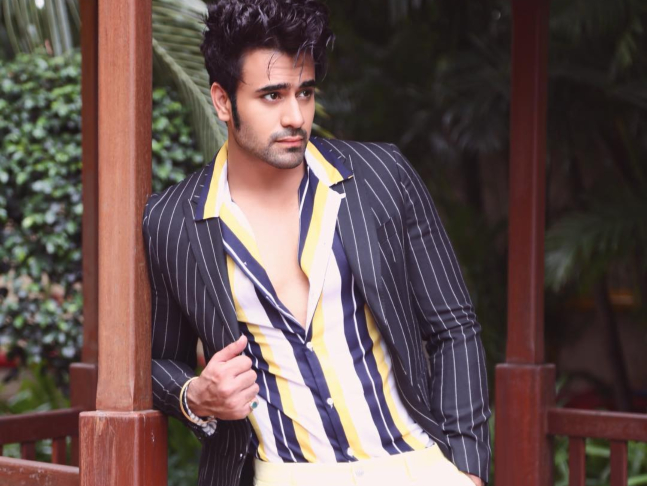 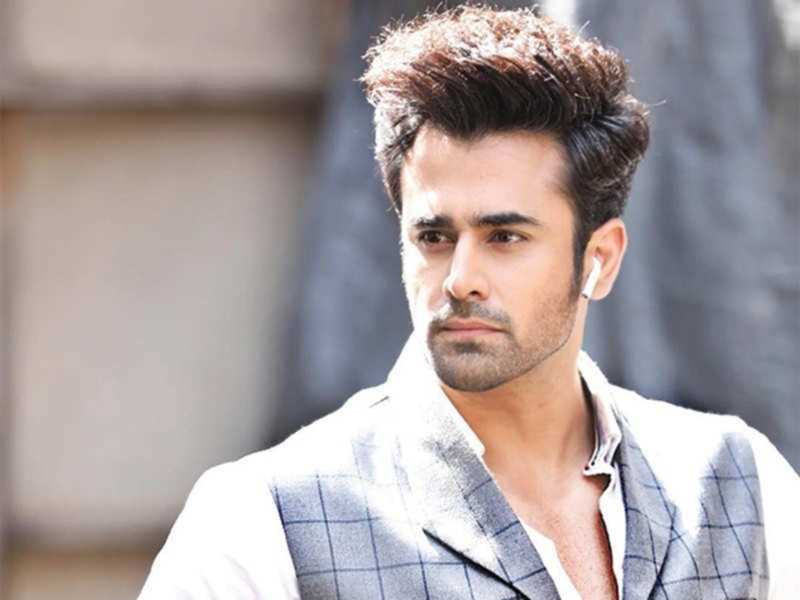 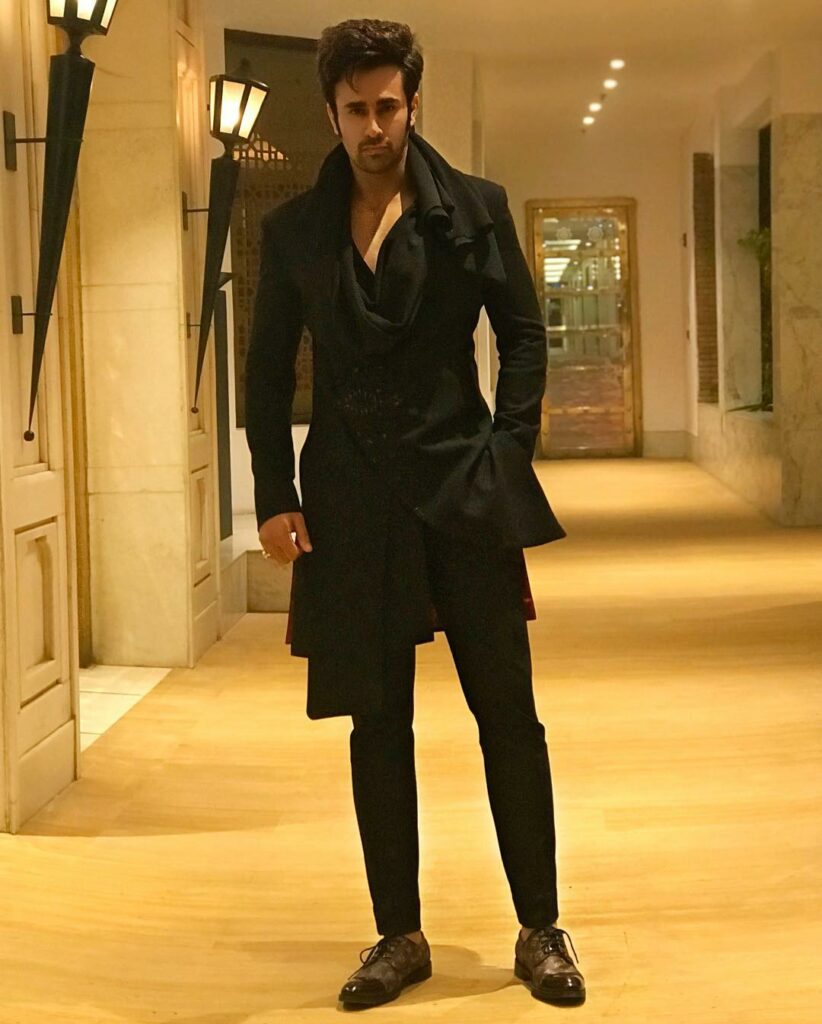