The hottest swag of Erica Fernandes and Parth Samthaan will make you hold your breath for a while! Be it on-screen or off-screen, it all depends upon the actors and the actresses on how to keep their relation with each other. Some of them don’t even feel like facing each other except for work while some of them can’t start their day without seeing each other’s faces. Well, Erica Fernandes and Parth Samthaan are among them who are each other’s good support system and today, we caught their hottest swag on camera!

The popular reboot show Kasautii Zindagii Kay was brought back on the silver screen by Ekta Kapoor two years back and then it all started. Erica Fernandes reprised the role of Prerna which was earlier played by Shweta Tiwari and Parth Samthaan reprised the role of Anurag Basu which was earlier played by Cezanne Khan. Initially, we all thought that the new generation couple would not match the expectation but slowly they won the heart of the audience with their awesome acting accolades and hot chemistry and today when we look back, all we can remember is the sweet memories of Parth Samthaan and Erica Fernandes.

Now coming to real life, right from cutting birthday cakes on special occasion to walking together on the red carpet and walking with the hottest swag on the face to laughing at each other’s secrets, the friendship of Parth Samthaan and Erica Fernandes has turned out to be a boon to them and also their fans. The way they complement each other’s presence says it all, check out!

Below are some of their hottest swag caught on camera: 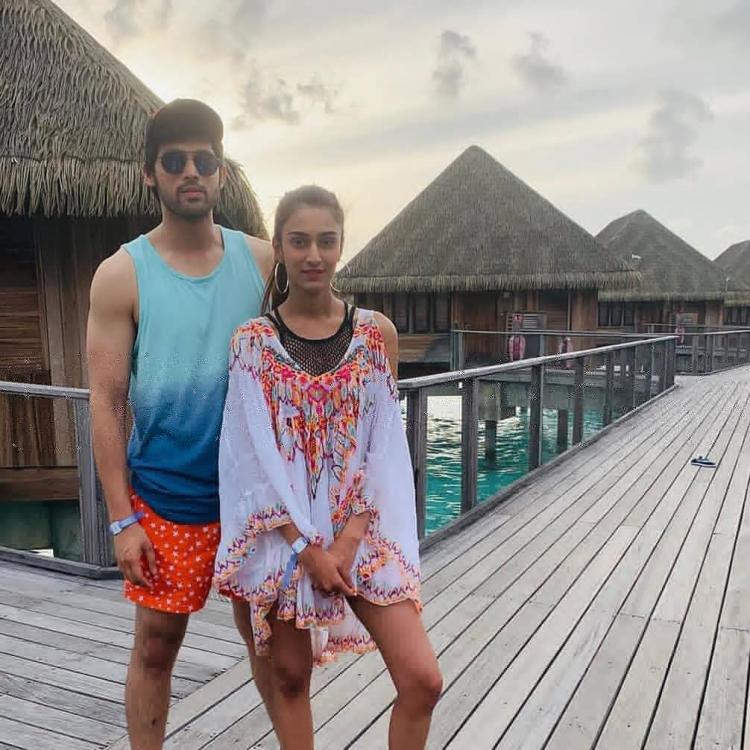 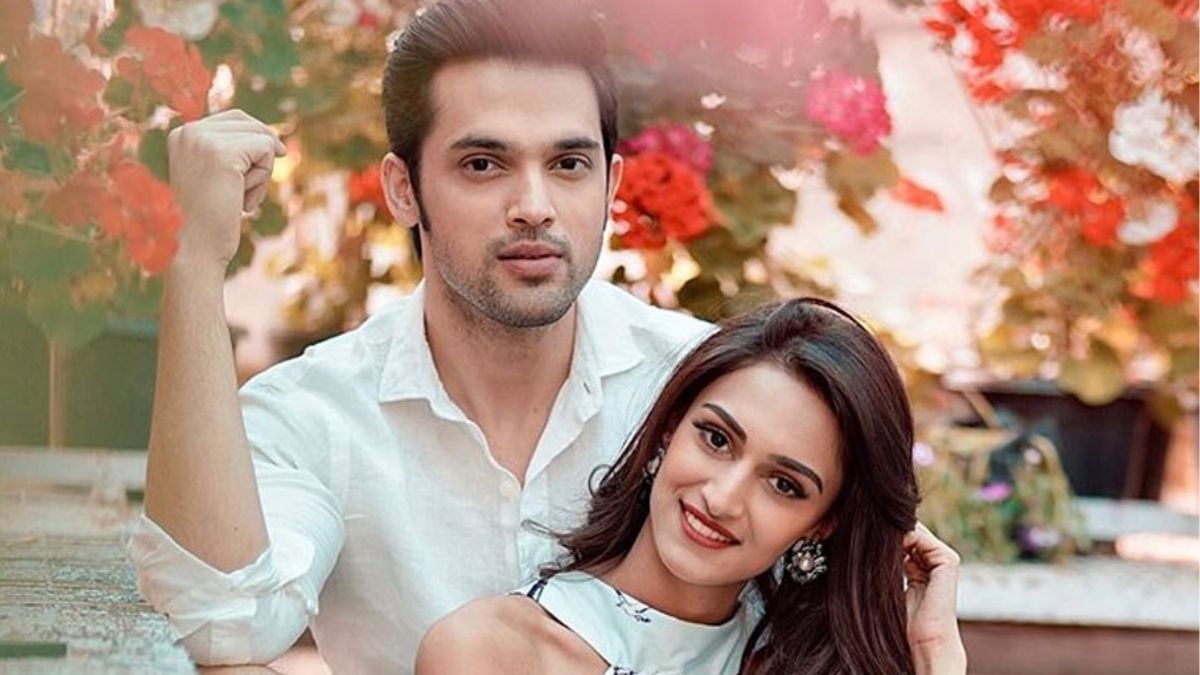