The Creative Eye office wore a festive look yesterday as it was Producer Dheeraj Kumar’s birthday and his team celebrated the day in style. When Dheeraj Kumar walked into the office, the entire office was decorated with balloons and colorful decors. The office was given a festive look. The effort was purely of the team of Dheeraj Kumar, as they wanted the Producer to cut the chocolate cake. The cake had a meaninguful quote.

Dheeraj Kumar who turned 74 was congratulated by one and all.

On this occasion, Dheeraj Kumar said, “Creative Eye was initiated in the year 1995 -96, and it has been a memorable journey till now.”

He emphasized the journey of his colleagues, staff and members associated with Creative Eye for the glorious growth the company has seen.

It was a party to remember, with cakes and snacks served and a lot of memorable topics touched upon about the growth of Creative Eye.

As his confident quote, Dheeraj Kumar told his team, “We have to dream with our eyes open to touch those dizzy heights which are yet to be achieved by the Company.”

Here’s IWMBuzz.com wishing the thespian Producer who is still young in age through his thoughts and motivation, a great year ahead!! 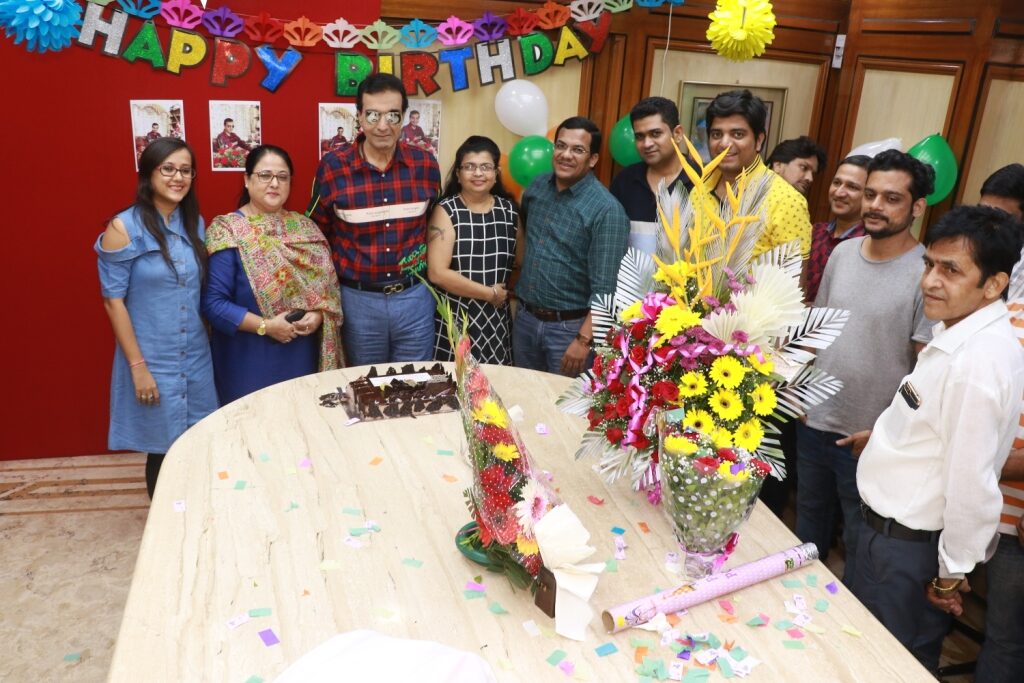 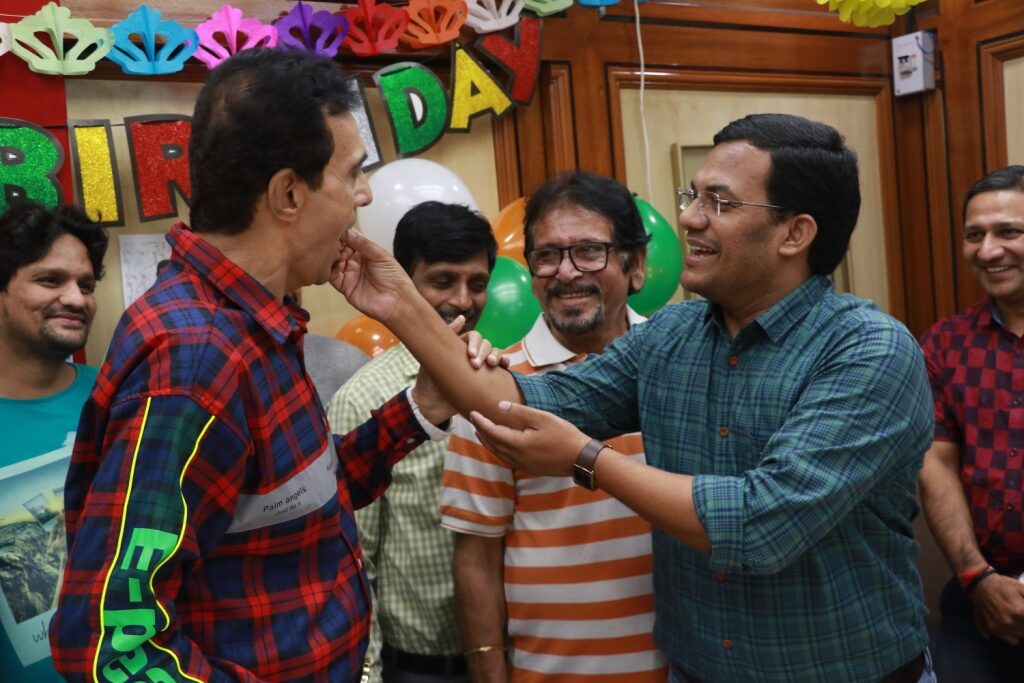 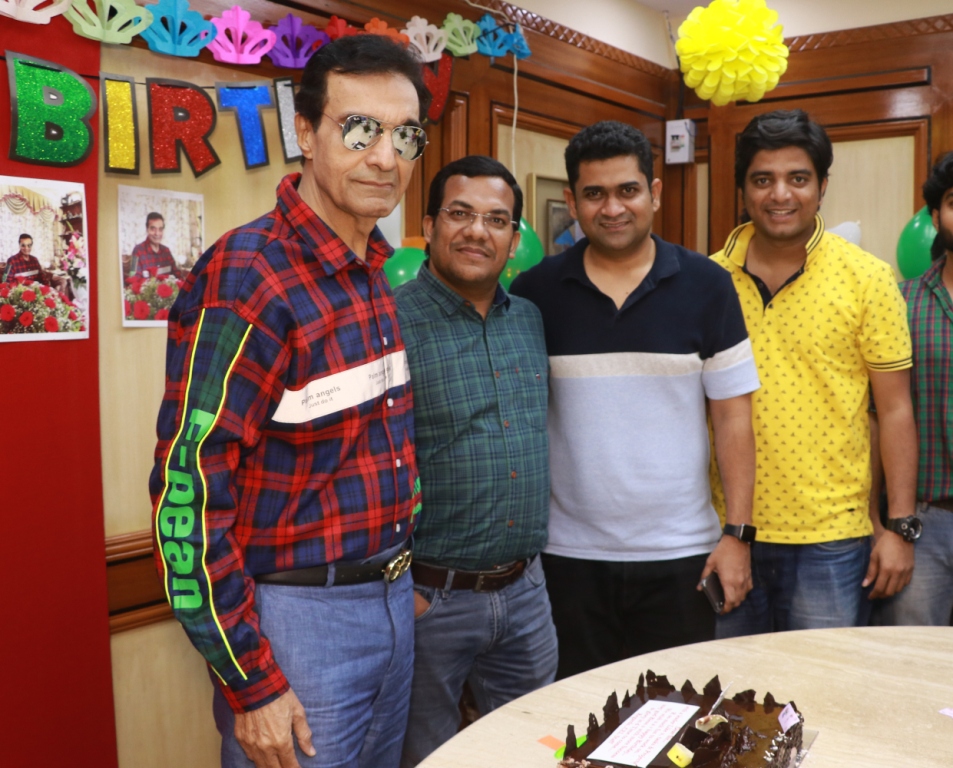