RadhaKrishn, for those of you who don’t know, is the story of the unending and beautiful love between Radha & Krishna. A story as old as time told in an innovative and different way.

The chemistry between the two actors on screen is not only evidence of their talent, but also makes the story easier to watch and way more believable. The uniqueness of this show is in the portrayal of the characters. The acting of the two leads is enough to hook anyone to the plot of the show. The give and take between the characters makes you fall in love with the show. Here are some photos from RadhaKrishn! 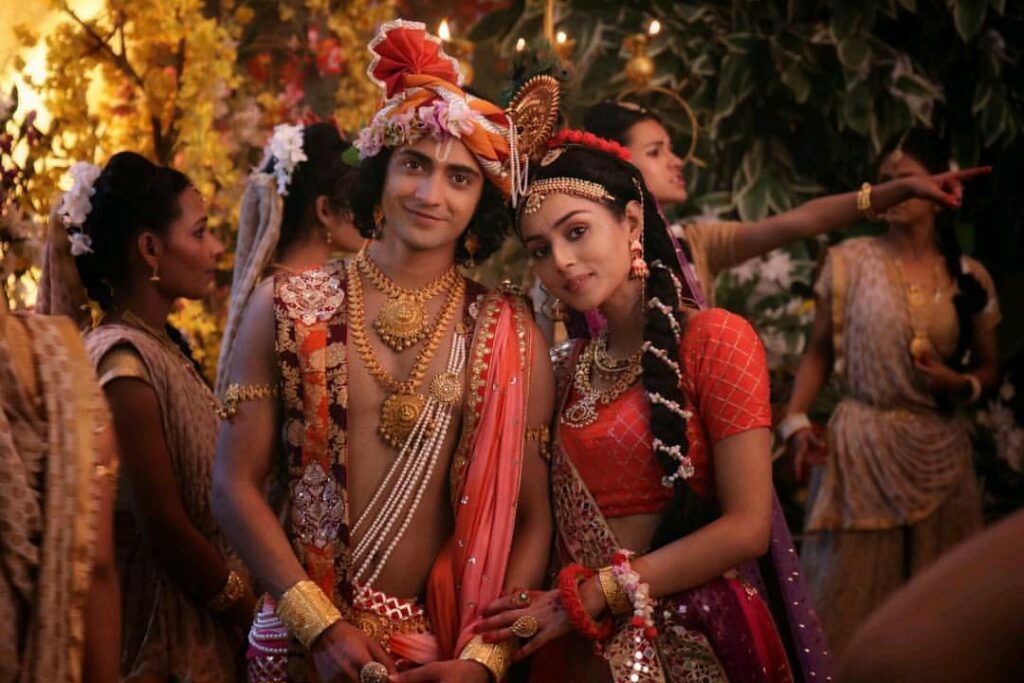 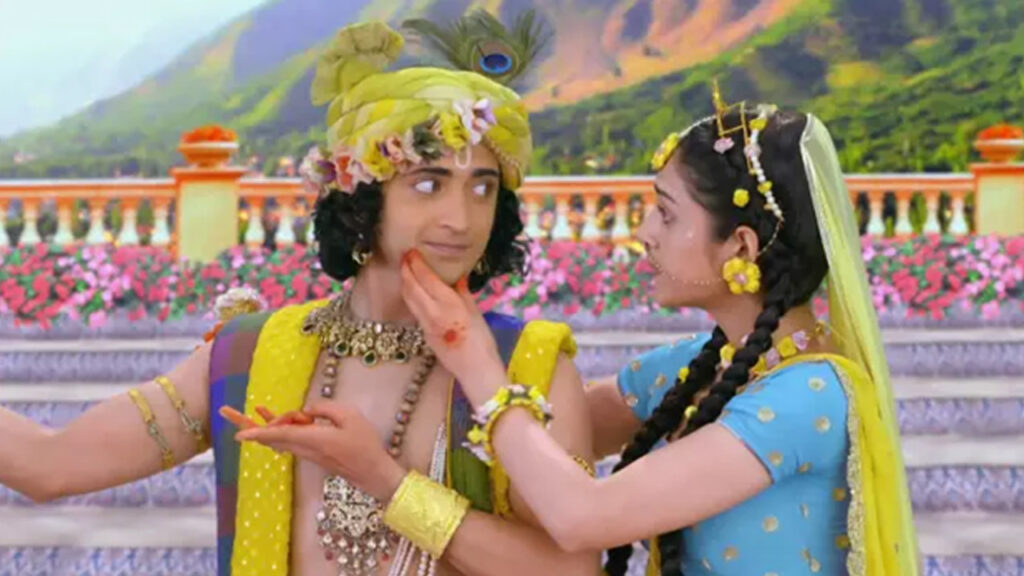 Happy Birds: Mallika Singh gets playful with two 'love birds' in presence of someone special, find out who

Checkout: RadhaKrishn fame Mallika Singh caught on camera going out during Covid-19 lockdown time for a drive, where's she going?