Ravi Dubey and Sargun Mehta are the cutest couple ever. Ravi Dubey and Sargun Mehta are two well-known names of the world of Indian telly. Be it playing an on-screen couple or participating in a dance reality show, they have done it all with ease. And they have a perfect and super-romantic love story as well. They made their relation official in 2013.

Ravi and Sargun played on-screen husband and wife in a serial, 12/24 Karol Bagh, on Zee TV. The couple hit it off immediately and before they even knew it, they were dating.

When it comes to romance, Ravi is completely naive while Sargun is a Nicholas Sparks heroine. This is one complaint that Sargun has always had.

Ravi proposed to Sargun in such an adorable way that she would never call him unromantic again. It happened on the sets of Nach Baliye 5, in which the couple had participated. He went down on one knee and proposed to her with a solitaire, in the presence of all their friends and family. Ravi arranged everything on his own just to surprise his baliye.

Since then, they are going super strong. They are best friends since the start and even now.

Check out the couple goals set by Ravi Dubey and Sargun Mehta. 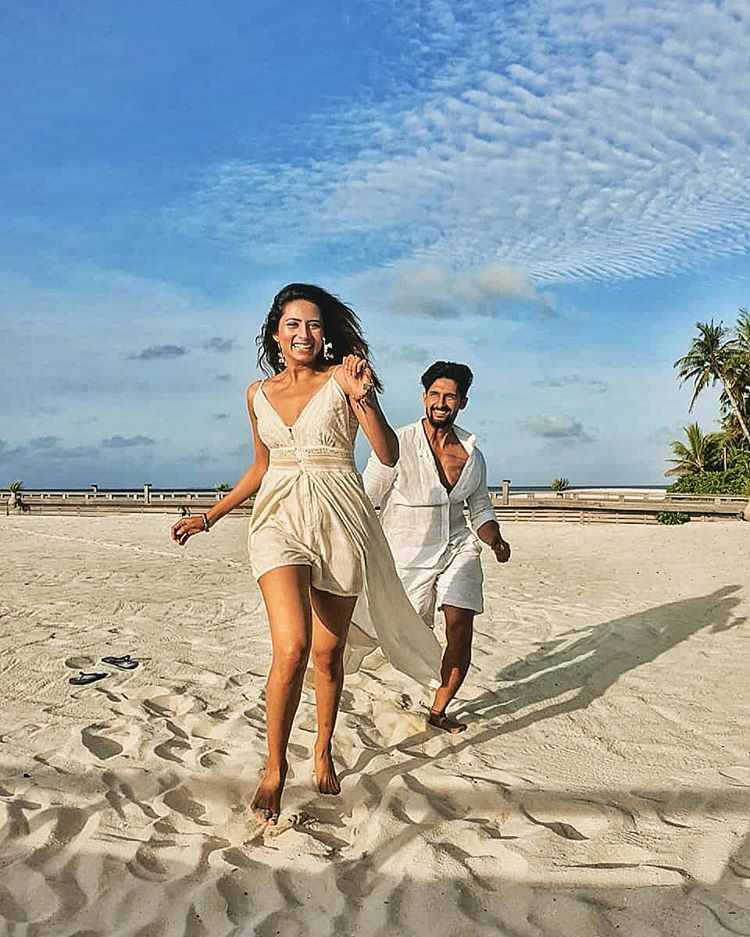 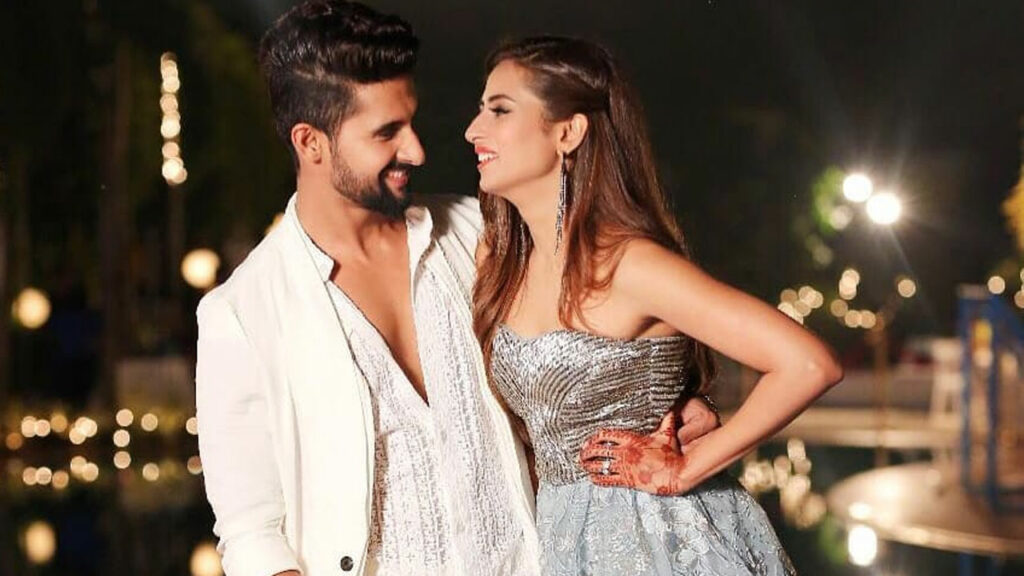 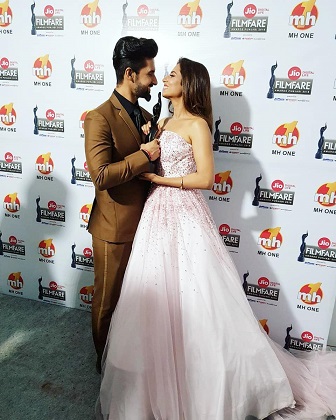 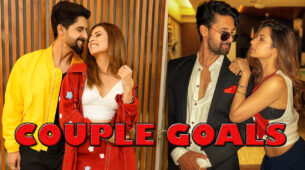 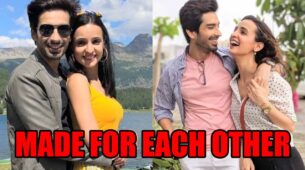 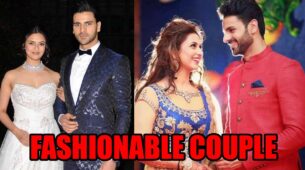 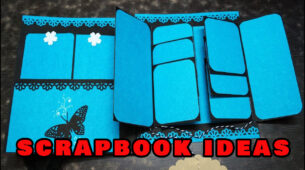